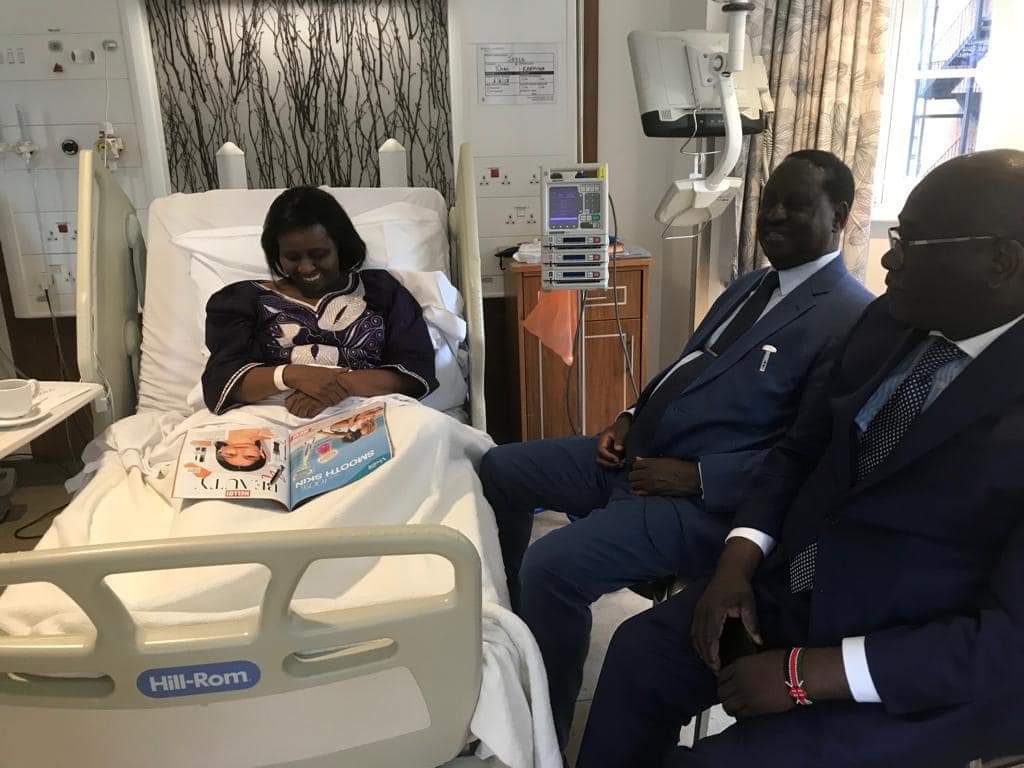 ODM Party leader Hon Raila Odinga has exposed his very rare moments of his soft side when together with Kenya’s High Commissioner to the United Kingdom Manoah Esipisu paid a visit to ailing Bomet Governor Joyce Laboso who is recovering at a London Hospital.

The AU High Representative for Infrastructure travelled to London on Sunday for a 4- day official visit where they met Gov Laboso who took a one-month medical leave to seek proper treatment in the UK.

In London, H.E. @RailaOdinga accompanied by Kenya’s High Commissioner to the U.K Manoah Esipisu visited Bomet Governor Dr. Joyce Laboso who is recovering at a hospital in London. They wished the Governor a quick recovery. pic.twitter.com/OB5yd98PVR

During the visit, the leaders wished the governor quick recovery.

But some Kenyans decried the culture of our leaders travelling abroad for medical care yet they are the ones mandated to better health care in the country.

Africa is only a cemetery for African leaders. They are born in hospitals overseas, get education there, get sick and hospitalized there die abroad and only flown home for their burial rights. Qr governor Laboso.
We are doomed pic.twitter.com/8Vo45ZiYwC

@RailaOdinga visited Bomet Governor Laboso in a London hospital. Sad that they fly out for treatment because there is no good hospital in our country. pic.twitter.com/0opH2hPwt2

Laboso, 58 was last seen in public on 3rd May before missing in action due to the sickness.

Her office, however, failed to disclose the nature of her disease. 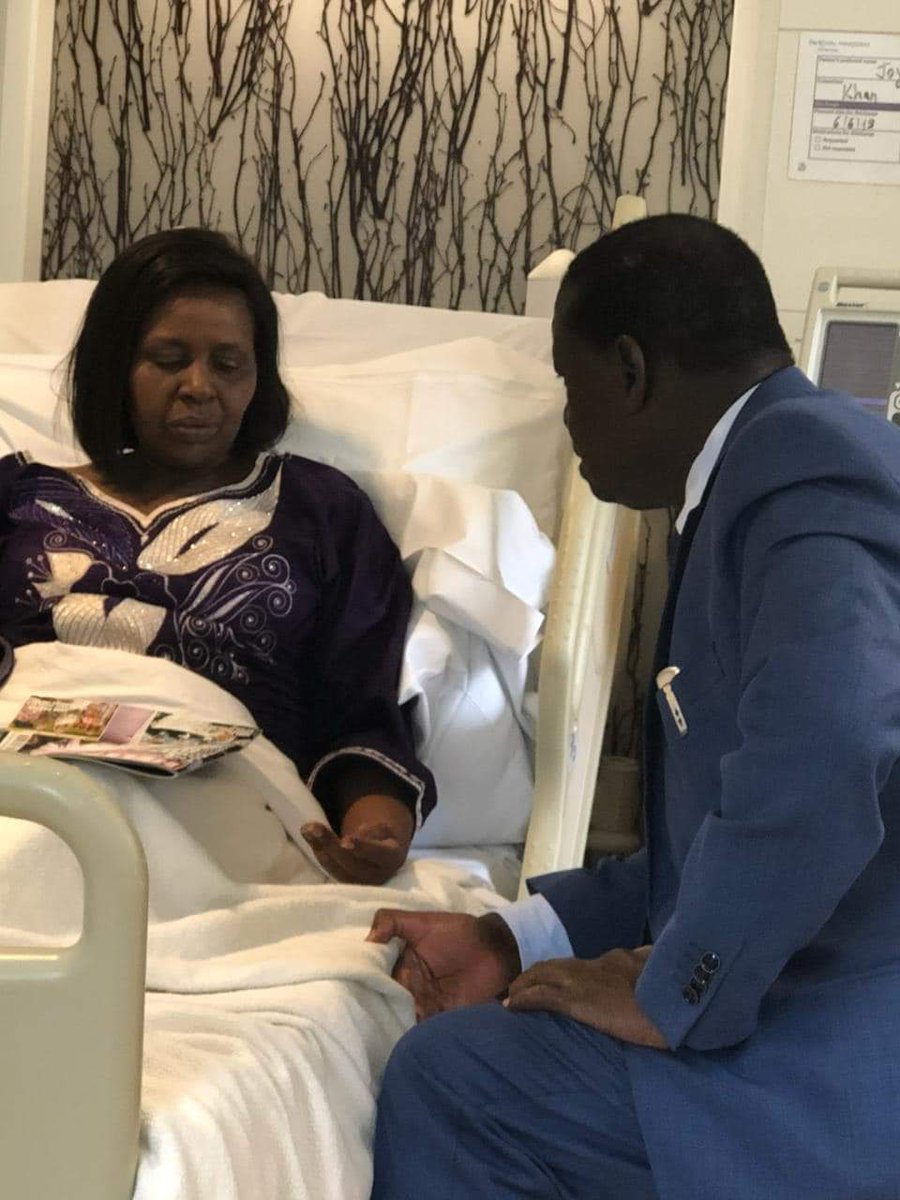 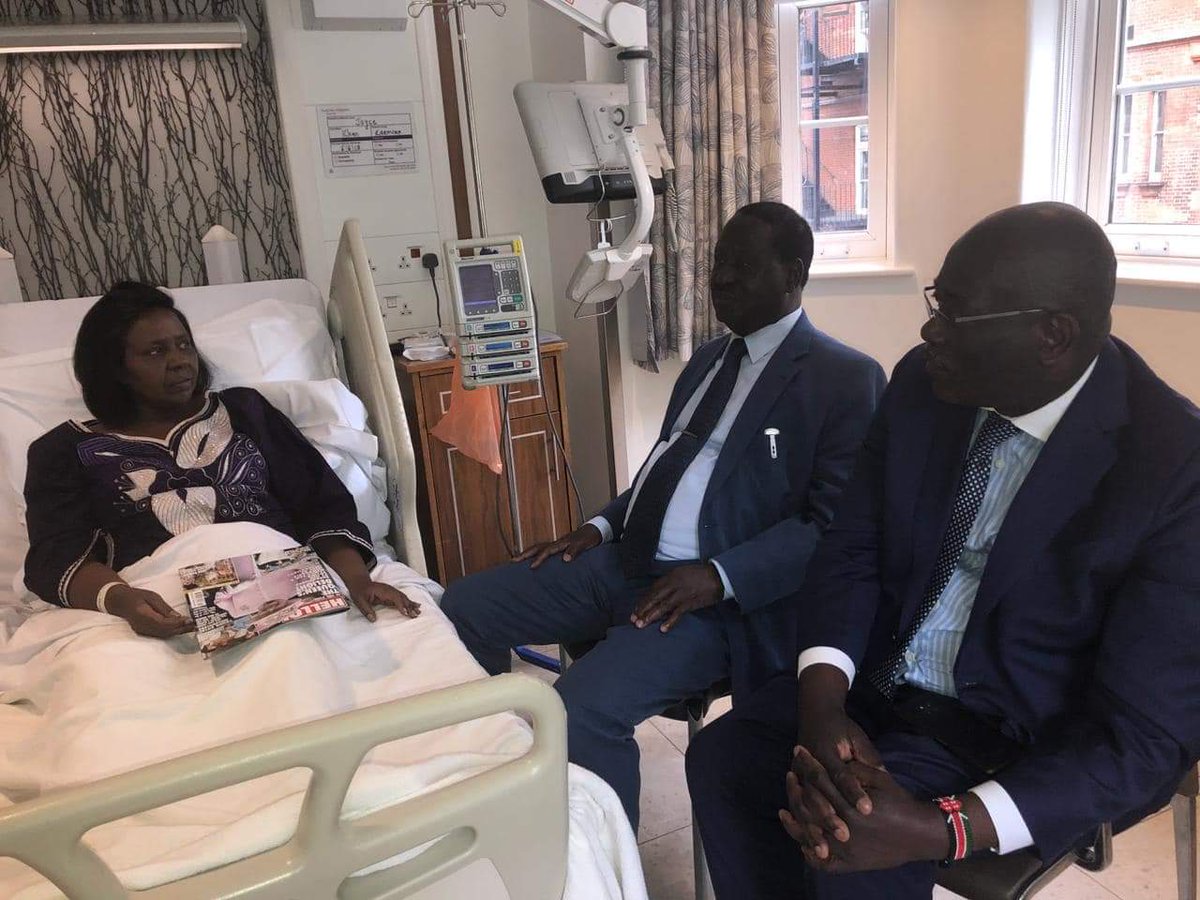 Also, Kibra MP Hon Ken Okoth is currently in Paris, France where he has been undergoing cancer treatment for over two months.

He has also been visited by a series of Kenyan legislatures. 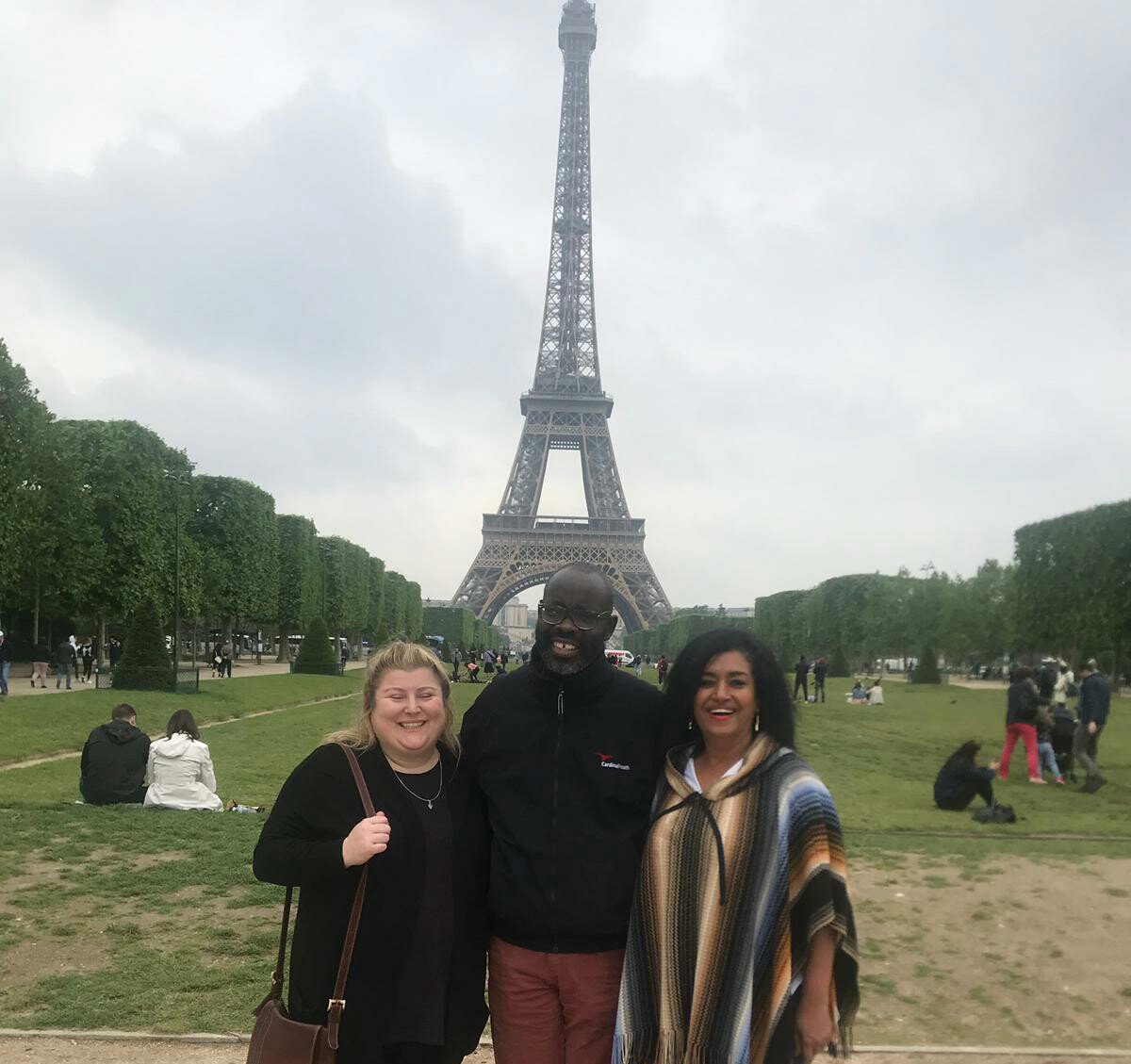 In London, Raila addressed delegates at the Chatham House on the Legacy of former UN Secretary-General the late Dr Kofi Annan who died in 2018. 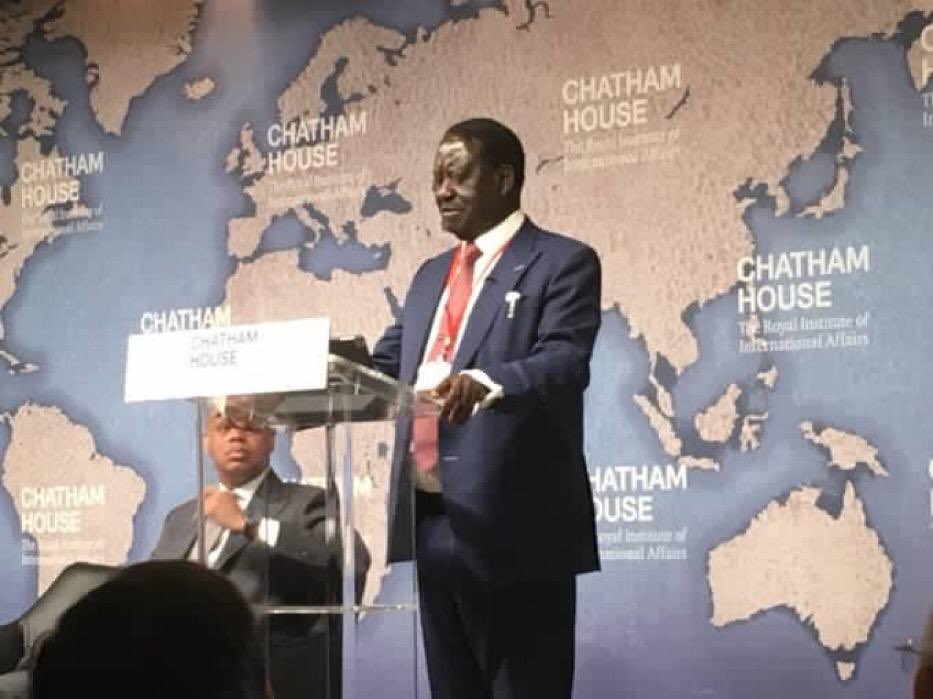 The former premier also held talks in London with the President of Sierra Leone H.E Julius Maada Bio focusing on issues of trade and infrastructure ties among African nations. 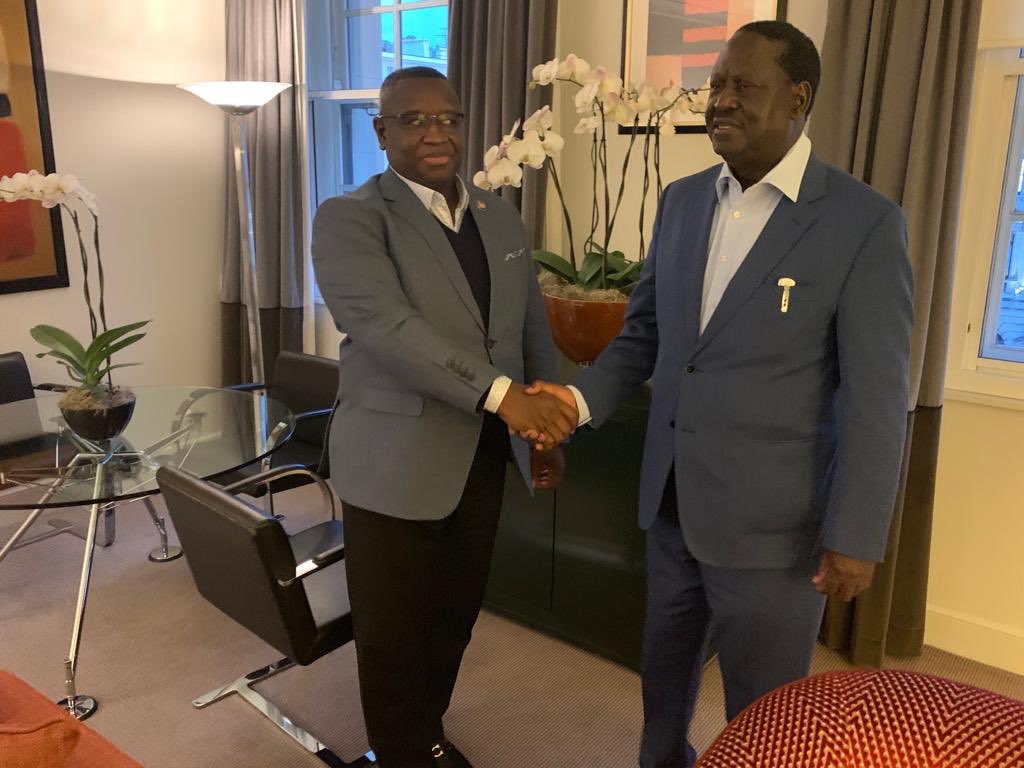