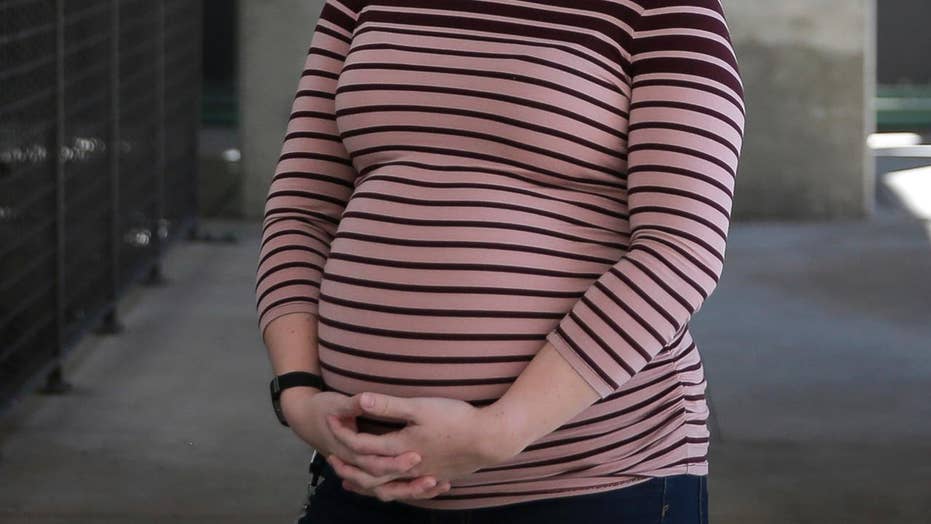 Climate change has adversely affected the environment we dwell in. Now, a group of people have resolved to forego bearing children due to the fear of future generation well being. Shocking!

Briton musician Blythe Pepino has emerged as the real face of caring for the environment or perhaps the key victim of global warming.

In a rare kind of phobia on climate change, the lady has decided not to have biological children.

“I really want a kid,” she told CNN. “I love my partner and I want a family with him but I don’t feel like this is a time that you can do that.”
Pepino believes that there will be an “ecological Armageddon” and founded BirthStrike at the end of 2018.

BirthStrike is a group of men and women who are declaring their decision not to have kids because of climate change.
So far, the group has over 330 members, of which Pepino estimates 80% are women.
The BirthStrikers have decided they can’t bring children into a world where scientists predict climate change will bring bigger wildfires, more droughts, and food shortages for millions of people.
According to the UN International Panel on Climate Change (IPCC), the planet only has up to 2029 to prevent catastrophic climate change. “You are gambling with someone else’s life,” said Cody Harrison, a 29-year-old who recently joined the group. “If things don’t go well, that human is not going to have a very good life.”
“When climate change gets worse, it multiplies other things. It’s like dominoes that are falling,” said Lori Day, another member of BirthStrike.
“It goes beyond sea level rise and storms. It affects food production, migration, resources and war.”
BirthStrike is one of a number of groups around the world that are questioning the ethics of having children in a warming world.

Conceivable Future, a network of women in America, was founded in 2015 to bring awareness to “the threat climate change poses to reproductive justice,” although that group’s members haven’t discounted having children.
“The data says there’s a ticking clock,” said Josephine Ferorelli, a co-founder of the group. “The 11-year window more or less approximates a lot of our reproductive windows as well.
“What kind of harm will a hotter and more painful world inflict on my child? Nobody has the answers for that,” she said. 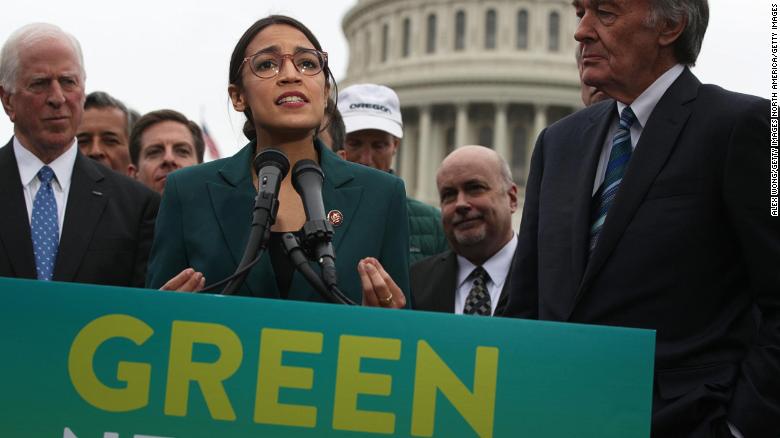 In February 2019, US legislature Alexandria Ocasio-Cortez asked on her social media, “there’s a scientific consensus that the lives of children are going to be very difficult… is it still ok to have children?”

In addition to fears surrounding the quality of life for future generations, some BirthStrikers don’t want to have children because of the extra emissions that their kids, and their descendants, will produce. 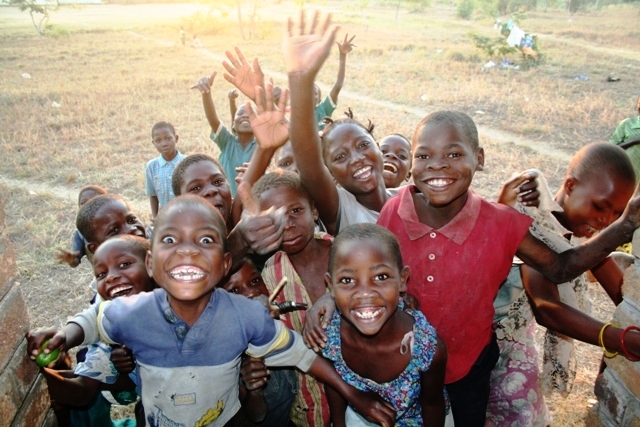 By 2030, the UN estimates there will be around 8.5 billion people on the planet and by 2100, there could be as many as 11 billion.
Currently, the World Bank estimates the average person emits 5 tons of carbon dioxide a year.

A study conducted in 2014 revealed that reducing the human population is “not a quick fix for environmental problems.” Using models, it found that even a worldwide one-child policy would give a global population of around 7 billion by the end of the century — much the same as today’s population.

The scientists concluded that although reducing population “might benefit our great-great-great-great grandchildren,” it is not a short-term “elephant in the room” solution.
Instead, the study suggests society should focus on reducing the carbon footprint we already have and limiting per-capita consumption.
Both BirthStrike and Conceivable Future are quick to say that they do not endorse coercive population control methods or judge anyone for having children.
Nor should the groups be conflated with the anti-natalist movement, the philosophy that it’s morally wrong to procreate, because of the suffering that comes with life.