An emotional father of a boy whose decomposing body was discovered in a pit latrine has finally spoken regarding the horrible experience that sent shockwaves throughout Kisii County.

This happened after neighbours, friends and relatives of the late Cliff Mayieka (17) stormed Don Bosco Secondary School following the retrieval of the form three student’s body from the Teachers’ latrine.

While Cliff is believed to have been deemed missing earlier, the school’s principal only recorded a statement on the material day when the boy’s body would be found in the pit latrine.

In the Police Occurrence Book number 43/3/6/2019, the Principal Mr Samuel Mabeya said CLiff had been missing from May 19.

However, the boy’s parents were said to only be informed of the missing child on the day when local guards in the school discovered a foul smell emanating from one of the toilets used by teachers at the school.

Upon breaking the door of the toilet which was locked from inside, the guards would find the decomposing body of Cliff lying on the toilet floor.

The Directorate of Criminal Investigations officials were quickly called to the crime scene upon where they noted injury marks on the student’s body and a loosely hanging mosquito net on the roof of the latrine. 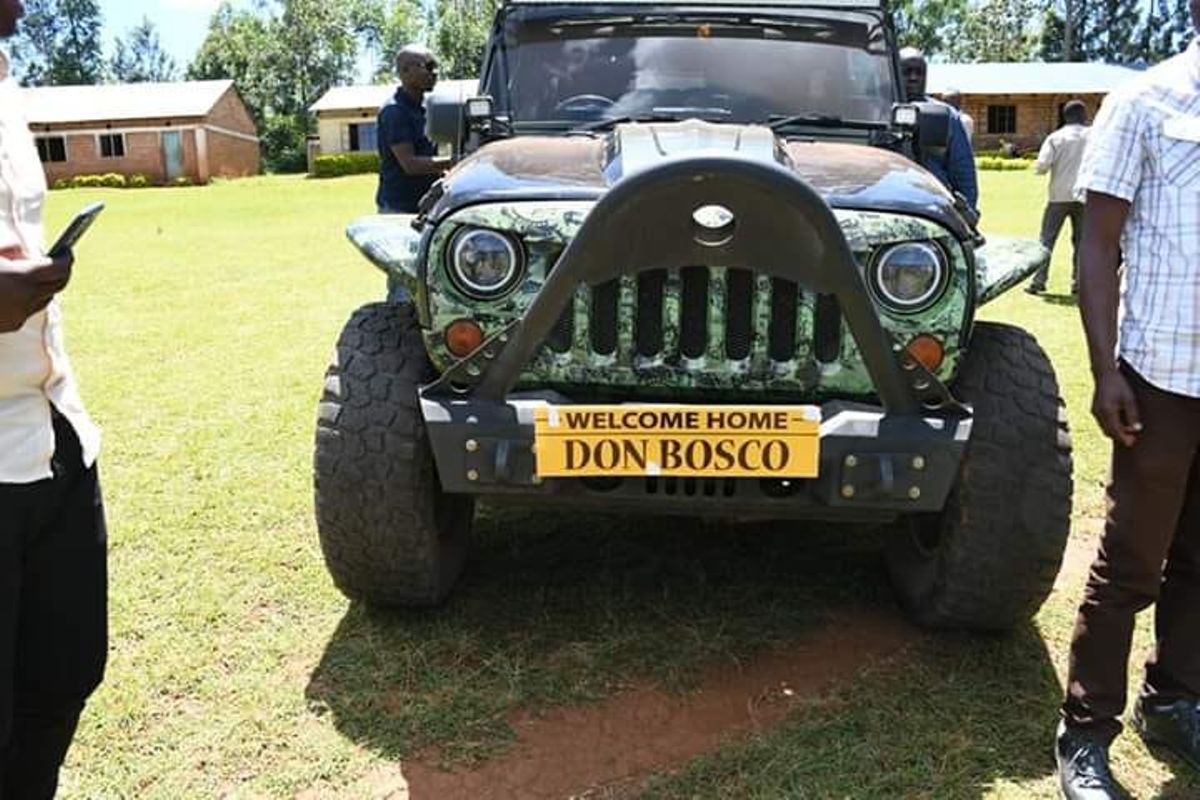 David Nyambane Osongo, a guard at the institution, noted that the student’s hands were tied behind his back at the time of the discovery.

DCI from Keroka said they were investigating circumstances under which the student may have died, while not ruling out murder.

Cliff’s father, Robinson Okioye said he was surprised with the death of his son as he had not been given any prior notice of his son’s disappearance.

“I’m appealing to the Ministries of Education and that of Interior to help me get justice,” Okioye said.