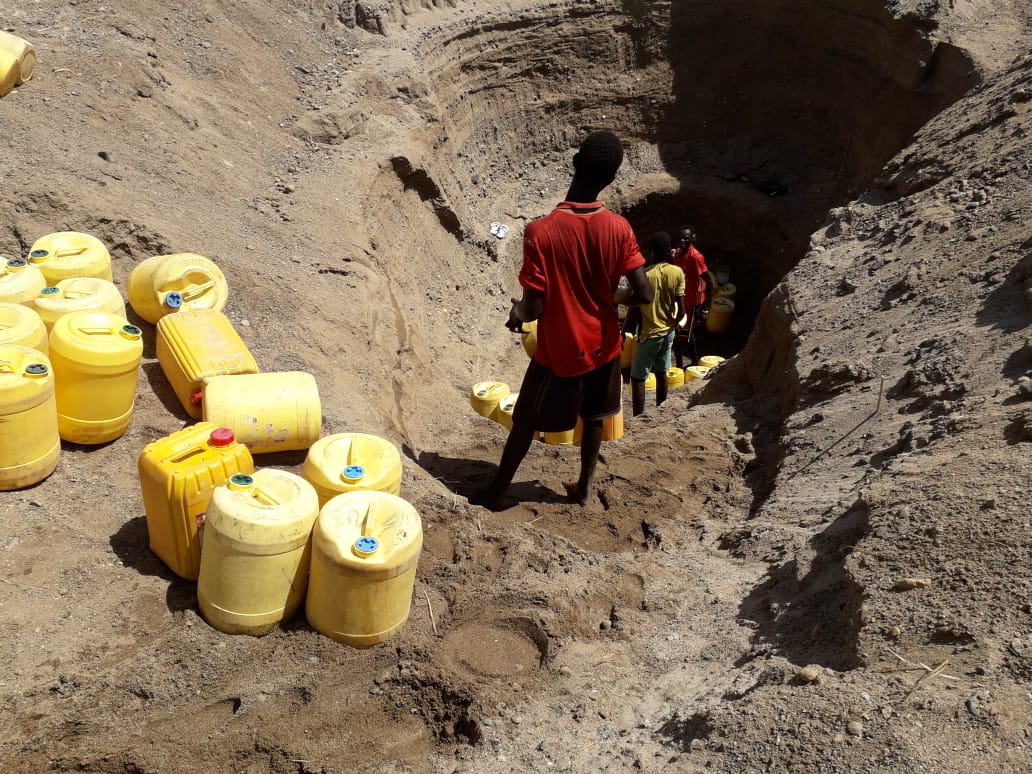 The rise of social media in Kenya has undoubtedly resulted in an increase in activism with Turkana Governor Nanok being the latest to inspire another viral tweet on Wednesday after his leadership was questioned.

One hashtag #NanokMustFall calling on Nanok to leave office carried thousands of tweets by Wednesday afternoon.

Governor nanok has a militia paid by the county to harass those who dare criticize his leadership,he should be told with no uncertain terms that Kenya is a Democratic country.#NanokMustFall

The tweets surfaced after the governor was put on the spot over the county government’s approach including resource allocation, response and mitigation efforts lashed out at the media for its coverage.

Nanok is the most prestigious Governor because of the recent discoveries of Oil, gas and Water Aquifers in his County.

The year is 2019. A few years after Nanok seemingly negotiated for a larger share of the revenue from oil to ensure that his people had better lives.#NanokMustFall pic.twitter.com/roU2wQL2T5

Poverty in Turkana is a business, despite the government and donors pumping money to raise the living standards of the locals,Turkana leaders led by nanok steal all the money leaving the poor to survive on wild fruits!#NanokMustFall

#NanokMustFall
when Turkana men demonstrated last year on oil, what was Nanok’s role in negotiating the amount that goes to the people? Here is the amount of Oil in Turkana. What percentage lower were the people finally given from 10%? #downwith impunity #redvestmovement pic.twitter.com/ZjPJfAccvn

#NanokMustFall
So Nanok can’t account for Ksh 789 millions ??? turkana people were and still suffering ,who will stand for mwananchi ??down with impunity pic.twitter.com/PBL6Z65dwi

Welcome to Turkana county where 789 Million where money disappears and it is an accounting error. I refuse this nonsense #NanokMustFall

#NanokMustFall any county that their kids study under trees should do something like this artistic impression or an improved one. A cargo container can last up to 25yrs. 8ft x20ft can make two classes. Let’s stop this marginalization mentality. pic.twitter.com/oVpzbWgRuO