Four days down the line, Nandy and willy Paul’s fans are still talking about the dirty dance that they saw at Choma Na Ngoma event that went down on Friday Night at KICC.

Willy Paul and Nandy went on stage and started grinding one another while the crowd cheered as the two got closer to each other.

Nandy went on her knees and pulled willy pauls belt something that made her fans haul blames for her.

The two were getting too cozy on stage, immediately after Nandy performed a very emotional dedication to her late fiancee Ruge Mutahaba.

KONGORO 💧 live band is everything…. . . SUMBAWANGA MANDELA STADIUM I can’t wait to see ya 🔥

You know that people will always remember the things celebrities do, to the finest detail. They saw Nandy pouring herself on the stage, crying and worshipping her already gone fiancee, yet on the same stage, she got Cozy with Willy Paul.

Now Nandy’s fan has come out to remind her that she woke up the spirits of Ruge to watch her misbehave with another man, something that has been termed as disrespecting the dead! The fan went ahead to say that, the late Ruge is embarrassed whenever he is

Photos and videos of Nandy and Willy Paul have been trending online. Here some of the gross examples.

😂😂😂😊 I want whatever willy Paul smokes the rest of nijar guys wapande ndege warudi the show is over @WillyPaulMusic pic.twitter.com/4na6lOOeYn 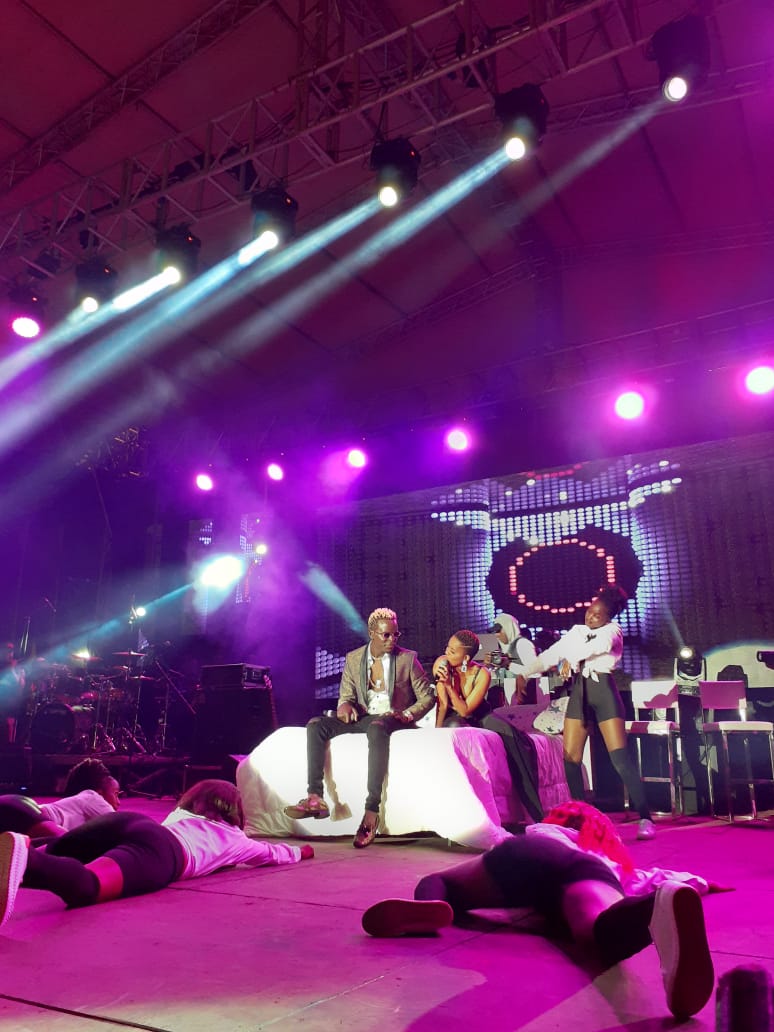