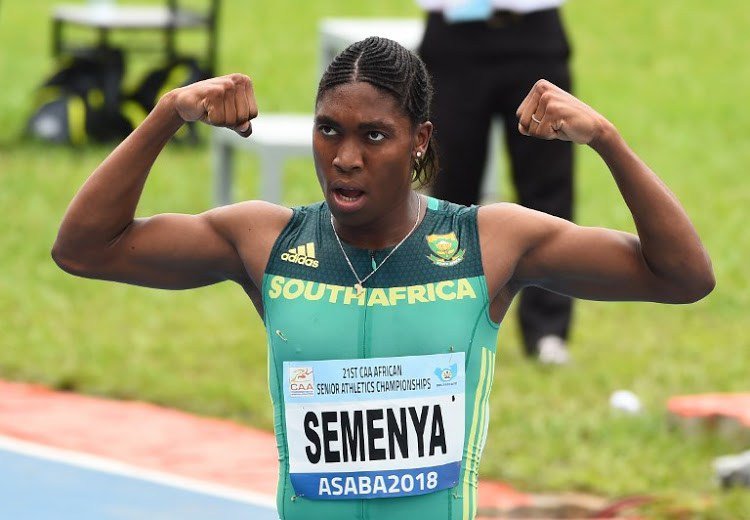 South African and 800m World Champions Caster Semenya can breathe a sigh of relief after a Swiss court temporarily suspended a new IAAF ruling meaning she will not need to take testosterone-reducing medication to compete.

The 28-year-old Olympic 800m champion, last month lost her challenge to the Court of Arbitration for Sport (Cas) against the implementation of a restriction on testosterone levels in female runners which would have affected women competing from 400m to the mile. 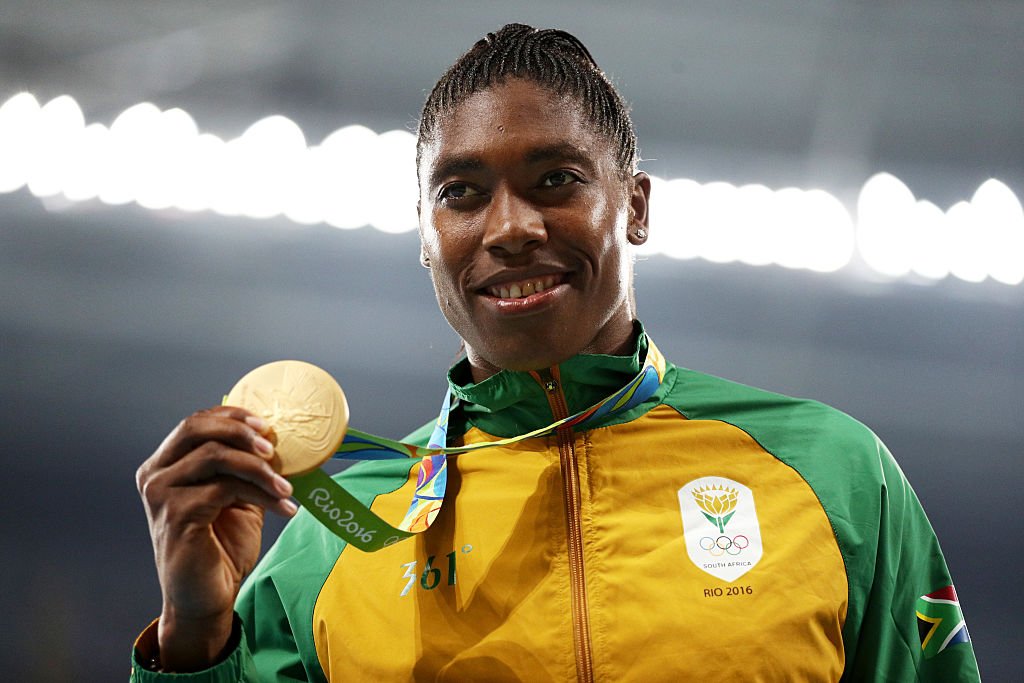 “I hope following my appeal I will once again be able to run free,” she said. “I am thankful to the Swiss judges for this decision,” she added.

Following the decision by Cas, the South African took her appeal to the Federal Supreme Court of Switzerland, citing the need to defend “fundamental human rights”.

“This is an important case that will have fundamental implications for the human rights of female athletes.”

In a statement, the Federal Supreme Court of Switzerland said it had “super-provisionally instructed the IAAF to suspend the application of the ‘Eligibility Regulations for the Female Classification for athletes with differences of sex development’ with respect to the claimant, until the decision on the request for issuance of provisional measures”. 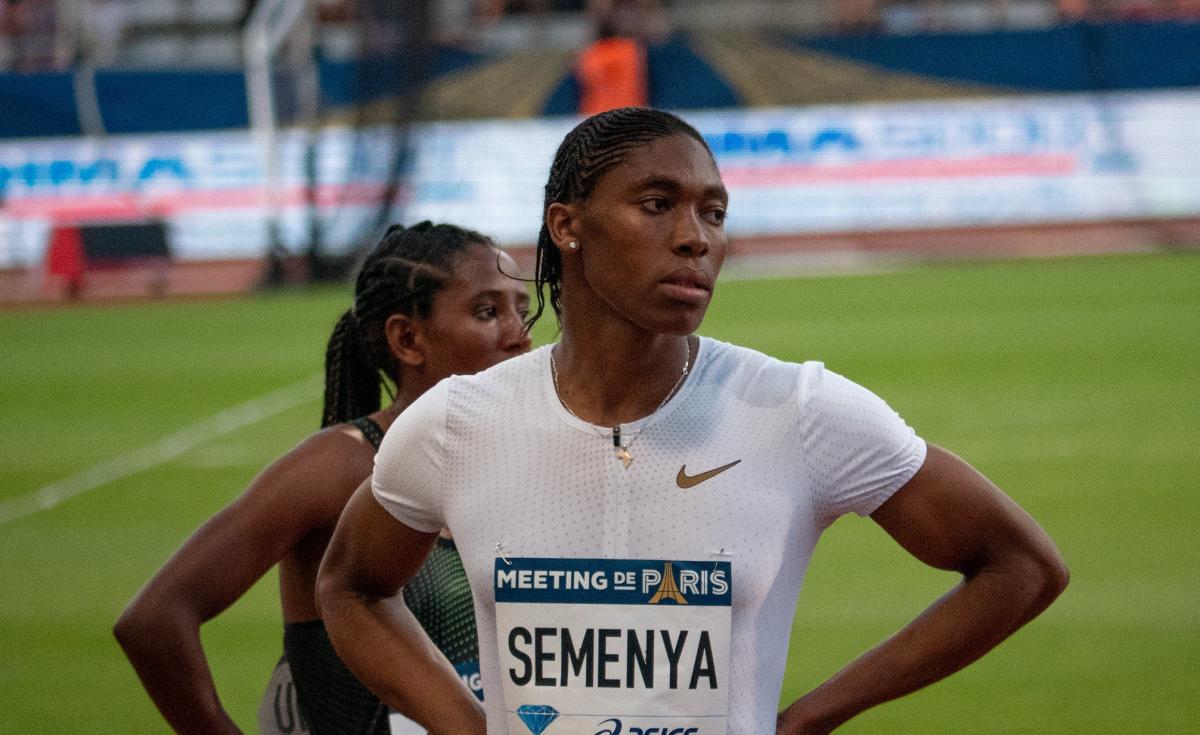 It added: “At present, it is not known when the Swiss Federal Supreme Courts will issue an interlocutory order concerning these provisional measures.”

The IAAF said it had yet to receive notification of the new decision from the Swiss court. 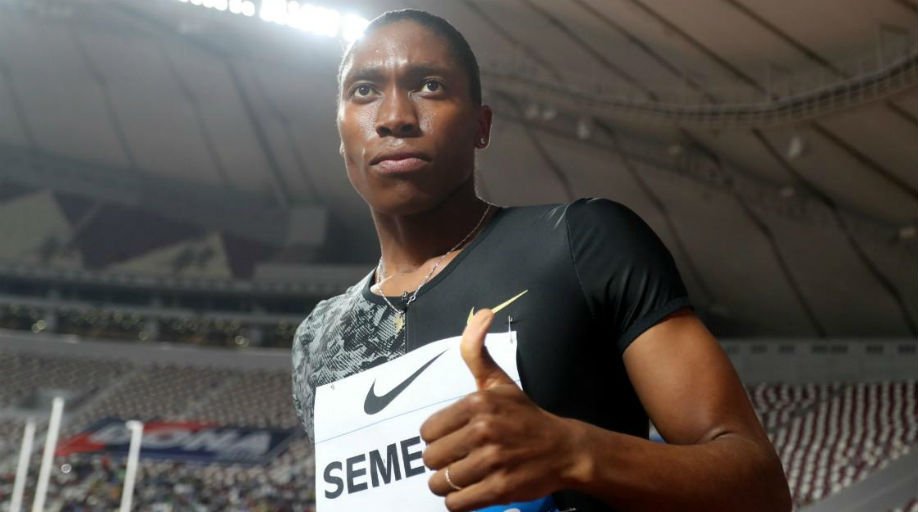 In its initial judgement, Cas found that the new rules proposed by the IAAF athletics’ world governing body for athletes with differences of sexual development (DSD) were discriminatory, but concluded that the discrimination was “necessary, reasonable and proportionate” to protect “the integrity of female athletics”.

In July 2009, the then 18-year-old Semenya ran a fastest 800m time of the year to win gold at the Africa Junior Championships and in August the same year, she undertook a gender test before the World Championships in Berlin unaware of the purpose of the test, with Athletics South Africa president Leonard Chuene telling her it is a random doping test.

On 19th August 2009, Semenya won 800m world gold, breaking the world-leading mark she set in July and after her victory, the news of her gender test is leaked to the press and the rains started beating her mercilessly until in 2015 when the gender tests began.