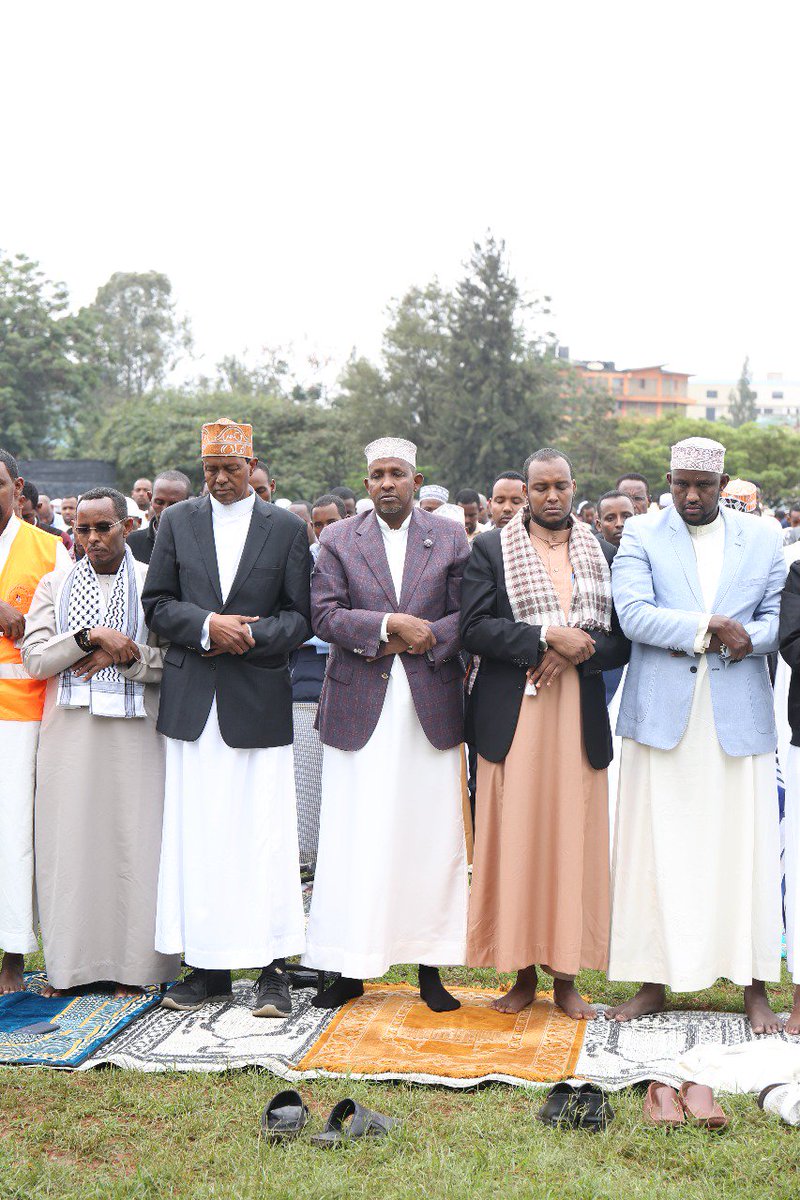 Majority leader Aden Duale has urged the Muslim Umma to rally behind President Uhuru Kenyatta in the fight against corruption and misuse of public resource in his efforts to fight graft in the country in order to achieve the Big Four Agenda.

Urged the Muslim Umma to rally behind President Uhuru Kenyatta in the fight against corruption and misuse of public resources in his efforts to fight graft in the country in order to achieve the Big Four Agenda. @Asmali77 pic.twitter.com/xLw0bG9Lue

The plea has been challenged back to him, “Fight against corruption ,and he can’t even safeguard food stolen from right under his nose. Come on the fight is lost !”- Meshack Litondo.

“In fact ask your tangatanga team to to support the president Kenyans of good will supports him fully,” Domnicneto also challenged. 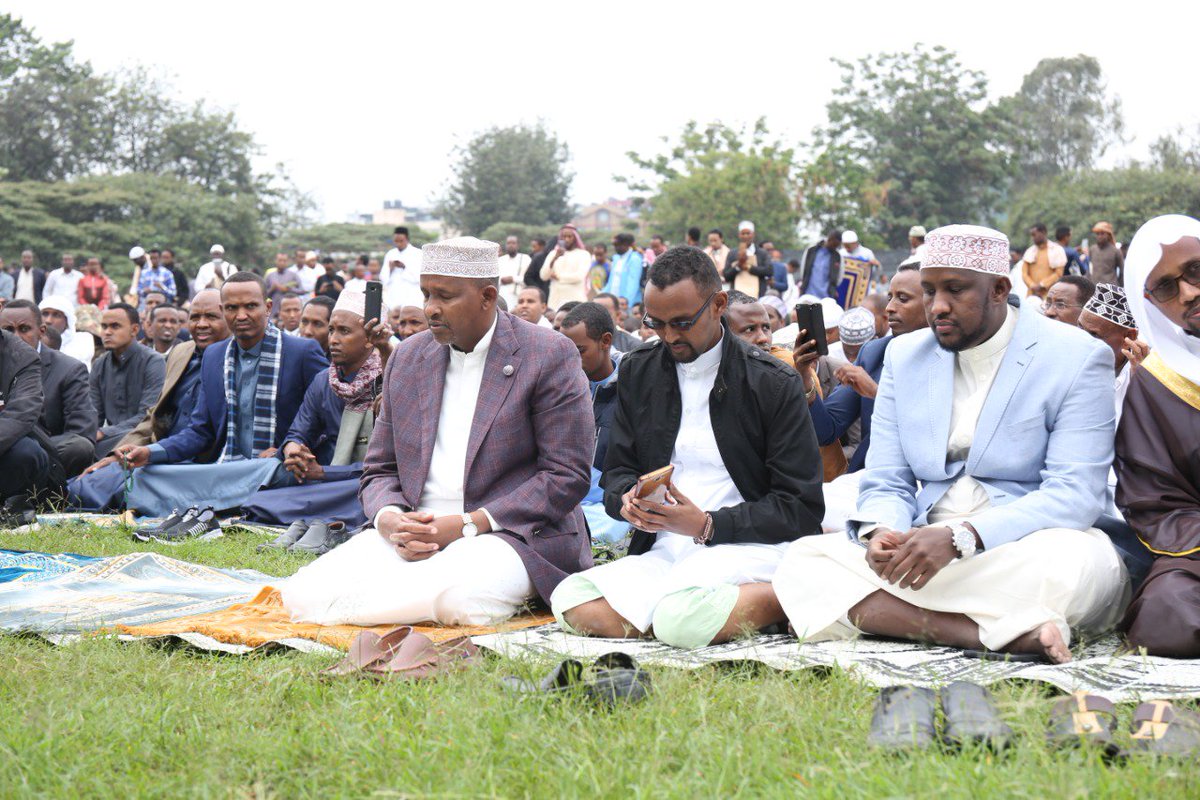 Of all the criticism levelled against the Jubilee administration, the president’s action on corruption tops the list. Mr Kenyatta has depleted nearly all his resources, billions of shillings and great political capital, battling corruption in his administration without success.

Critics have been pointing out the many unfulfilled promises of Jubilee, especially in the fight against graft, warning that Uhuru Kenyatta’s legacy could be scuttled.

While his administration has made strides on the war on corruption, the President’s failure to make hard decisions has shocked Kenyans, especially after he made his State of the Nation address.

Kenyans are also sceptical on whether Mr Kenyatta’s Big Four project is deliverable within the remaining three years of his term.

The theme for this year’s National Prayer Breakfast, which focused on corruption, was “A new dawn”. But coming after 16 similar occasions that have had little impact on the vice, Thursday’s gathering of Kenya’s political class in supplication to God might as well have been an exercise in futility.

The leaders in attendance ended up being called thieves by many;

"Kenyan leaders are praying and asking for forgiveness for the sin of thievery at the 17th annual National Prayer Breakfast. What a good start to take the nation on the path of prosperity the wananchi deserve." @USAmbKenya @StateHouseKenya @WilliamsRuto @RailaOdinga @skmusyoka pic.twitter.com/8RnTiLJePL

Arnold Maliba: We have had the national prayers for 17 years but nothing seems to have changed much #DayBreak@TrevorOmbija @WaihigaMwaura pic.twitter.com/YcdIxaZdtc

#NationalPrayerBreakfast will be important when we will be praying to thank God for what the country has achieved. Not when we are drowning. Jobless youths, National debt, corruption, theft of national resources, then 17 prayer breakfasts? What for? Do not mock God!

Do you think Kenyatta needs support to beat this damaging graft legacy or he has all the power but is not exercising his mandate on the demon?