The Madaraka Day drama witnessed in Pumwani on June 1, 2019 is not yet over! Do you remember what Nairobi Governor Mike Mbuvi Sonko did to Nairobi women Representative Esther Passaris?

Well, telling her in Public that he was not her husband to pick her calls at anytime of the day was quite brutal to a woman of Passaris’ stature. But Sonko still insists that he owe Passaris no apology! 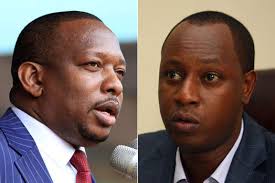 This made former Governor Evans Kidero’s Deputy Jonathan Mueke to demand for an apology from Sonko on behalf of Passaris.

Through a facebook post made on June 2, 2019, Mr Mueke said that Sonko owes Passaris an apology, citing that Civilization begins with respect for Women.

But bullish and brutal Sonko could not let the post go! In a brutal response to Mr Mueke, Sonko told him to get off his “juvenile rants”.

He reminded Mueke that when his former Boss Dr Evans Kidero slapped his former Women representative Rachael Shebesh, he did not tell him to apologise.

Sonko further cited that he knows, love and respect women more than Mueke did. 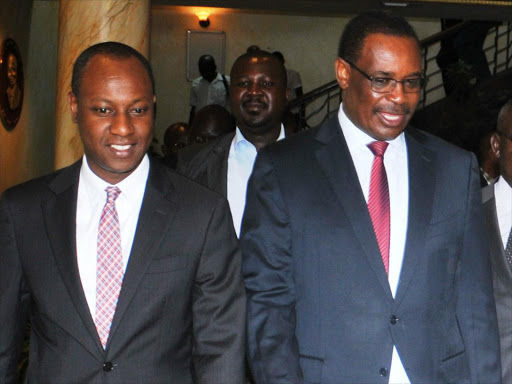 But did Sonko have to insult Mr Mueke again? Well, he just told him to stop reasoning like a divorcee. That was quite brutal Mr Sonko!

“Get off your juvenile rants when your former Boss slapped my former Women rep did you tell him to apologise. I know, love and respect women more than you. Don’t reason like a divorcee,” Sonko posted.

In response to Sonko’s comment, Mr Mueke questioned why Sonko always respond to him ranting about his former boss.

He asked Sonko to engage him as Mueke and not Kidero, maintaining that what Sonko said to Esther M Passaris  on Saturday was unbecoming of a leader. 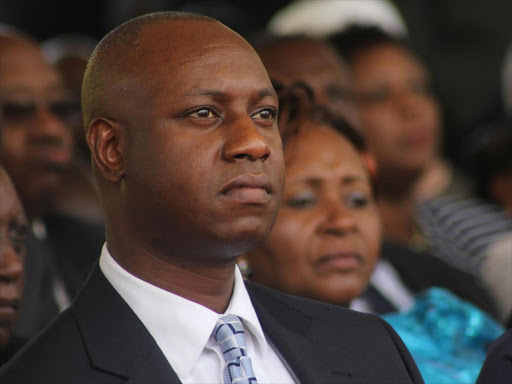 “Mike Mbuvi Sonko Why do you always respond to me ranting about my former boss? I am independent in my thoughts, so you need to engage me as Mueke and not as Kidero as you always do. I still maintain that what you said to Esther M Passaris ,OGW yesterday was unbecoming of a leader. If you are Man Enough you will apologize. If you are not … oh well, you will continue with your PR and side shows as you pay your bloggers to hurl insults 😏. In the end the shame is on you for disrespect you have for Women.”