The Central Bank of Kenya (CBK) has unveiled the new generation banknotes as part measures to curb fraud and money laundering.

Njoroge said the new notes have a unique theme and security features and will have images various images—including the iconic KICC, the big five wildlife and will be easy to use by the visually impaired.

Many have since expressed their disappointment over the image of a statue of the founding Mzee Jomo Kenyatta, being predominant in all the new notes.

Kenyatta twice? Statue and building? Why is this family so determined to tie us to this dead man? And why cant any of our politicians say no? What do they owe the Kenyattas?

“Kenya not yet Uhuru turns out political independence is a mirage. We urgently need economic emancipation.”-gabriel.

“The currency should not bear portrait of any person including their statue. Why can’t they put Mt. Kenya, tea or coffee estates or even camels?”-Das Kapital. 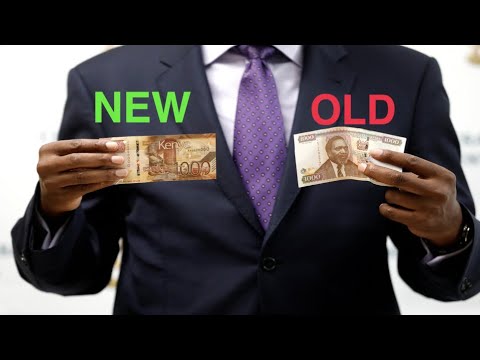 “This country belongs to that family as per the way its treating the question on the legal tender. If it were in one of the denominations it would have made sense. The question is was there public participation in this process?”-Sir Mollo.

“Iam beginning to understand nowonder the country suffers this much for making a ghost to be thea kagod,could be the reason as to why we are in this debt.”- Walterez.

The initial issue of Kenya shilling notes were in the denominations of 5, 10, 20, 50 and 100 shillings, all bearing the portrait of the first President of Kenya, Mzee Jomo Kenyatta, in the front, and diverse scenes of economic activities in Kenya at the back. These notes were the first using the double title of Banki Kuu ya Kenya and Central Bank of Kenya.

On April 10, 1967, new Kenya shilling coins were issued in the denominations of 5 cents, 10 cents, 25 cents, 50 cents and 1 shilling. The coins were minted by the Royal Mint of U.K. and made from cupro-nickel. Like the notes, the obverse featured the portrait of Kenya’s founding father, Mzee Jomo Kenyatta. The reverse however featured the Kenyan coat of arms, a theme that has remained a dominant feature to the present series of coins. 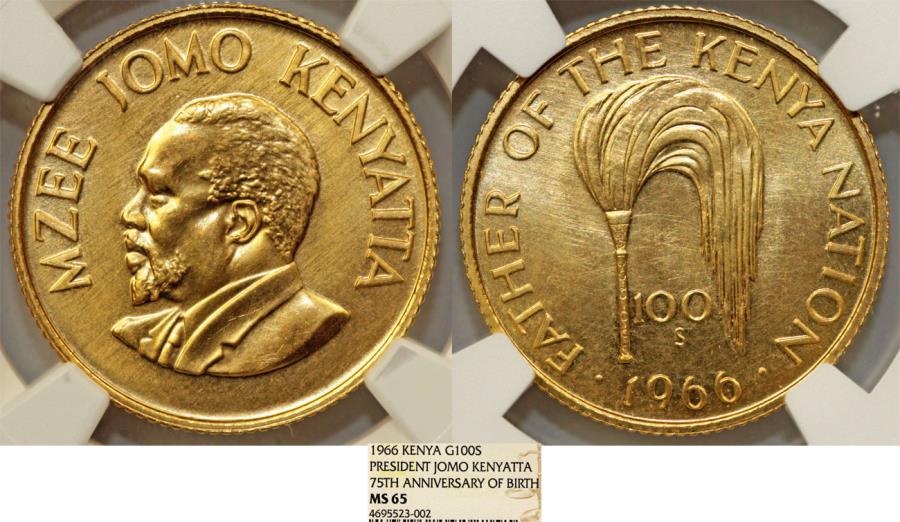 the land you stand on, the peace you enjoy is a product of a sacrifice that someone laid. Its not about the dead but the least you can do is to show some respect for the recorgnition of our founding father's legacy. Respect without honour is dead. Sow respect reap the same.

A great man worthy of recognition is the late president Jomo Kenyatta, who was considered the founding father of the Kenyan nation

His name Jomo Kenyatta came from the words “Jomo” meaning burning spear and “Kenyatta” which is Kikuyu for the fancy belt he often wore as well as for the Swahili “Taa ya Kenya” meaning the light of Kenya.

Jomo Kenyatta is best known as the first leader of a free unified Kenya and is also the one responsible for producing economic growth and stability in the country. Jomo Kenyatta achieved so much in his life; he was a leader, orator, journalist, scholar, teacher, farmer, biographer, conservationist, democrat, an elder statesman, and a visionary.

Jomo Kenyatta was known as the man who brought Kenya out of the dark. He is also treated as the founding father of the Kenya nation. The people of Kenya see him to be a man who brought the light of independence from colonialism

Perhaps Jomo Kenyatta’s greatest influence and legacy to the world were found in his books and writings as well as his leadership skills and efforts to make Kenya a flourishing country free from colonialism. He is also a good model of a man who patronised his country’s culture and heritage above all. He also modelled to maintain a friendly and peaceful relationship with the West during his leadership. Jomo Kenyatta died in 1978.