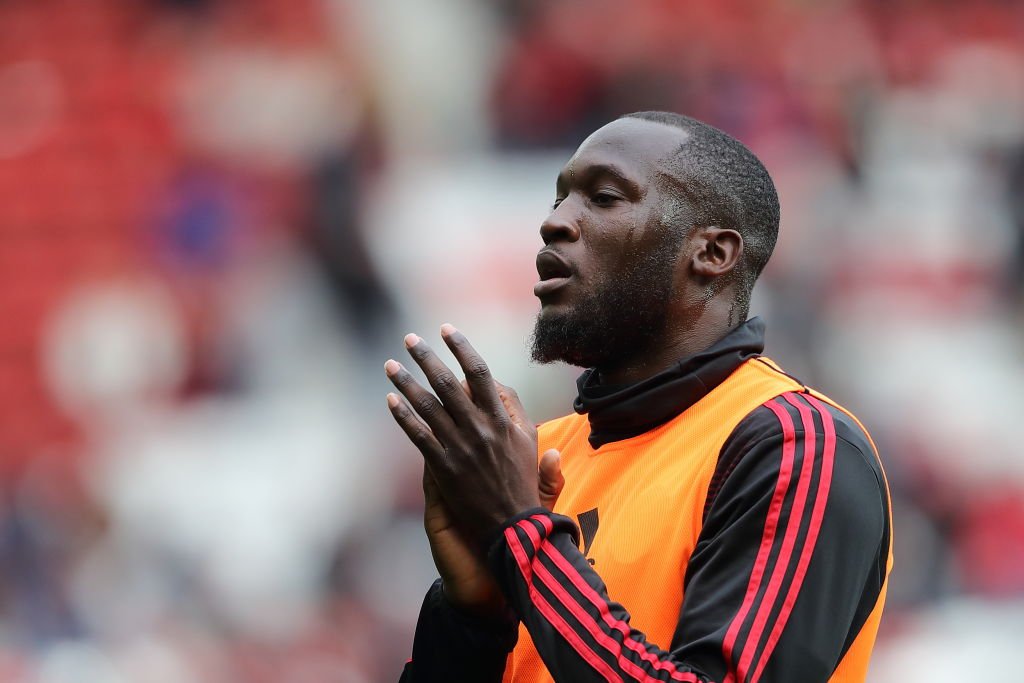 Belgium and Manchester United forward, Romelu Lukaku is set to depart Old Trafford this summer after only scoring 15 goals in all competitions in a disappointing campaign that saw him fall out of favour with the manager and the fans as well who have demanded he get sold.

French giants Paris Saint-German (PSG) have shown interests in the star and are keen to get his signature to strengthen their forward line this summer, especially with Edinson Cavani, set to move to Atletico Madrid. 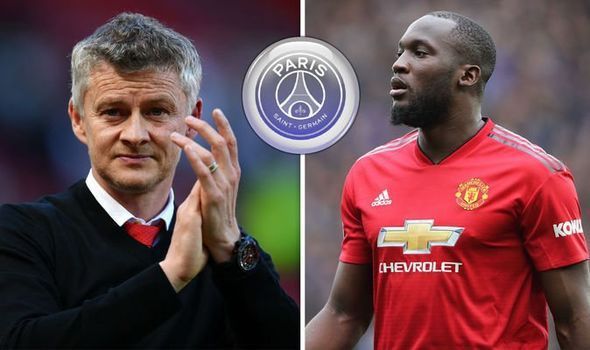 The champions are still battling several Premier League sides for the services of Lille hitman Nicolas Pepe and are looking at alternatives in case they miss out on getting him.

Differently, former Chelsea manager Antonio Conte who is taking over at Inter Milan wants to take him to the San Siro after losing out to Manchester United while at his stint at the Blues and the Italian still sees Lukaku as a major part of his plans for Inter next season and the club are willing to do all they can to do a deal. 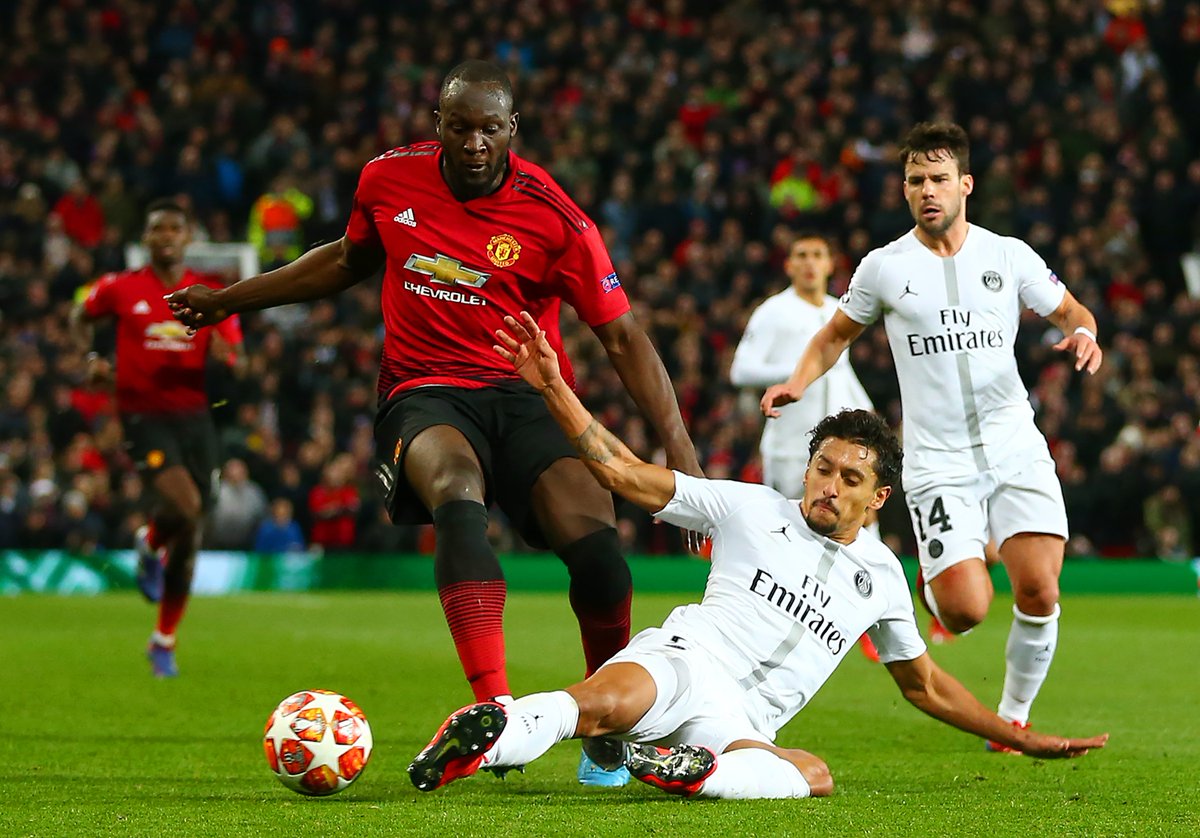 But the sticking point is proving to be that United want to recoup £80 million of the £90 million that they paid Everton just two years ago with Inter struggling to get close to what United want while PSG would ideally like to pay less because they need to meet Financial Fair Play regulations.

Lukaku has also dropped several suggestions about leaving United and has identified Serie A as a league he’s like to play in one day.

In April he said: “Playing in Serie A is a dream, it would be really a dream.”I hope to be able to play sooner or later, even if at the moment I am focused on the United.”

And his agent even admitted he would be considering his future this summer.

Federico Pastorello said: “At the moment he is very focused on finishing the season,” Pastorello told Sports News.

“The competition for third and fourth place in England is very tight so let’s see what will happen in the future at the end of the season. 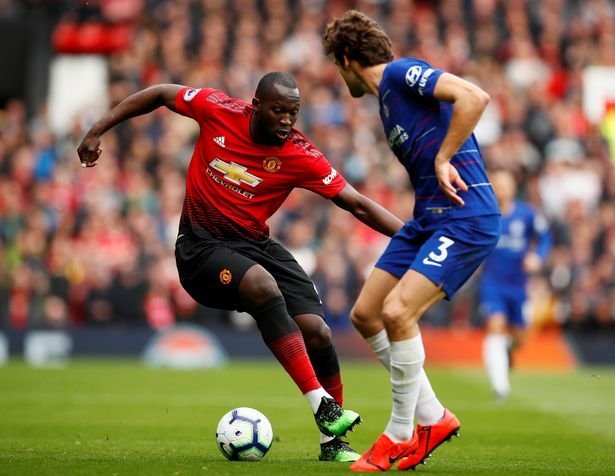 “It’s his second season here and he will still have three years on his contract until the end. Let’s see. He’s someone who loves to know a different culture, a different football.

If Lukakau will be going, he will join the likes of Antonio Valencia and Ander Herrera who have already exited the twenty-time Premier League winners in what seems to be the club’s overhaul plan by the manager, Ole Gunnar Solskjaer.