Sailors is a fast-rising street group making headlines with their sensational music on clubs and even mainstream media. 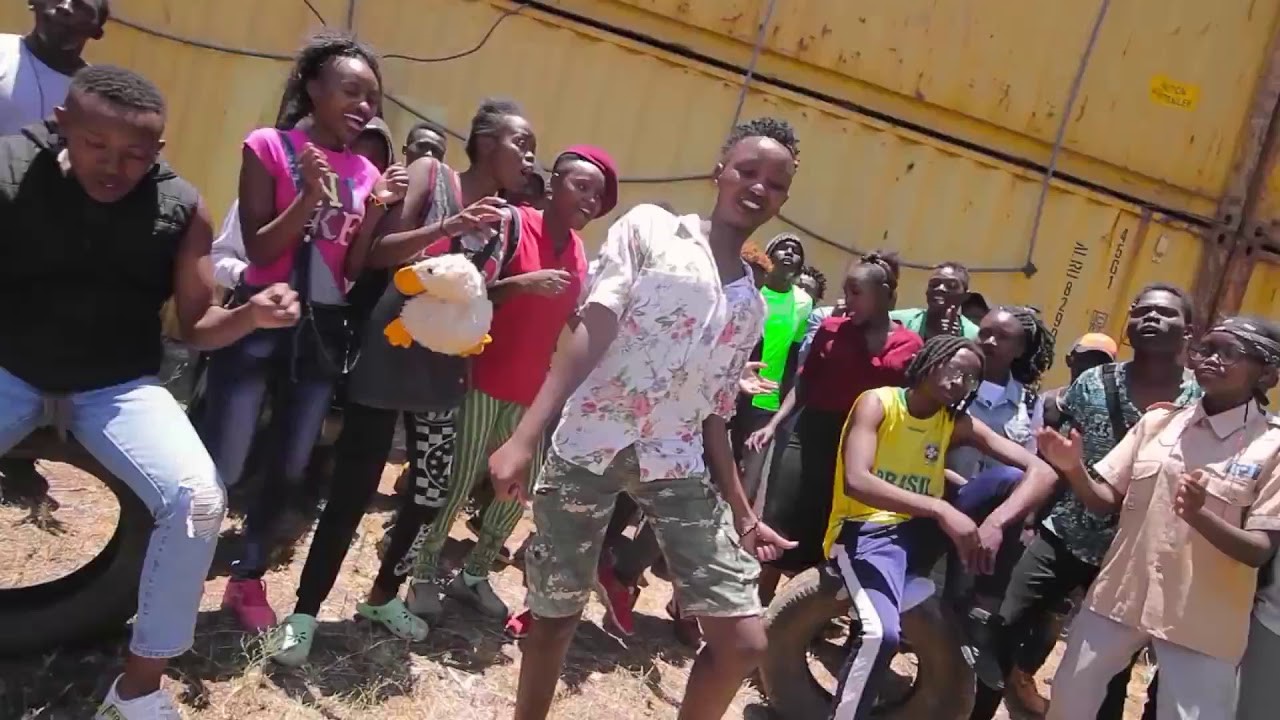 The Wamlambez hitmakers have another one and this is just the beginning of street anthems which is currently giving established artists a run for their money.

The group was unleashed by NRG radio presenter Mwalimu Rachel who shared their music on her YouTube channel.

“Excited about this one, the Sailors are working hard for their fans after their previous hit song WAMLAMBEZ,” she shared.

The song is currently topping local charts and their new tune will be the game changer in the emergence of the street genre of music.

The new song is called Pekejeng and has its own dancing style.