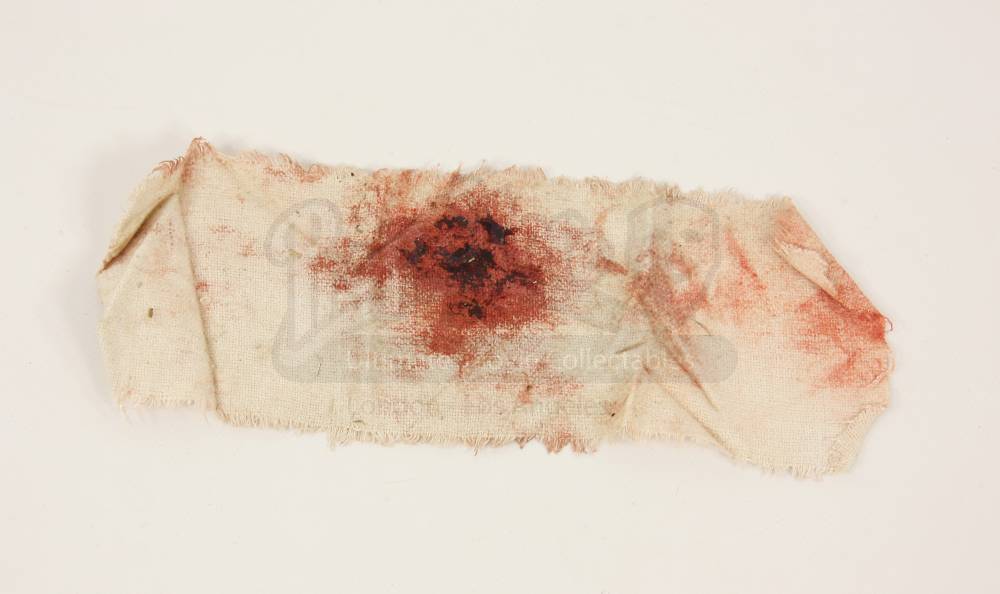 The troubled Shalom Hospital has hit the headlines for the wrong reasons after a man shared how the hospital doctors left a bandage in his wife’s uterus after a caeserian surgery conducted at the hospital in February.

The man identified as Moses narrated how his wife developed complications two weeks after delivery at the hospital.

His wife allegedly experienced severe pains and vomit and had to be rushed back to Shalom Hospital at night.

“I took her back to the hospital at night, first aid was done and he was discharged same night…After two days pains came back  again back to shallom..i pleaded with the medic by the name Sam at the emergency section that night to admit her for some days for them to monitor her healing process, he was arrogant and refused ” narrated Moses.

However, the man persisted which prompted the medics to conduct further tests which revealed that the lady was suffering from H-Pylori hence the severe pains in the abdomen.

According to Moses, she was given a dose but the pains came back a few days later.

“After 4 days remember ako kwa doz ya hpyloric n painkillers…pains came back took her to KNH n she was admited for 4 days but the tests showed nothing hence no solution was found,” he further narrated.

At KNH a minor surgery was done to remove some puss that had formed in the wounds. She was later discharged and Moses took the wife to the rural area for a breath of fresh air only for the pain to return after two weeks.

She was then rushed at a local hospital where a scan and an x ray conducted revealed that there was something inside the stomach.

“She was scheduled for a surgery after 2 days n remember the minor surgery to remove puss was 2 weeks old….a major surgery was done n a large piece of bandage was removed it had damage her intestines,” he stated.

Shalom Hospital had been closed following the medical scandals that have happened at the hospital, the latest one being the death of an eight month old baby.

Baby Ethan Muendo died of medical poisoning, according to pathologists who conducted a postmortem after tragic incident at troubled Shalom Hospital.

The seven-month-old baby boy whose death led to the closure of Shalom Hospital in Machakos County, was killed by an overdose of morphine — a drug medically prescribed to relieve pain.

Dr Waithera Njenga (Government) and Dr Daniel Zuria of Kenyatta National Hospital representing the family issued a unanimous report that there was evidence of reduced oxygen circulation in the seven-month-old boy.

“The brain appears swollen but the rest of the organs are basically fit. The primary finding is that there was respiratory depression due to swelling of the brain as a result of the intoxication,” they said.

The medics affirmed there was a medical intervention prior to the death of the minor barely two hours after the lethal injection.

The child’s mother Juliana Mutheu says she took her son to the hospital after the boy scalded his left hand with hot water.

At the hospital, she says a nurse administered an injection and told her to wait for about 20 minutes for it to relieve the pain, before she dressed the wound and allowed them to go home.

“He was given an injection to relieve pain and we were told to wait for about twenty minutes. The nurse then washed and dressed the wound. We went home but the child got weak,” said the mother.

The woman says when she called the hospital and alerted them of her son’s condition, the nurse told her weakness was an effect of the drugs but the child would be fine.

When the situation persisted, she took the child back to the hospital and he was admitted to the Emergency Unit where he passed away hours later.

The attendant who administered the lethal injection has since been arrested as police probe circumstances under which the boy died.