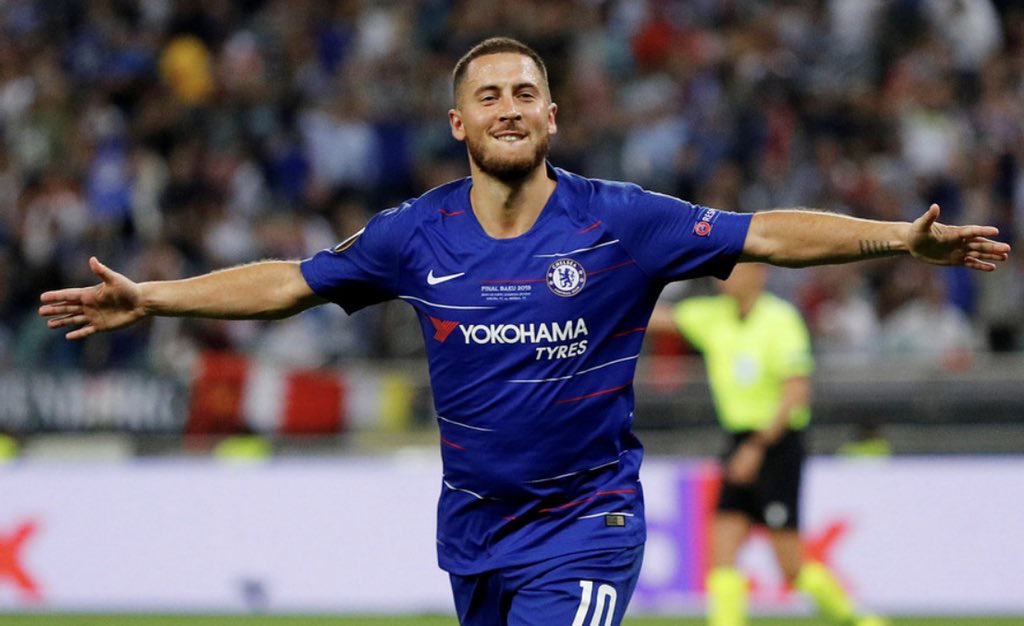 Outgoing Chelsea player Eden Hazard will be unveiled at Real Madrid as their latest big-money signing by earliest June 11, according to reports in Spain after the Belgian played his last match during the Europa League finals in Baku.

Hazard who scored a brace during the finals is expected to part ways with Chelsea in the coming weeks and join Madrid as part of Zinedine Zidane’s squad overhaul this summer.

Spanish daily Marca has claimed that the Belgian, who starred in the Europa League finals triumph over Arsenal, could have his move to the European giants confirmed within in the next week.

Chelsea chief Marina Granovskaia and Madrid counterpart Jose Angel Sanchez will meet in the coming days to strike out an agreement, it is claimed and although the deal could be confirmed soon, a sporting media Marca has also claimed that Hazard won’t be officially unveiled at the Bernabeu before June 11. 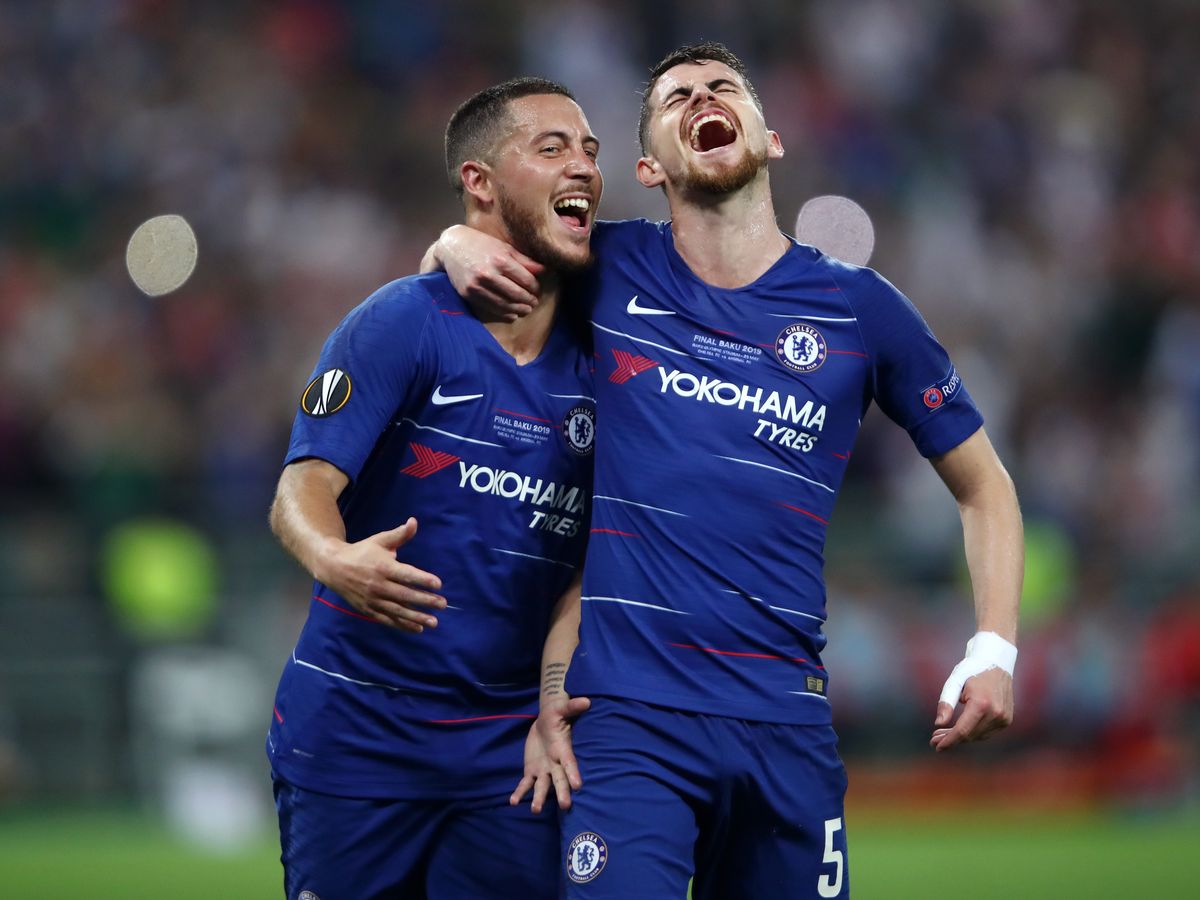 Hazard confirmed after the Europa finals that he is likely to have played his last game for Chelsea after scoring twice in their Europa League final victory against fellow Londoners Arsenal.

Olivier Giroud opened the scoring against his former club before Hazard provided the assist for Pedro and soon got on the scoresheet himself, coolly scoring from the penalty spot before putting the game to bed by sweeping home after a stunning Alex Iwobi strike briefly gave Arsenal hope. 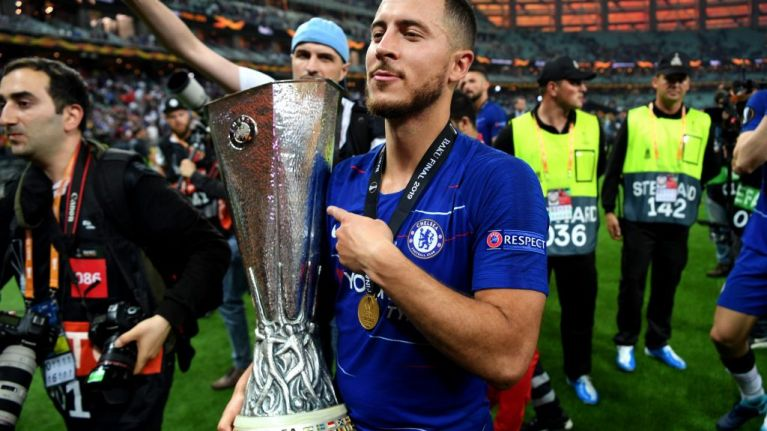 Hazard had previously said he would reveal his plans for the future following the game in Baku and, after initially being reticent to commit himself, told BT Sport: “I think it’s a goodbye but in football, you never know.

“My dream was to play in the Premier League, I did this for seven years in one of the biggest clubs in the world so now maybe it’s time for a new challenge.”

Hazard has been linked with a move to Spanish giants Real Madrid and added: “I will decide in a few days. My target was to win the trophy, that’s the only thing in my mind.

“I took my decision already, I said that two weeks’ ago. Now it depends on the club, both clubs. I’m just waiting as the fans wait. We’ll know in a couple of days.”