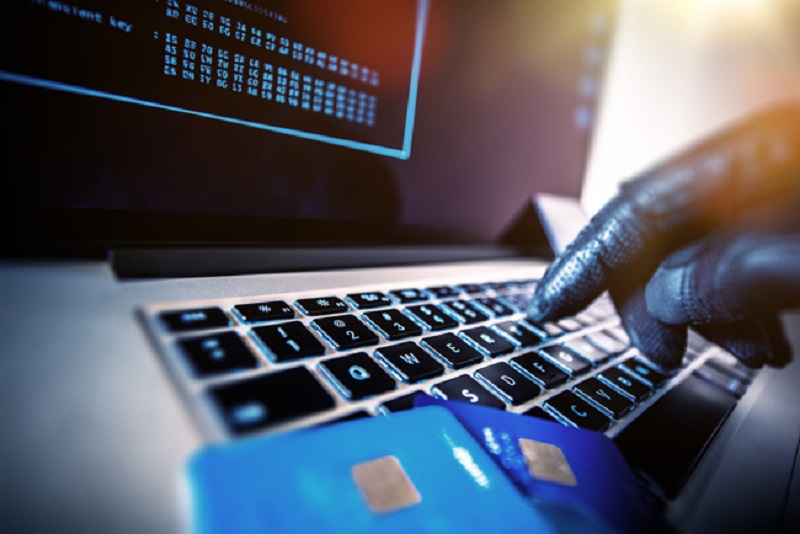 Almost three quarters (72%) of organisations have been victims of financial crime over the past 12 months with a lax approach to due diligence checks when on boarding new customers, suppliers and partners cited as creating an environment in which criminal activity can thrive, according to an annual report published by Refinitiv, one of the world’s largest providers of financial markets data and infrastructure.

This wake-up call has led to 59% of companies adopting new technologies to plug compliance gaps.

In its 2018 report, the first it authored, Refinitiv outlined that $1.45 trillion of aggregate turnover is lost as a result of financial crime.

This year’s report shows that the cost could indeed be much greater. Only 62% of the 3,000 compliance managers Refinitiv surveyed across 24 geographies claimed that financial crimes were reported internally, and just 60% said that they were reported to the relevant external organisation.

Over the next year, companies are intending to spend on average 51% more to mitigate the crisis. The increased investment emphasises the priority placed on fighting financial crime in 2019 and reflects the amount of pressure respondents are under to be more innovative to both reduce risk and costs.

According to the report, an overwhelming majority of respondents (97%) believe that technology can significantly help with financial crime prevention with cloud-based data and technology the top choice, followed by AI and Machine Learning tools. Technology-driven solutions, such as Artificial Intelligence and Machine Learning, are already allowing businesses to implement processes and check up to millions of customer and third-party relationships, more quickly and efficiently.

Phil Cotter, Managing Director of the Risk business at Refinitiv, said the results showed that businesses need to do more to invest in technology to address the problem.

“It is clear from the results of this report that businesses exposed to financial crime threats need to maximise their use of technology and future collaboration could prove key to realising the potential of innovation, particularly between tech companies, governments and financial institutions.

“Significant advancements in technology, facilitated by innovations such as AI, ML and cloud computing, are already under way. These technologies are enabling intelligence to be gathered from vast and often disparate data sets which together with rapid advances in data science, are transforming the approach to compliance, streamlining processes such as Know Your Customer (KYC) and helping to uncover previously hidden patterns and networks of potential financial crime activity.”

While the report focuses on the many emerging technologies coming on stream in the fight against financial crime, it also urges organisations not to overlook another vital form of innovation – collaboration. Just over eight in 10 (81%) respondents said that there is some sort of existing partnership or taskforce in their country to combat financial crime. 86% believe that the benefits of sharing information within such a partnership organization outweighs any possible risks.

In 2018, Refinitiv partnered with the World Economic Forum and Europol to form a global Coalition to Fight Financial Crime. The Coalition is working with law enforcement agencies, advocacy groups, and NGOs to address the societal costs and risks that financial crime poses to the integrity of the global financial system.

The report is based on research commissioned by Refinitiv that was conducted online by an independent third party in March 2019. A total of 3,138 managers with compliance-related responsibilities at large global organisations completed the survey, from across 24 geographies.

The usual focus of financial crime is on the illicit money flows from crimes such as money laundering, bribery and corruption that support human abuses including modern slavery, drug trafficking and prostitution.