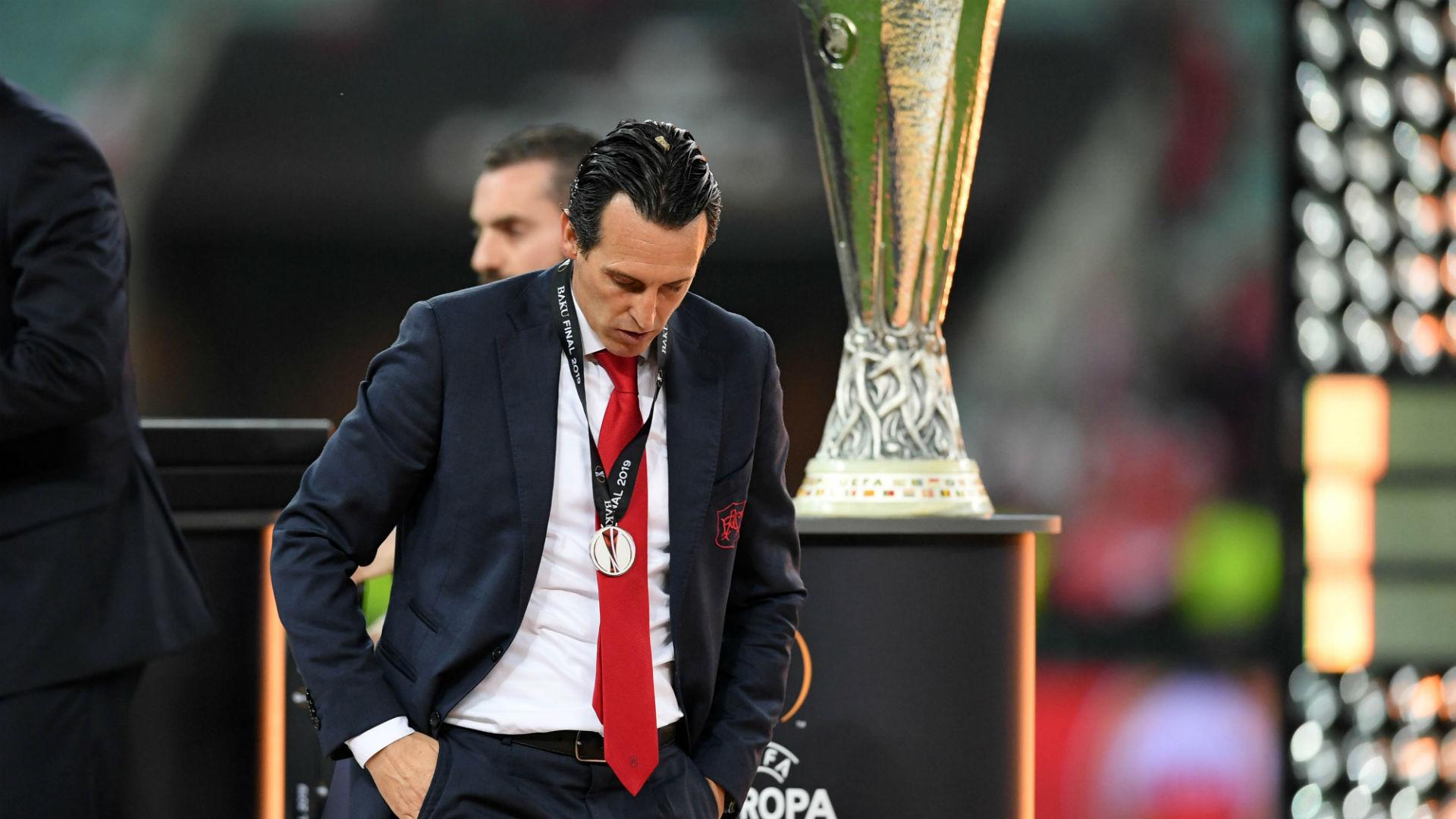 Unai Emery insists some players will have to leave Arsenal after their 4-1 defeat to Chelsea in the Europa League final.

The heavy defeat means Arsenal will once against miss out on Champions League football and the much-needed revenue after finishing outside the top four in the Premier League.

And despite remaining positive about Arsenal’s future, the Spaniard insisted that a number of players will have to be sold this summer.

“Our idea is to continue to carry on and improve with the young players that have arrived,” Emery was quoted as saying by Sky Sports. “Maybe some players need to leave but it’s not the moment to speak about that.”

Asked whether missing out on the Champions League will impact Arsenal’s transfer plans, he said: “Maybe. But we are a big team and Arsenal is a big name in the football world and a lot of players want to play here.”

Players that have already confirmed their departure from the club include striker Danny Welbeck and goalkeeper Petr Cech.