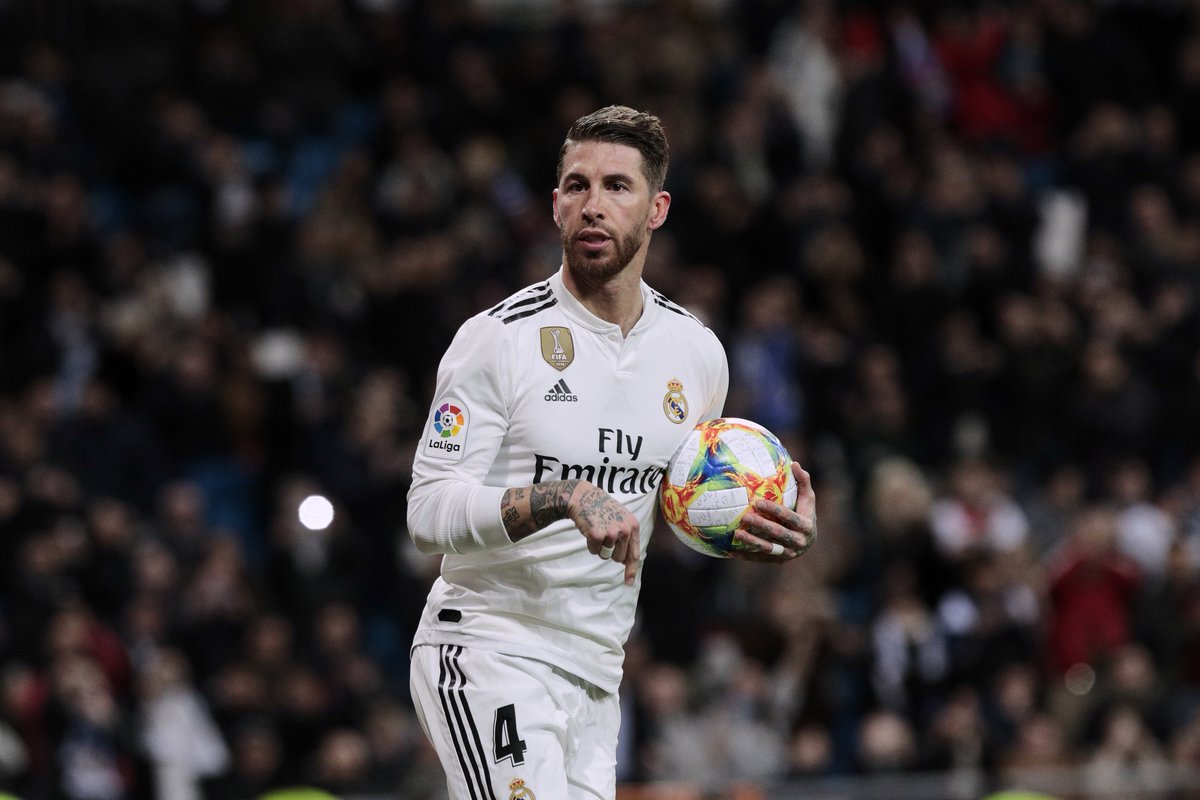 Real Marid Captain, Sergio Ramos has inevitably changed his mind from going to China where he had received a lucrative deal with a club in the country and now says he would love to retire at Bernabeau.

Real president Florentino Perez said earlier in the week confirmed that Spain defender Ramos had asked to leave on a free transfer and move to the Chinese Super League but denied allowing him from moving from the club he has served for over a decade saying the side cannot let go a defender and a Captain easily.

“It is true that I have an offer from China on the table, I will not lie about it,” said 33-year-old Ramos, who has been at Real since 2005 and whose contract expires in 2021. “My dream is to retire here.”

Perez said Ramos and his agent told him they had received a “very good offer” from an unnamed club but that the club could not pay a fee. 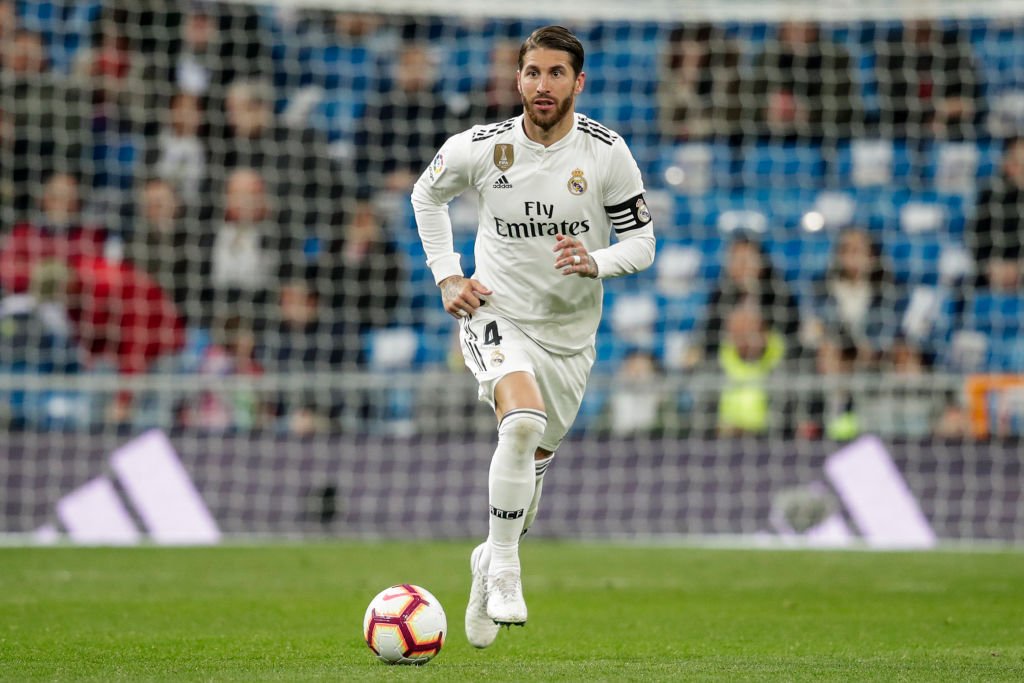 “I told Ramos that it was impossible for Real Madrid to let their captain go for free,” said Perez.

Ramos said: “At no moment did I consider going to China.

“Yesterday I went to see the president to make everything clear. “I told the president that I would never go to a team that could compete with Real Madrid. 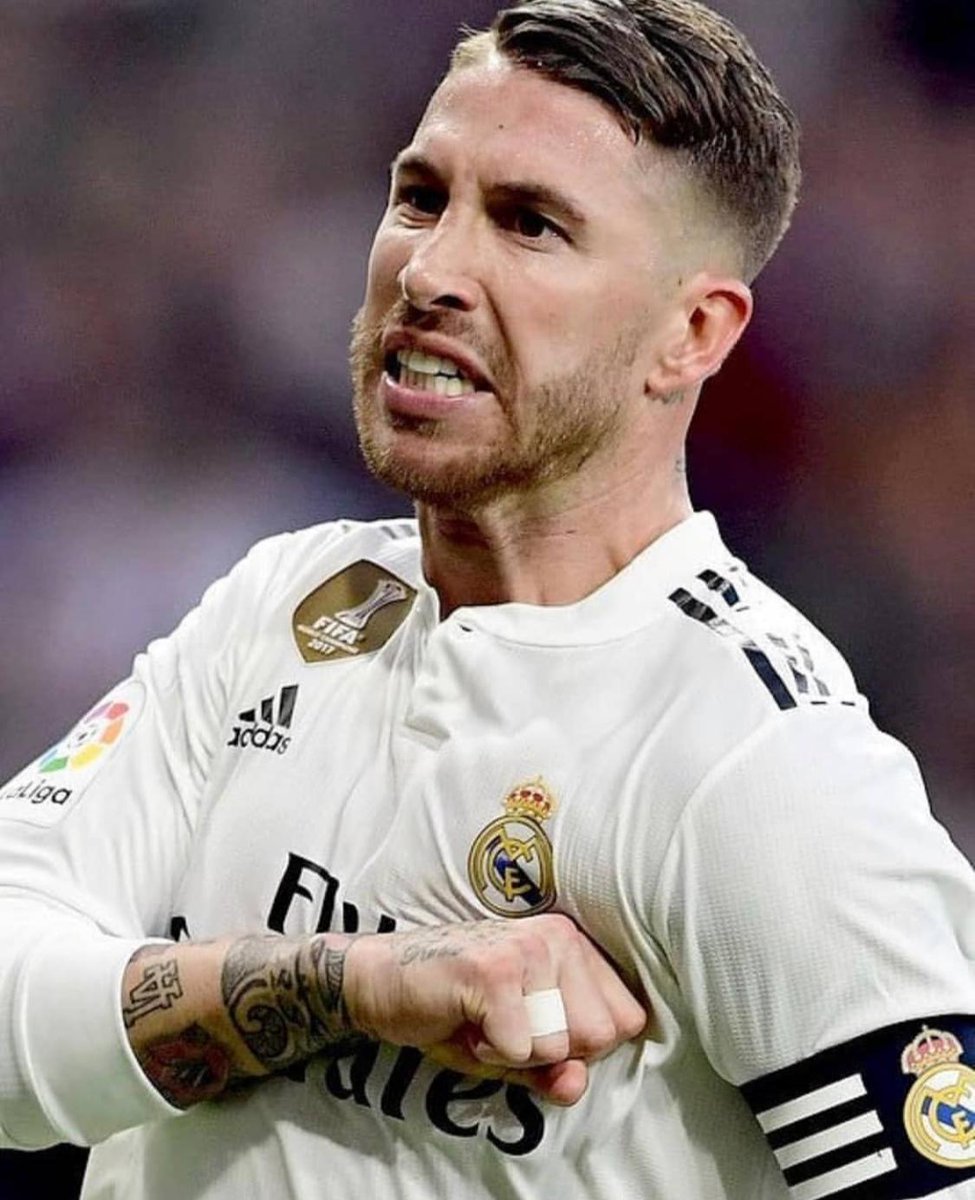 “If one day I go then it is because I think my body does not allow me to give a high level, “I am the captain of Real Madrid and I feel very loved and supported by my team-mates.

“I’m not looking to renew [my contract]. I am happy with what I have. People always think it’s a strategy to earn more, but it’s the opposite.” 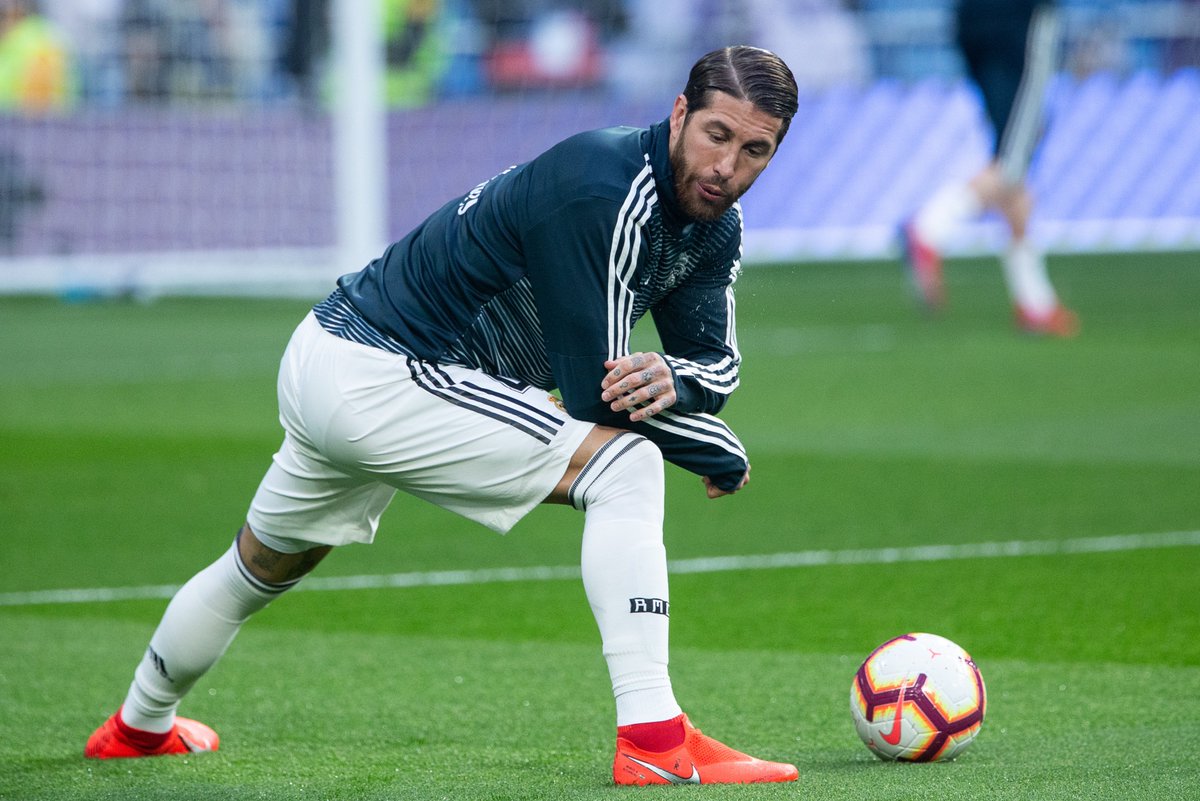 However, Real endured a difficult 2018-19 season in which they failed to win a trophy finishing far 19 points away from league winners, Barcelona and eleven points from second-placed Athletico Madrid

Early this year, Zinedine Zidane returned as manager only 10 months after leaving the club after the poor recording of defeats and the manager has vowed to bring a turn around in the club where a number of players are expected to be axed out.