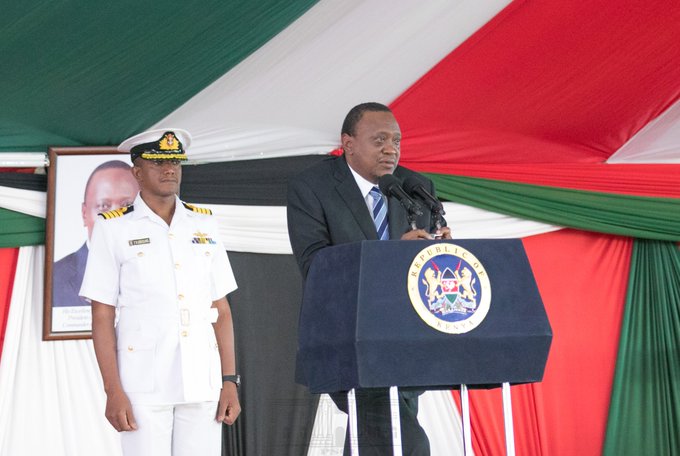 President Uhuru Kenyatta has urged leaders to practice what they preach and to ensure that they act in the best interest of the people at all times.

He said Kenya will be a different nation if political leaders put into action the many promises they make to the people.

“Let us put into practice what we preach. We love making commitments but let us stop talking about doing it but let us actually do it,” said the President.

The President spoke at the National Prayer Breakfast held at Safari Park Hotel this morning and attended by hundreds of local and foreign leaders led by President Salva Kiir Mayardit of South Sudan.

Speaking on the peace process in South Sudan, President Kenyatta called on the South Sudanese leadership to show more willingness and selflessness in resolving issues that are denying their people the opportunity to enjoy the fruits of the independence that they fought for.

“Peace is possible but there must be the intention to have peace. The people of South Sudan need peace to get the service of the freedom fought for,” said President Kenyatta.

On his part, President Kiir said he was committed to ensure his country attains total stability, adding that he has initiated a national dialogue process to bring peace.

He said South Sudan leaders are busy jostling and fighting for power while innocent citizens are suffering.

President Kiir said he looks forward to a future where South Sudan will become prosperous and will play a bigger role in the affairs and unity of Eastern Africa.

The National Prayer Breakfast, organised by Parliament is an annual event that brings together leaders to reflect and pray together for the country’s wellbeing and prosperity.

On his part, Deputy President William Ruto said the prayer breakfast is an occasion where leaders gather for a good cause, pray together and speak candidly. 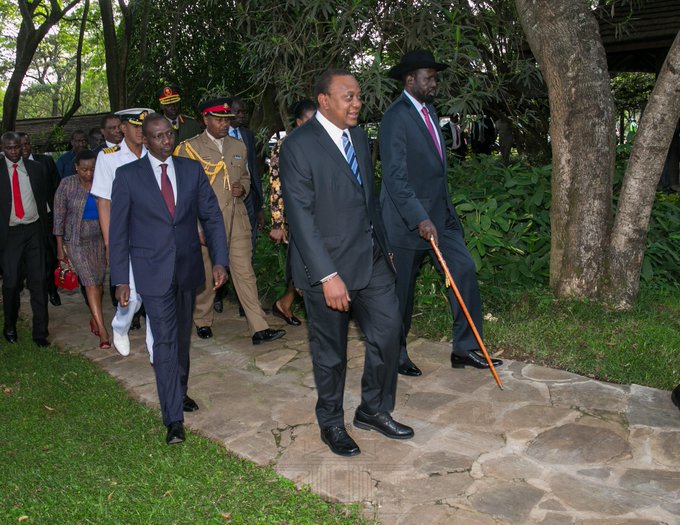 He said the leadership of the country fully supports the President’s drive to fight corruption and unite all Kenyans.

The DP said the leadership of the country has a duty to inspire Kenyans to aspire for greater achievements.

Lord Michael Hastings, the keynote speaker at the event whose theme was “A New Dawn” said leaders must inspire their people and must always choose opportunities they get to make their nation better.

Other speakers included Speaker of the Senate Ken Lusaka and his National Assembly counterpart Justin Muturi.