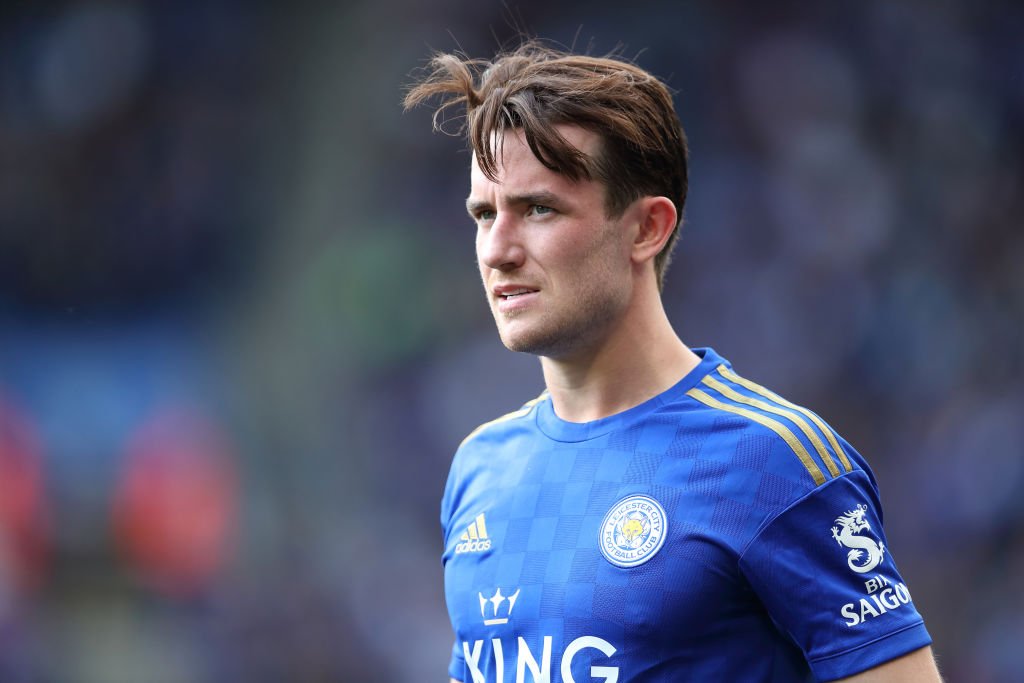 Athletico Madrid has confirmed their interests in signing Leicester defender Ben Chilwell but will face competition from Premier League winners Manchester City, who have also been wowed by the defender.

The Spanish giants are said to have placed a £71million bid for the player who has been impeccable for both club and country this season although the 22-year-old has five years left on his contract with Leicester City after signing a new deal last October. 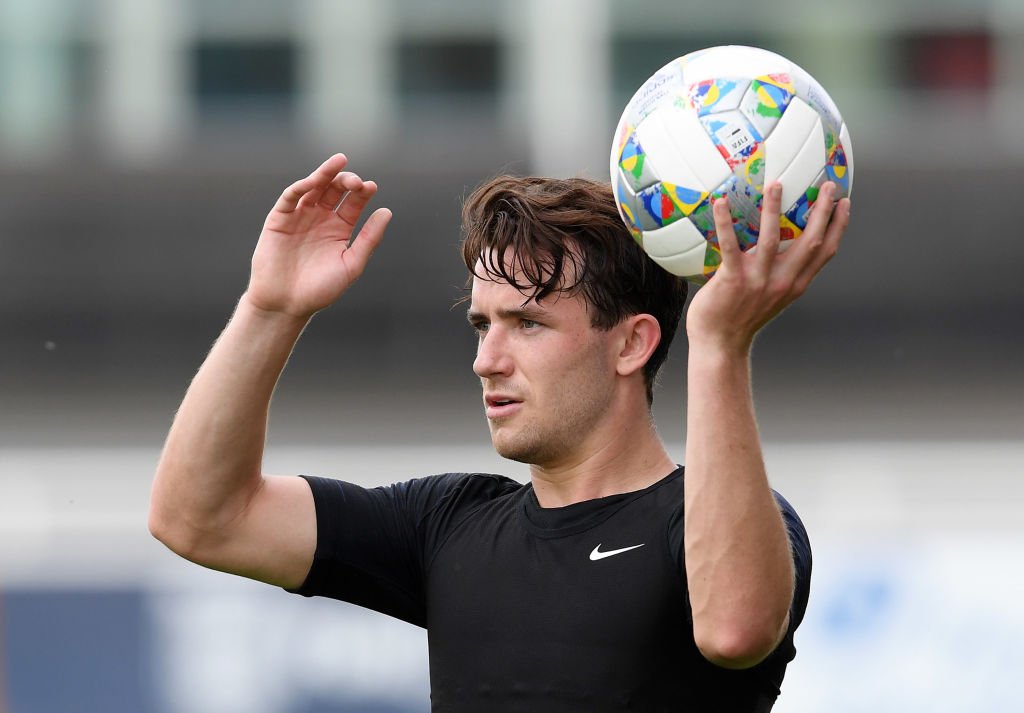 He has been linked with a move to the side as they seek to replace Lucas Hernandez and Felipe Luis, who are both leaving the club in the summer. Chilwell has excelled for the Premier League side and has picked up six England caps since the beginning of 2018.

The Spanish side will face off with Manchester City who is also interested in the England international because of the defender’s skills on the pitch this season, according to AS. 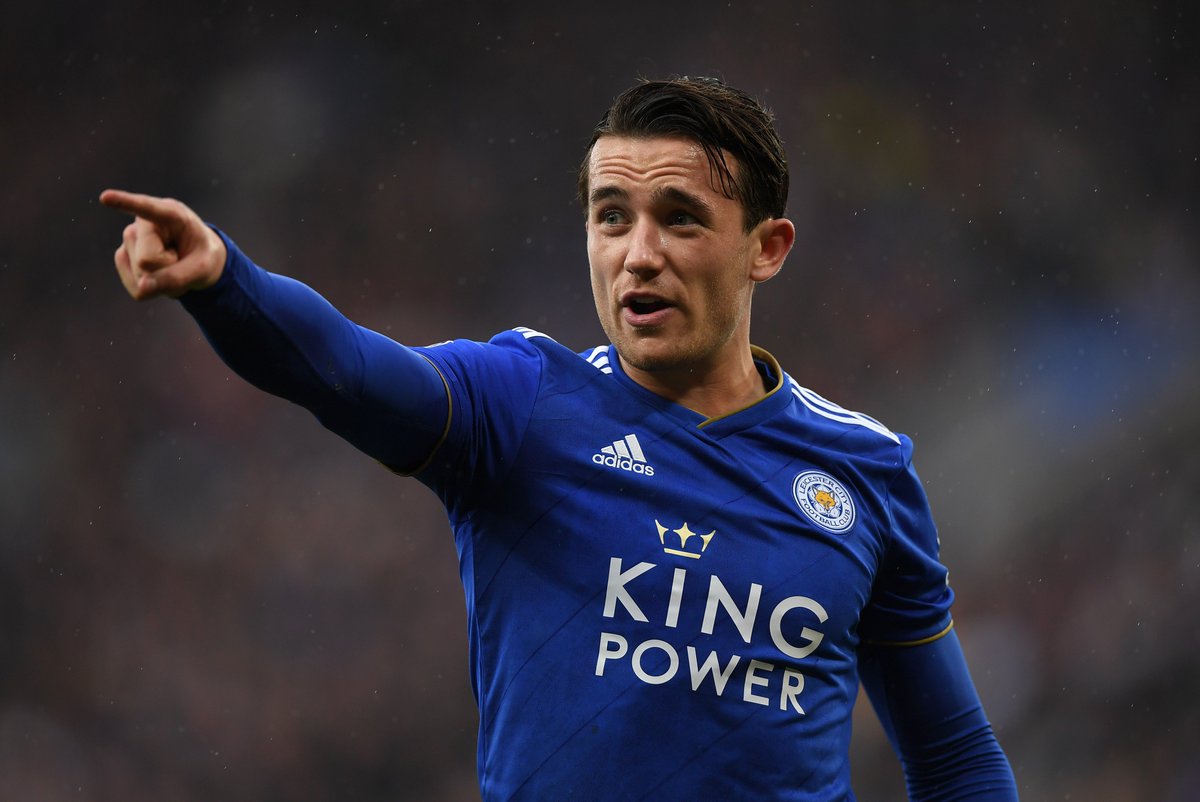 The Englishman has muscled his way into Leicester’s starting XI over the last few seasons, proving his weight in gold with a contract extension.

It has also been revealed that Manchester City has been keen to sign the ace as far back as January to replace Benjamin Mendy who is an injury prone player currently nursing injuries. 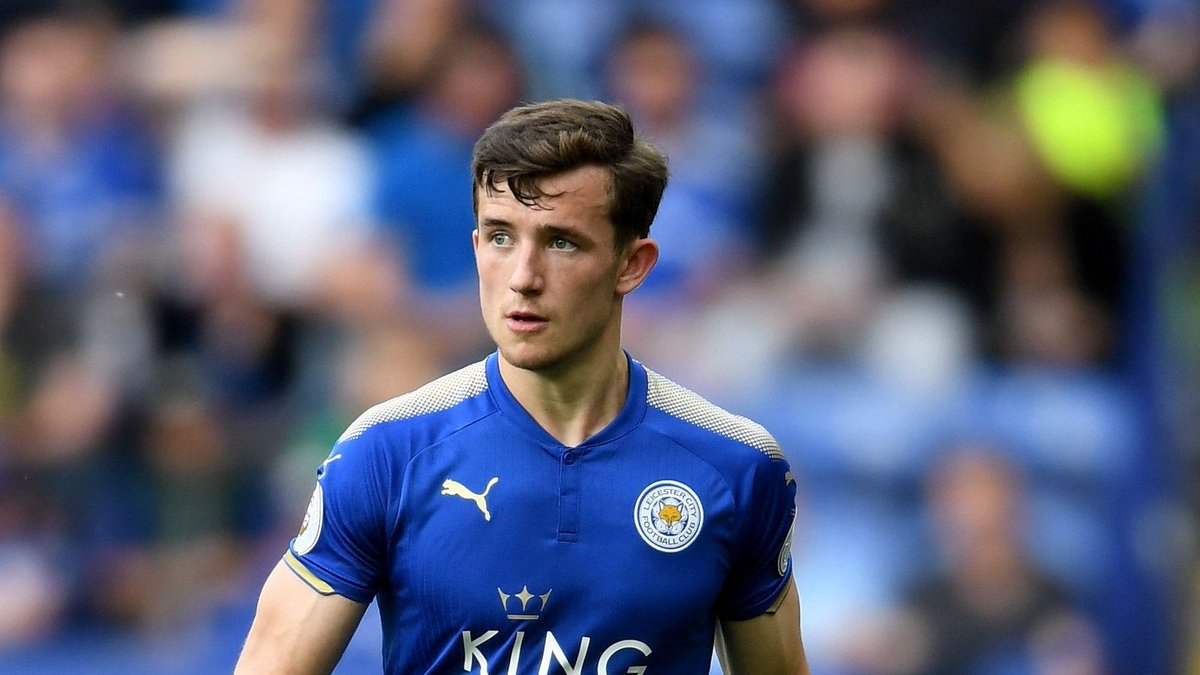 Critics across the board have commented on the fantastic season the star has had with Leicester fighting to keep the defender at the club, although Leicester is known to stick with its players as it was evidenced with Riyad Mahrez who too lose to a year for ManchesterCity to sign him.

Chilwell becomes the second Foxes player to be groomed by other clubs in Europe during this summer break where the clubs central defender Harry Maguire has also been linked with a move to eitherManchester United and City who have apparently joined the chase to replace the gone captain Vincent Kompany.