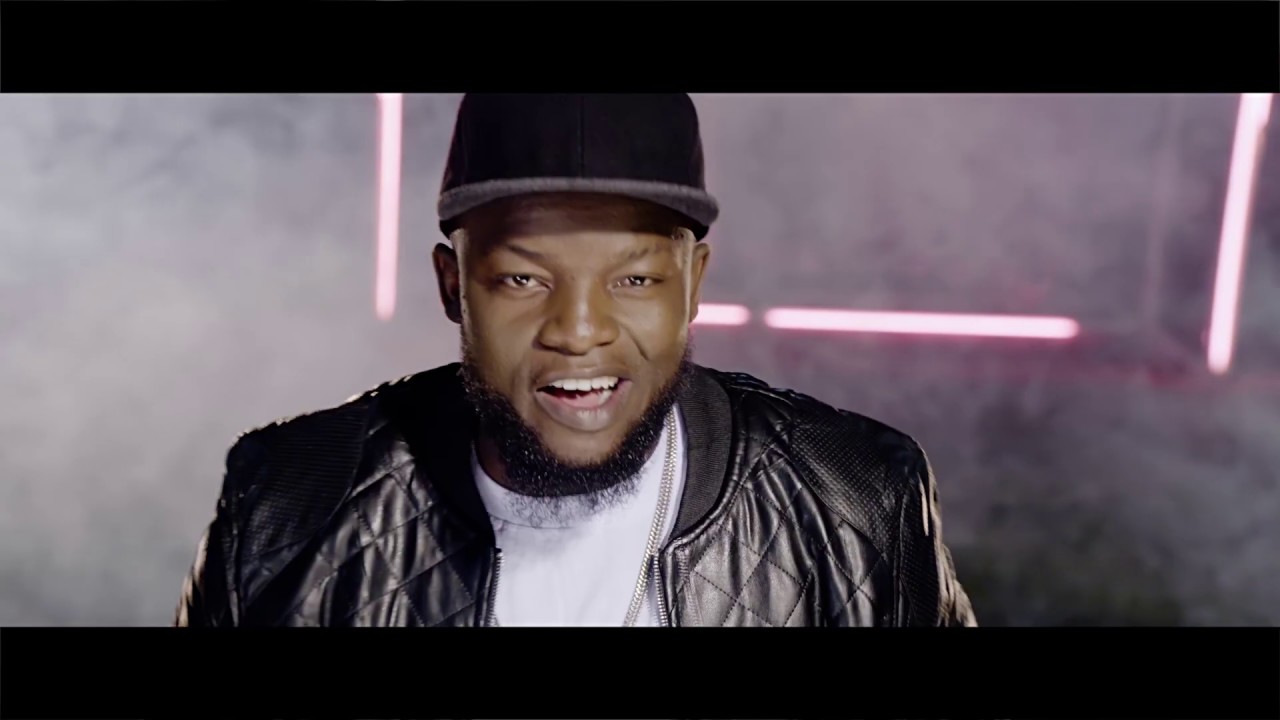 Lamaz Span alias KOB has come with a different style of his side of rap and he is killing it. 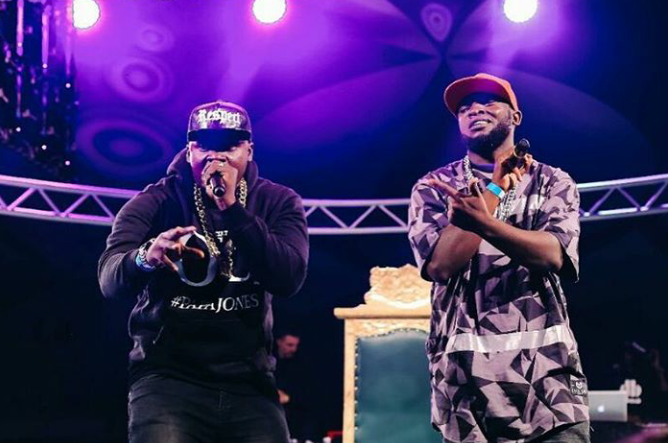 KOB is Khaligraph Jones’ elder brother and has been keeping it lowkey in the music industry as he focuses more on his side hustle of car brokers.

If you have attended any of Khaligraph Jones’ events then you might have seen his ‘doppelganger’ as they rock the stage. Lamaz has been acting as Khaligraph’s back up on stage and his energy matches that of Jones’. 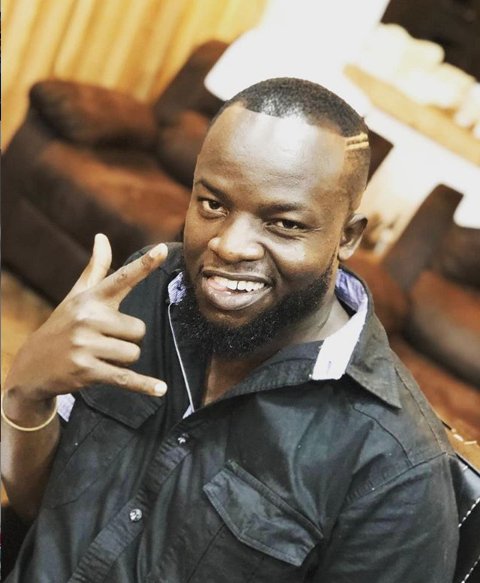 He was first introduced to the game through Khali Kartel 1 which caught many unaware as the baddest rappers met in one track.

His debut single was Stories which he released about two months ago and the new song is just an upgrade.