The Kenya Rugby Union has appointed Chipu Head Coach, Paul Odera as coach of the national 15 side popularly known as Kenya Simbas.

According to a statement released on Thursday, Odera, who is currently the Head Coach for Chipu – the Under 20 National Team that recently qualified for the World Rugby Trophy, will take over from Ian Snook who was fired in January this year.

He boasts of 20 years’ experience of and coaching in Independent Schools in Kenya, South Africa and New Zealand.

With the cancellation of the 2019 Rugby Africa Gold Cup competition, the Simbas does not have many fixtures and the Union is working hard to fill the calendar.

The confirmed games for this season so far are Elgon Cup matches against Uganda on June 22 in Kisumu and on July 13 in Kampala, Uganda. 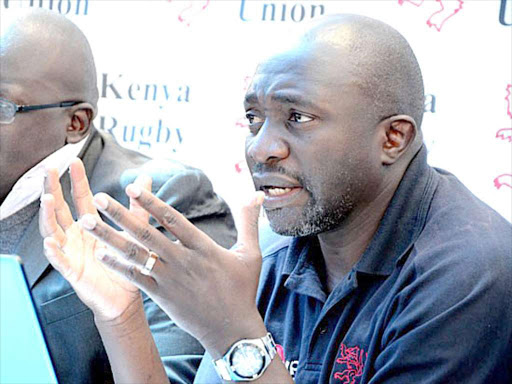 On Saturday 1st June, KRU will hold trials at the RFUEA Grounds to select the provisional Simbas squad that will represent Kenya in the 2019 Elgon Cup fixtures.