World number one, tennis top seed  Novak Djokovic cruised into the French Open third round on Thursday and admitted it had been an emotional day playing for the first time in front of his four-year-old son.

Djokovic, bidding to become just the second man to hold all four Slams at the same time twice, cruised to a 6-1, 6-4, 6-3 win over Swiss lucky loser Henri Laaksonen.

Watching from the player’s box on Court Suzanne Lenglen was Djokovic’s son Stefan.

“It’s a very special day for me as it’s the first time in my life that I have played in front of my son,” said the 32-year-old Serb.

“He showed incredible patience to sit there for an hour and a half. Usually, he’s not that patient with tennis.”

Last July, Stefan joined in with the celebrations on Centre Court as Djokovic claimed a fourth Wimbledon title.

However, he was not allowed to watch the final against Kevin Anderson as the All England Club bans all children under the age of five from attending during a match.

We hope you're able to celebrate with family and friends, @DjokerNole 🤗#Wimbledon pic.twitter.com/ak3H8GbW9a

Djokovic goes on to face Italian qualifier Salvatore Caruso, ranked 147, for a place in the last 16 in Paris.

Thursday was a lot more enjoyable for Djokovic than his last visit to Court Suzanne Lenglen in 2018 when he was knocked out in the quarter-finals by Marco Cecchinato. 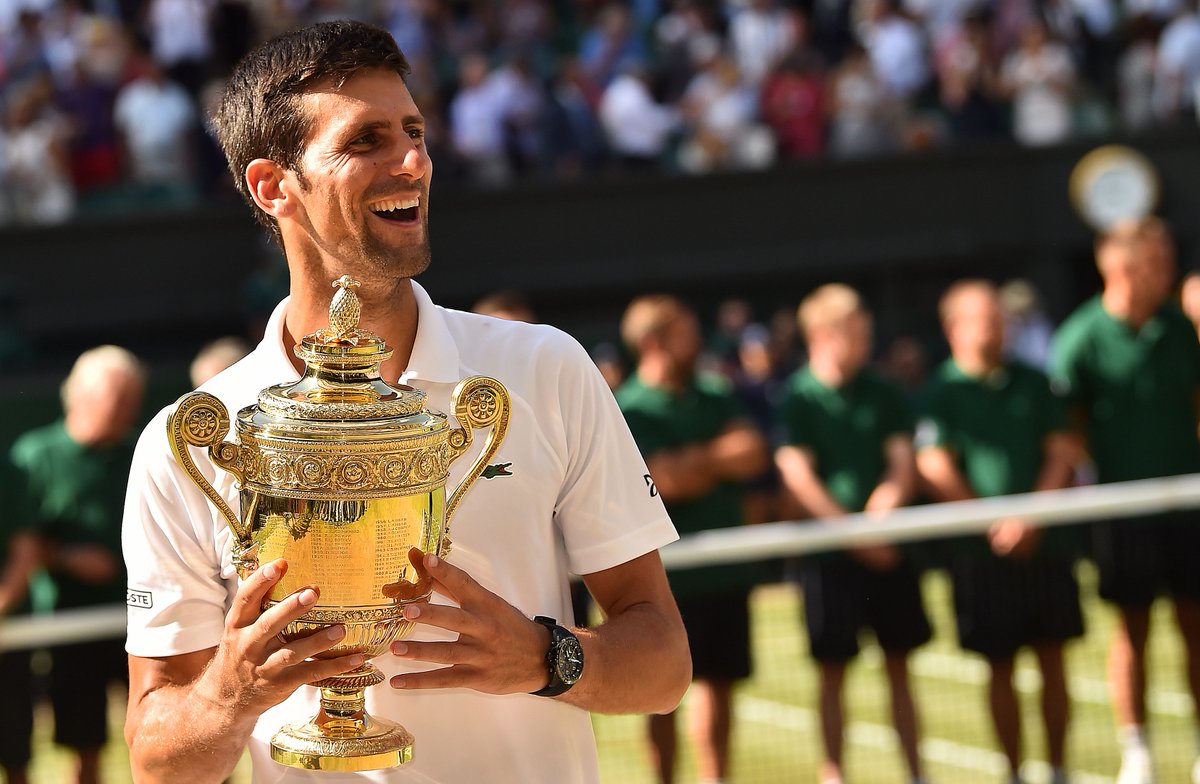 His win over world number 104 Laaksonen was his 23rd straight at the Slams as he reached the third round in Paris for the 14th consecutive year.

Help us show the World No. 1 some birthday love 👇 pic.twitter.com/jaY8cw9A0Q