The Mogul through his Facebook account termed the loss as unfortunate and wished the current governor well. Buzeki was Mandago’s close political rival in 2017. He ran for Uasin Gishu governor where he lost the Jubilee ticket to Jackson Mandago. Then he ran as an independent and lost by 40,000 votes. 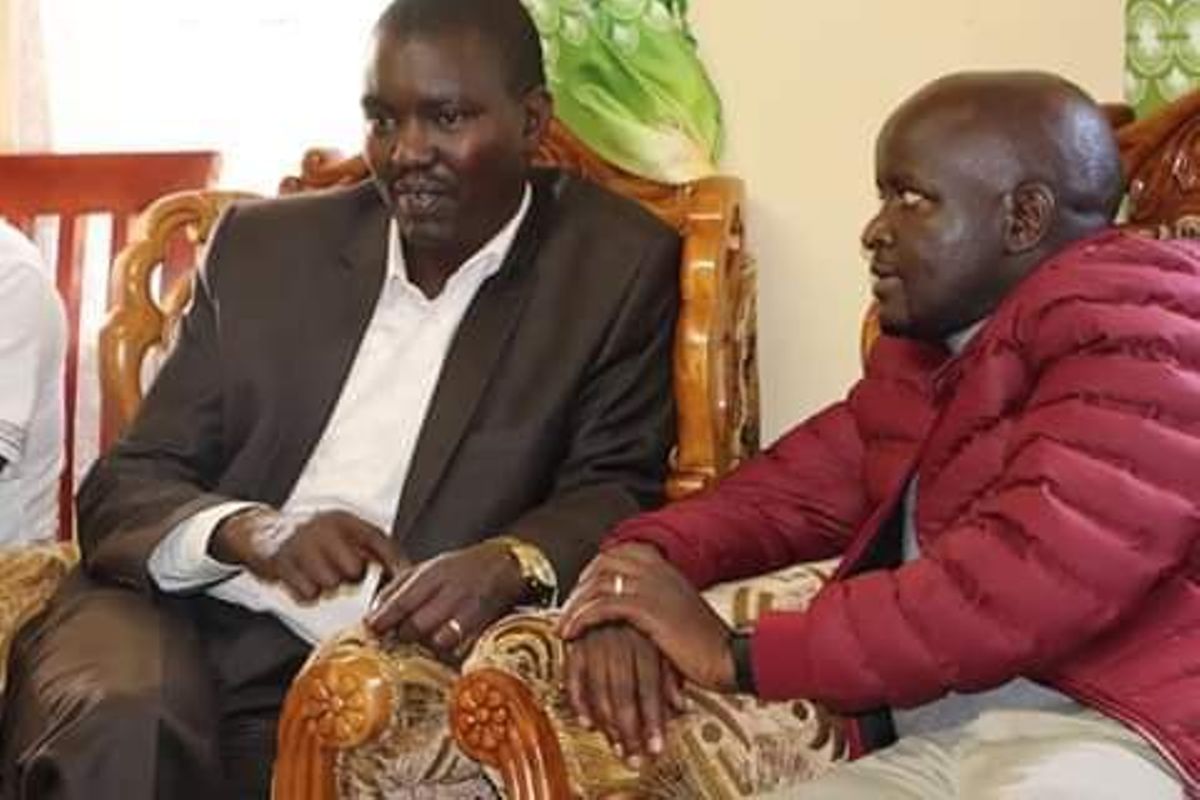 According to police reports, a review of  CCTV cameras showed John Kinyor, 56, slipped from stairs on the first floor and fell into an area in which a lift was to be installed.

President Kenyatta is among the dignitaries who have condoled with the governor. In a statement on Wednesday, Uhuru called on law enforcement authorities to stop the rising cases of killings in the country. 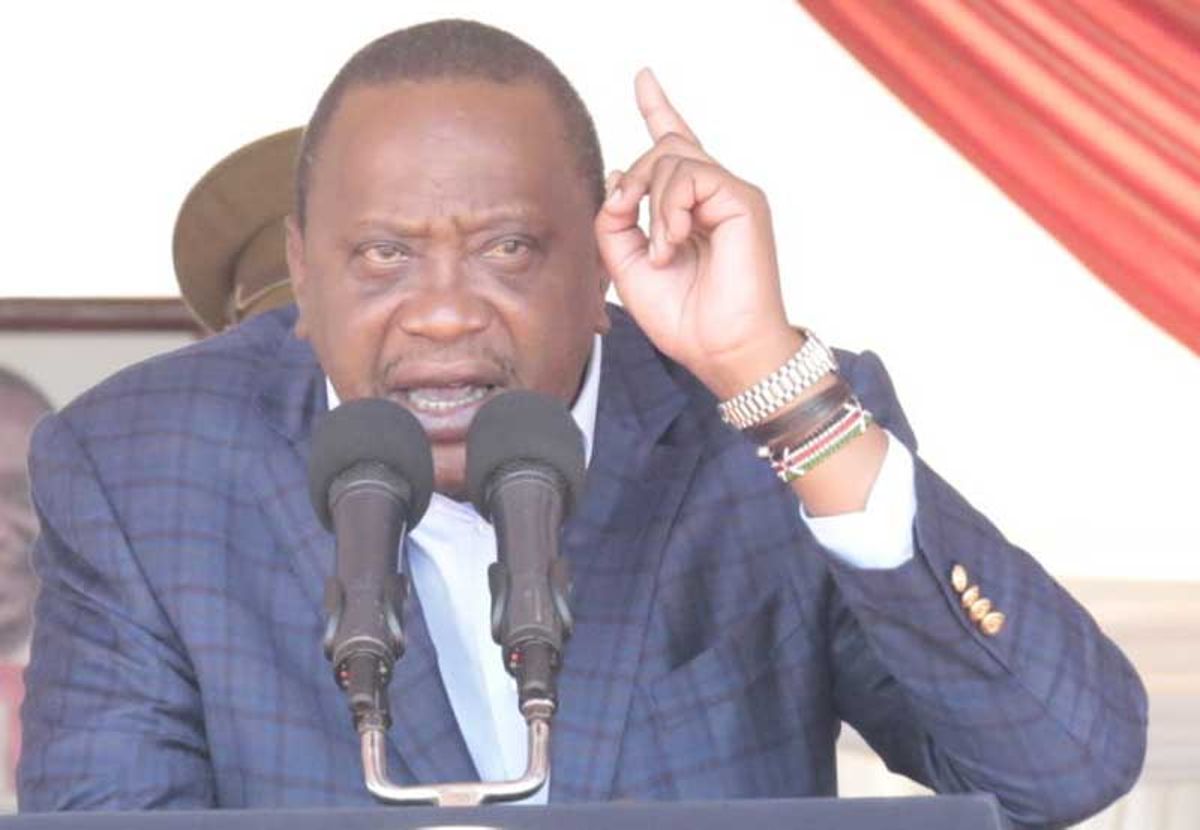 “Our law enforcement agencies should move with speed to bring these senseless killings to an end. Let us deploy all resources at our disposal to ensure the safety of Kenyans across the country,” he said.

Buzeki is eying Uasin Gishu’s governorship position under CCM party. Last month, he announced his defection from Ruto’s camp to CCM. He  accused DP Ruto and his allies of interfering with party nominations in the last polls. He said elements close to the DP are determined to keep on “forcing candidates on the electorate”.

Many county residents have so far said that patience is important in politics and Buzeki had “shot himself in the foot” by quitting Jubilee and blaming the DP and other Rift Valley leaders.