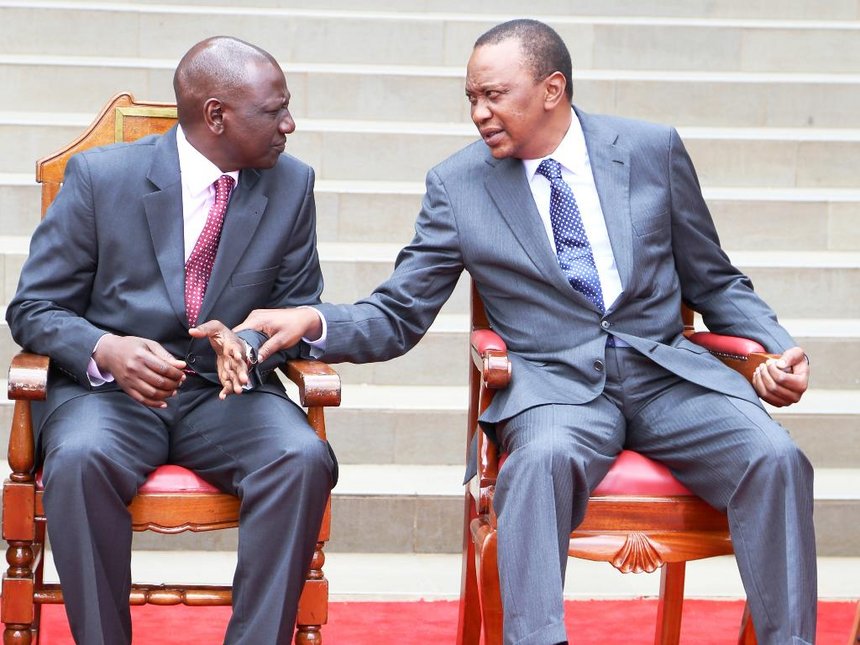 In 2017, the ruling Jubilee Party was a force to reckon with. The Party seemed so united and one that would withstand the test of time going foward.

According to members, it was the party with a National Outlook that would help push for the necessary reforms in the Country.

The Party is now a shell of it’s old self with cracks already emerging from within.

Two factions namely Kieleweke and Tanga Tanga with one supporting Uhuru Kenyatta while the other is aligned to a William Ruto Presidency come 2022.

With the confusion in Jubilee, Meru Senator Mithika Linturi has shared some intel on how the Party can discover it’s lost glory.

There have been calls to have an overhaul of the current Jubilee office with members arguing that the Raphael Tuju led group has done nothing much to propel the Party to greater heights heading to 2022.

The senator said he will mobilise like-minded leaders from Mt Kenya region to put pressure on the party’s leadership to ensure the elections happen before 2022.

Speaking during a talk show on a local TV, Linturi said holding national grassroots’ polls was the only sure way of stemming rebellion in Jubilee and will also help to strengthen the ruling party as it prepare to have a shot at the next General Election.

He claimed a dysfunctional party leadership was to blame for the woes facing Jubilee and asked the President, who is also the party leader, to take charge and provide leadership.

The senator said his calls to have the party conduct proper elections have been ignored in the past even as it is increasingly becomes clear that Jubilee is weaking and fast losing stability.

“A stabilising figure is not lacking in Mt Kenya region and the president remains our unifying leader as a region. We fully support him in so far as the objective is to deliver on his mandate and secure his legacy. We only depart when it comes to how he manages the party,’’ said Linturi. 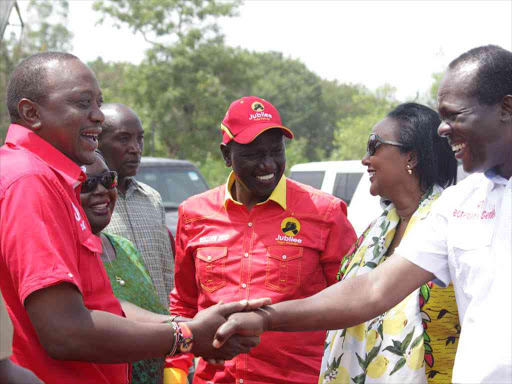 In what appeared like offering support to Deputy President William Ruto, Linturi said Mt Kenya region would not wish to validate the infamous tag that the region never supports any candidate from outside.

He said the region would not wish to appear deceitful by reneging on its 2013 pact with the URP wing led then by the now DP that would see leaders from the area back him in 2022.

“We don’t want to contradict the position we took in 2013. As the people of Mt Kenya region, we don’t have to be deceitful. We want to be given back the party so that we feel that we too, own it. A party doesn’t belong to an individual,” said Linturi.

The senator said when the right time comes, the party will craft a negotiated position that will appease every faction to ensure there is no fall out.