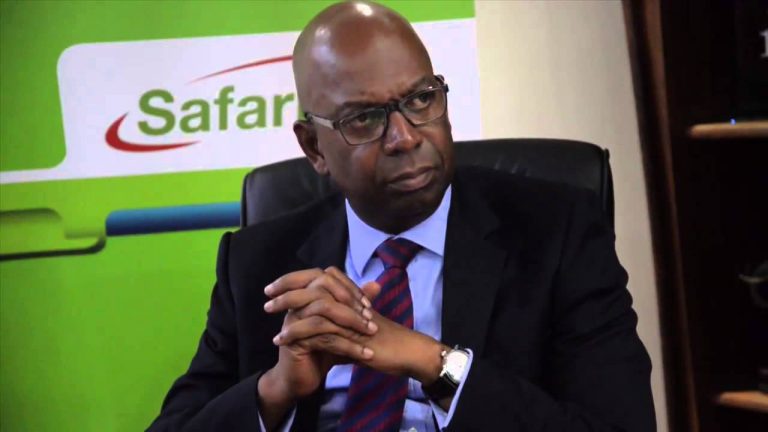 Within the space of a month, giant telco Safaricom has twice leaped to the defence of embattled mutlinational Huawei.

With firms such as Google implementing the US ban on Huawei, the effects are expected to spread across the globe.

Even so, Safaricom said that in as much as is within their power, the Kenyan telco will stand by Huawei.

“We will stick with our partners as much as we can,” said chief executive Bob Collymore on May 23 during a press conference on the sidelines of the Africa Shared Value Summit.

The Safaricom head however acknowledged that there could be “practical difficulties” with the Huawei ban, especially as interconnectivity of business means most tech firms use a myriad of resources from different companies in their software.

This is the second time within a month that the telco head had publicly defended the Chinese company.

During the release of the firm’s financial results on May 3, the company had also said that its decisions were not to be dictated by Trump.

“When we did our financial results a few weeks ago, I said that we run the risk of becoming a victim of a geo-political issue that is much bigger than us,” Collymore added.

“I also said that it is important Africa takes its own position and not allow to be led by someone else.”

The Guyana-born British businessman however recognised that the situation surrounding the Huawei ban was “unfortunate”, terming the Chinese tech company as a great partner of Safaricom and the Kenyan government “for many years.”

“I’m hoping the current war of words doesn’t escalate into something even more,” he added.