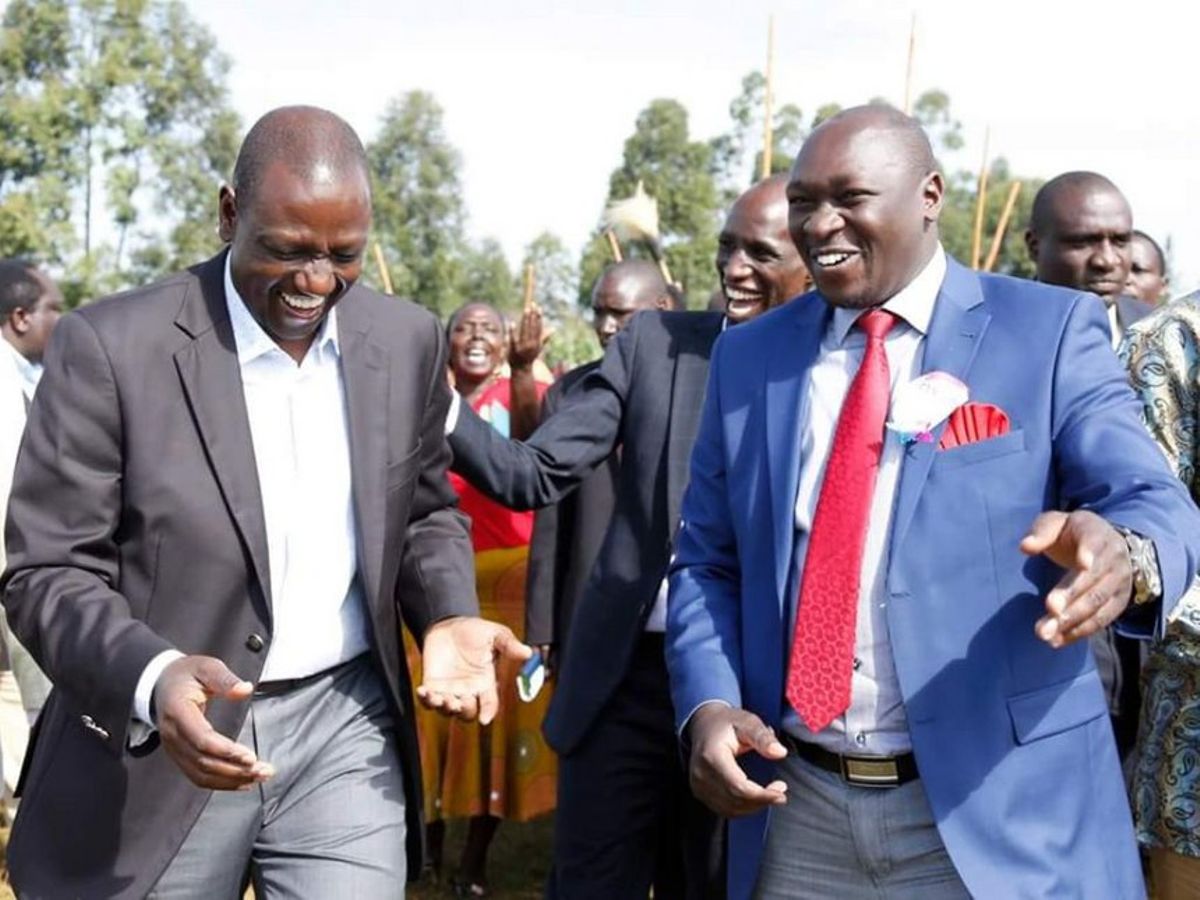 Deputy President William Ruto is a worried man after rebellions against his Tanga-tanga movement recently grew in his own backyard of Cherang’any.

A month ago, Ruto allied MPs were booed and heckled in the region by irate members of the public for constantly engaging them in politics of hate with no agenda.

Even before the dust settles, there was a second hostile reception in Cherengany over the weekend where Kiambu Governor Ferdinand Waititu, who was sent by the DP to preside over a fundraiser was booed off the stage by members of the public for disrespecting their MP, Joshua Kutuny. 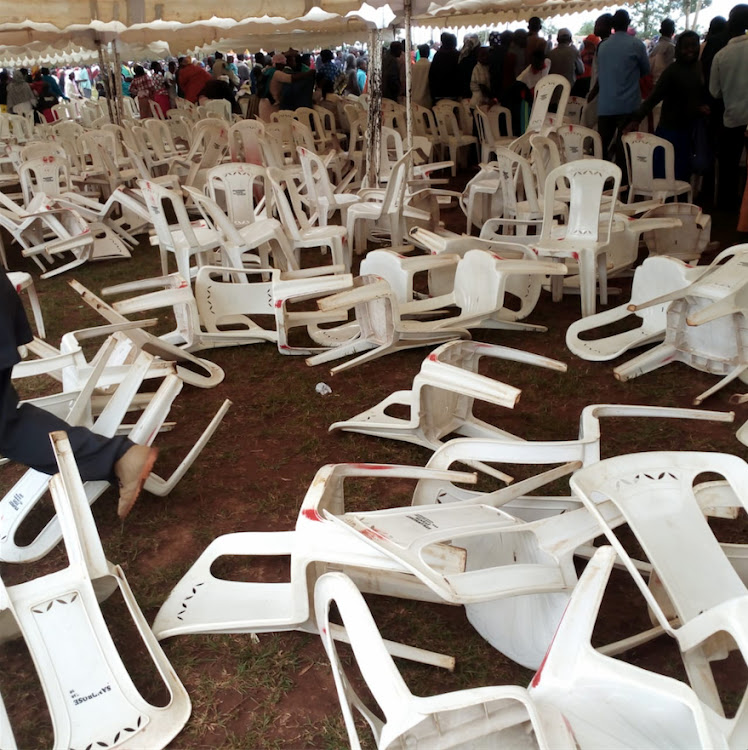 “We recognise the Kieleweke team and Kutuny is our MP,” the hecklers shouted

The first time the team came under attack was a month ago at Tuigoin after speakers tried to endorse former Agriculture minister Kipruto Kirwa for 2022 Cherangany MP’s seat.

Cherengany MP said the incident indicates how much Kenyans are tired of constant politics from Tanga Tanga and they wanted development. He told Ruto allied leaders to expect more of such if they continue politicking non-stop without focusing on issues affecting Kenyans. 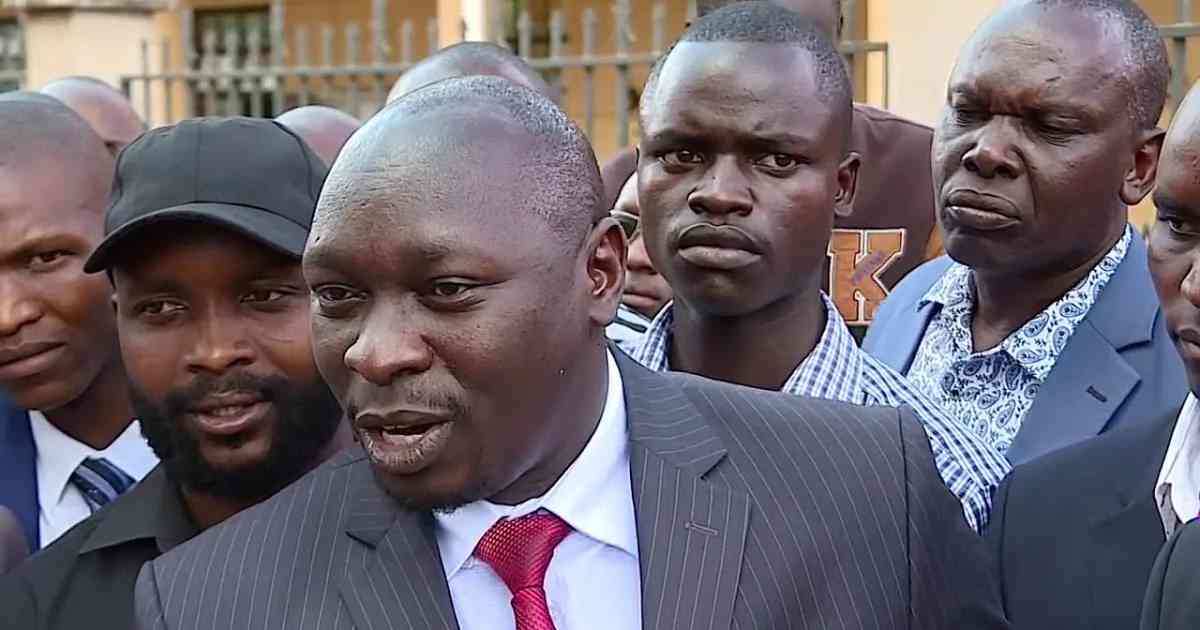 “The President wanted all Jubilee leaders to help him implement his agenda, but the Tangatanga team, led by the Deputy President, has defied the directive and is campaigning for 2022. Residents are tired of this,” said Kutuny.

Kutuny has in the past criticised Ruto the self-proclaimed hustler as a selfish leader whose interest is just to inherit President Uhuru Kenyatta in 2022. The issue of maize scandals, Kimwarer and Arror dam scandals, graft allegations and referendum are among the key point of contest that has kept Kutuny and William Ruto reading from different scripts.