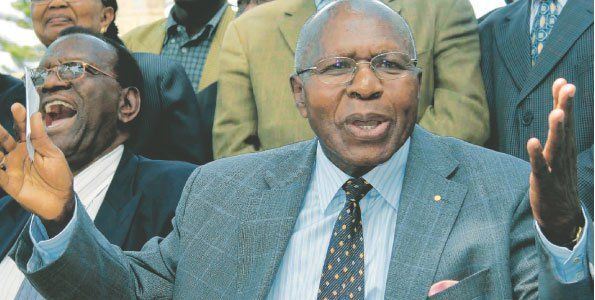 The land is in Magarini constituency in Kilifi county. 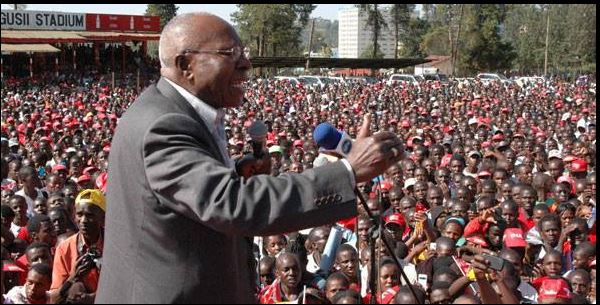 A document tabled before a House committee on Tuesday said Nyachae was among 125 individuals and companies who benefitted from the large tracts of land.

The property is being claimed by residents, a matter that has attracted the attention of the Ethics and Anti-Corruption Commission.

From the documents tabled by Agriculture CAS Andrew Tumuir, it appears that powerful individuals who served in Moi’s government dominate the list of people who allocated the prime land.

They were allocated the land at the expense of residents who literally have become squatters.

Gideon is said to be former Managing Director of the Agricultural Finance Corporation and had relations with Moi’s family. 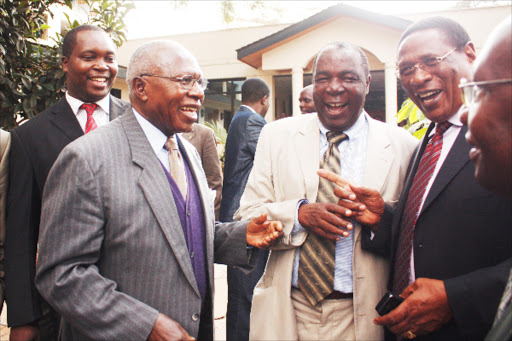 The National Assembly’s Lands Committee heard that land sales to powerful and well-connected politicians from 1994 to 2006 was never sanctioned by the ADC board.

This happened despite another corporation’s subsidiary company – Lands Limited – defying the board and selling the property.

ADC is among the state parastatals run by board members. 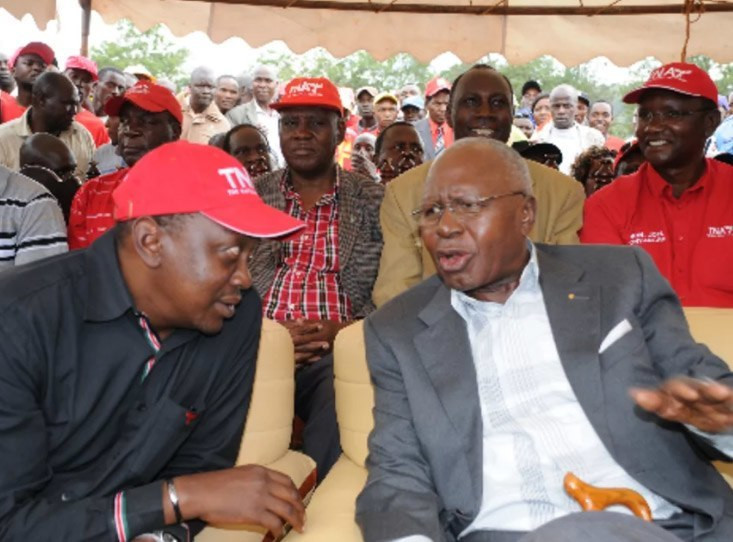 The Agriculture Cabinet Administrative Secretary Andrew Tuimur admitted that the corporation’s board did not approve the arbitrary allocation of the land to third parties. He appealed MPs to help ADC recover the land in private hands.