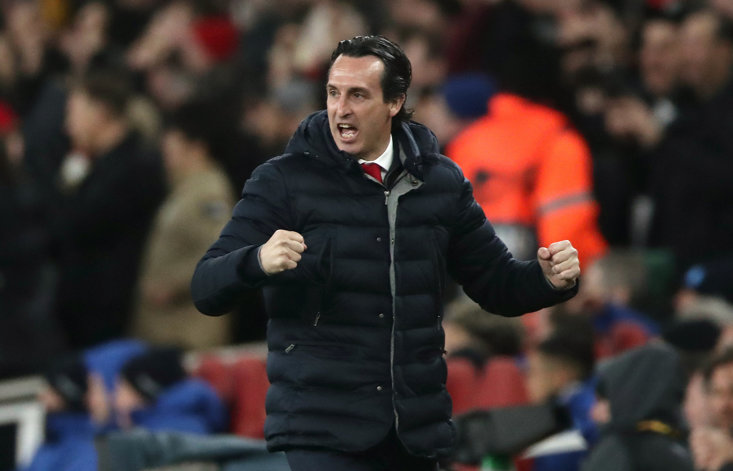 Unai Emery could be forgiven for being confident heading into tonight’s Europa League final in Baku given he is the modern maestro of the competition. No manager has lifted the trophy more times than the Spaniard who achieved three back-to-back success with Sevilla from 2013 to 2016.

But it is not just in the Europa League in which Emery has thrived. He is a serial trophy winner and finals appear to be his specialty, especially in recent years. In fact, Emery has won nine of his 14 finals he has competed in but when you break down that record it becomes even more impressive.

He has won seven of his last ten finals, with PSG and Sevilla and two of those losses came after extra time in the UEFA Super Cup final to vastly superior opposition. Of those three defeats, two have come at the hands of Barcelona and one to Real Madrid when they were at their peak. There is certainly no shame in those defeats. 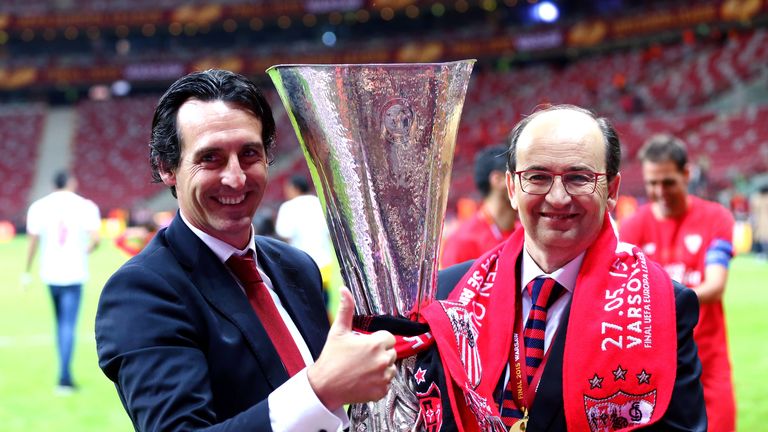 The Super Cups are difficult to define as finals given that they are usually at the start of the season and clubs often use it as part of their pre-season. There has not been a run of games to this final so we can separate these games and instead focus on his career record in ‘proper’ cup finals.

In total, he has participated in nine cup finals if you exclude domestic and European Super Cups and won a remarkable eight of them. His only defeat came in Copa del Rey final to Lionel Messi’s Barcelona in 2016 but other than that, when it has really mattered, he has come up with the goods.

This run began back in 2013/14 season when he lead Sevilla to the first of their three consecutive Europa League wins with a penalty shootout win over Benfica. The following season he backed that win up with a 3-2 win over Dnipro in Warsaw and after losing that Copa del Rey final, he bounced back to complete his hat-trick with a 3-1 win over Liverpool.

That sort of imperious form does not go unnoticed and he made the move to PSG in the summer of 2016 where his record was almost impeccable. In his first season he won the Coupe de France and the Coupe de la Ligue, beating Angers and Monaco respectively but he did miss out on the Ligue 1 title to Leonardo Jardim’s side. However, that was put right in the following campaign as he led the Parisians to an unprecedented domestic treble, as they beat Les Herbiers in the Coupe de France final, dispatched Monaco in the Coupe de la Ligue showpiece and also overcame them in the race for the league title.

With nine cup final successes, having won his last six and also being undefeated in Europa League finals, Arsenal fans must feel like they have the perfect man at the helm to lead them to Champions League football next season.