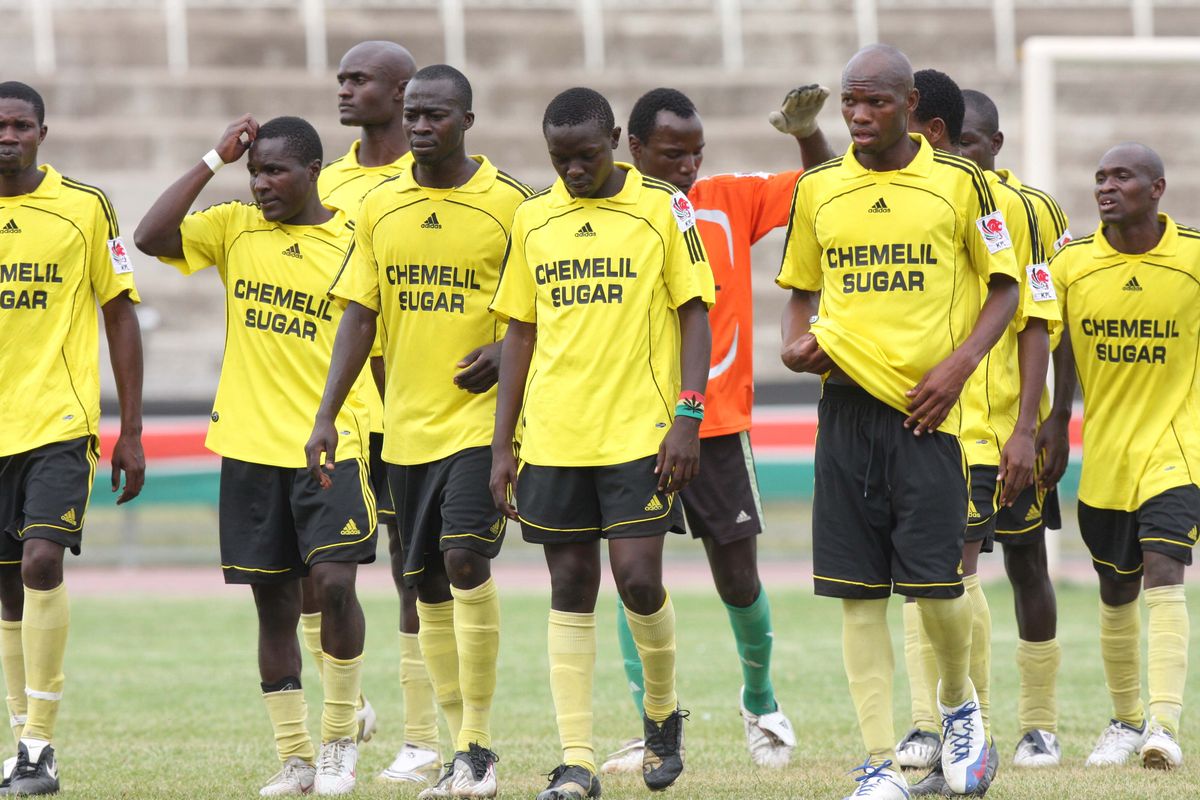 Things are not looking good for Francis Baraza and his Chemelil side as the Kenyan Premier League season enters the final round of matches on Wednesday afternoon. Only one win from their last 10 matches has left the club in real danger of relegation as they now sit in the playoff position on the log (16th) and will be in desperate need of a win when they host Sony Sugar in the last match of the season at the Chemelil Complex.

A win may not be enough in the Sugar derby should Zoo Kericho beat KCB at the Mumias Complex. Chemelil must collect maximum points and hope that Zoo drop points against the Bankers to avoid the dreaded relegation playoff match against the third-best team from the National Super League.

Baraza’s side messed up a golden chance to put destiny into their own hands when they lost at home to Mathare United last weekend. The 1-0 deficit all but confirmed their fate but all is not lost, for now. This season has proved to be one where every win counts and unfortunately for Chemelil, the wins have been too few and so far in between.

Chemelil have only won 7 times this season which is the second lowest number of wins in the league and has lost a whopping  16 matches, the second highest in the league after Mount Kenya United. The statistics are not on their side but it is never over till the final whistle blows. The main problem for Chemelil is the fact that on Wednesday afternoon, the final whistle in their match will not be as important as the one between Zoo Kericho and KCB, their hands are tied and there’s nothing they can do about it!