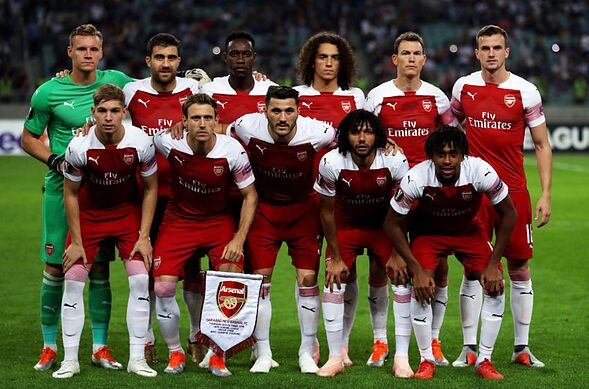 Arsenal’s main objective for the past two seasons has been pretty straight forward; Get back into the Champions League. It is for this reason that Arsene Wenger was shown the door towards the end of last season and Unai Emery was brought to replace him but with the same goal in mind from the club’s hierarchy.

The Spaniard missed the top four spots with a single point meaning Arsenal did not qualify for the Champions League via the league but his team is in the Europa League final against fellow Londoners Chelsea.  A win in the final not only has a trophy for the victor but also automatic qualification to the group stages of the Champions League. Below is how Arsenal might line up for their most important match in well over 10 years! 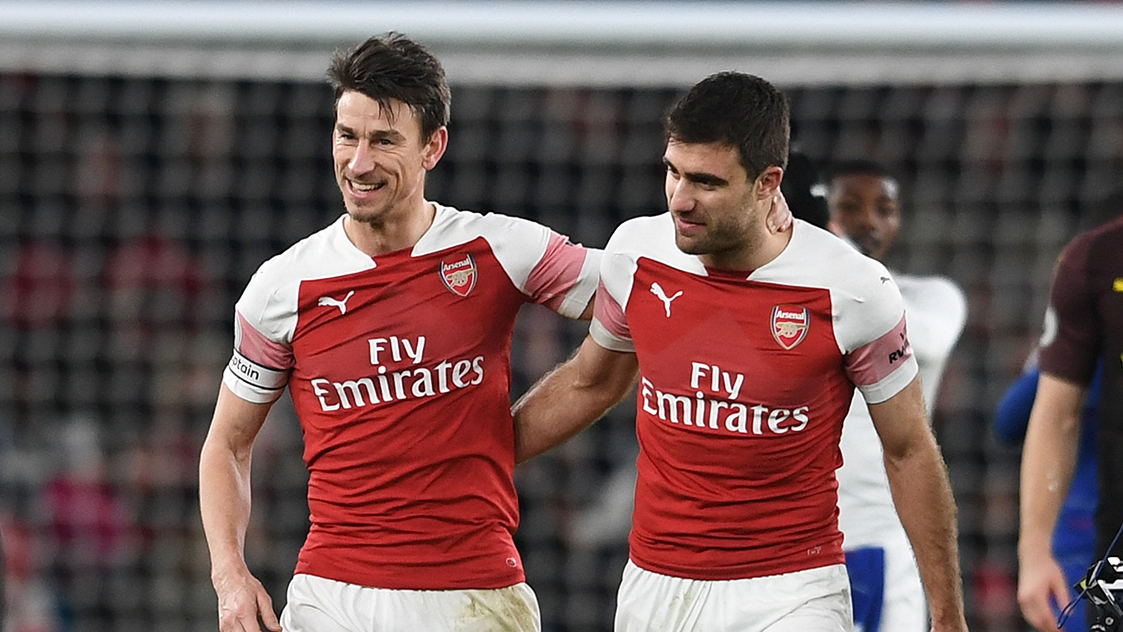 Petr Cech has been the Cup goalkeeper with Bernd Leno the preferred option in the league and Unai Emery should go with the one that has got him to the final thus Cech will be in goal.

Laurent Koscielny will partner Sokratis at the heart of the defense flanked by the Arsenal academy graduate Maitland Niles and the ever-present Sead Kolasinac on the left. Shkodran Mustafi’s errors mean that the best he gets is a place on the bench alongside the aging but reliable Nacho Monreal. 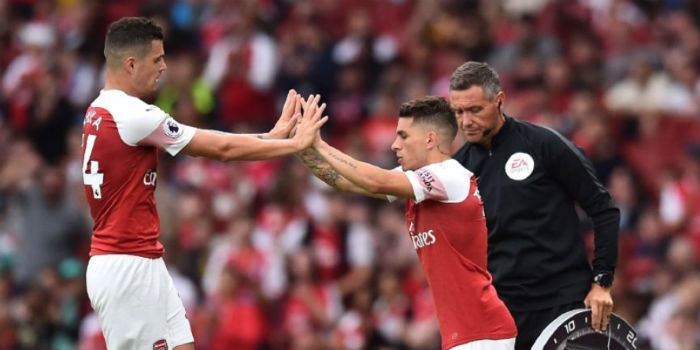 Though prone to errors, Granit Xhaka has been Arsenal’s best midfielder, especially when paired alongside the workaholic that is Lucas Torreira. Torreira will be tasked with covering the defense while Granit Xhaka further ahead of him. Mesut Ozil is expected to start as the attacking midfielder and will provide the link between the center of the pitch and the attackers. 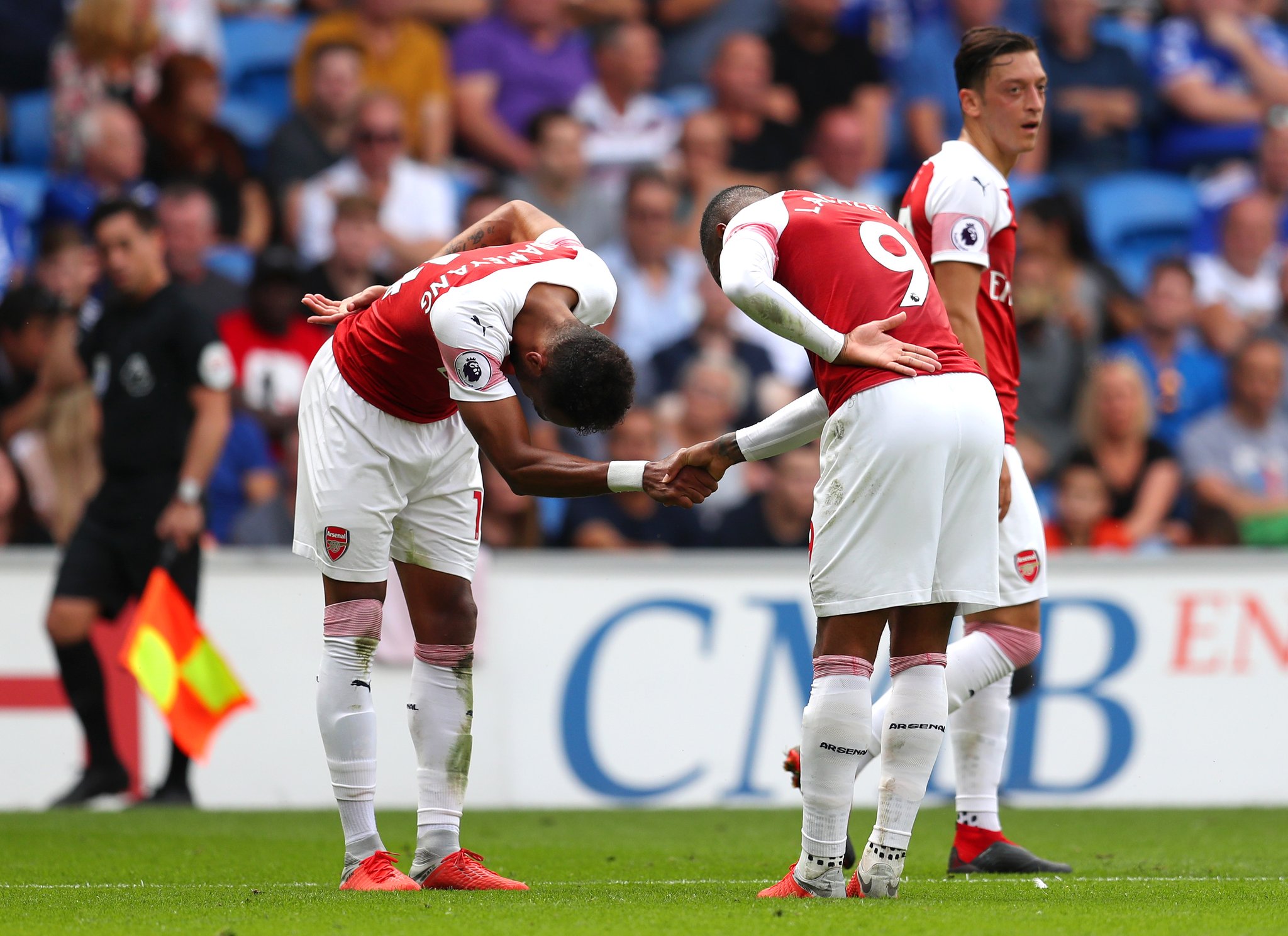 Alex Iwobi can be frustrating to watch but there is no one better at running with the ball at his feet which is why he will start for the Gunners on the left wing. Pierre Emerick Aubameyang won the golden boot last season and usually starts as the right winger but with the license to move inside while Arsenal is in possession.

Alexander Lacazette will start as the main striker but can change positions with Aubameyang during the course of the match.