This year’s African Cup of Nation is going to be the hottest contest of the year. In fact, one of the most interesting since the competition began in 1968.

Provisional squads have been announced players are currently training, ready for the competition.

However, tensions continue to pile among players of different teams. For instance, Ghana recently experienced turmoil in the team following the captaincy row between Asamoah Gyan and Andrew Ayew. 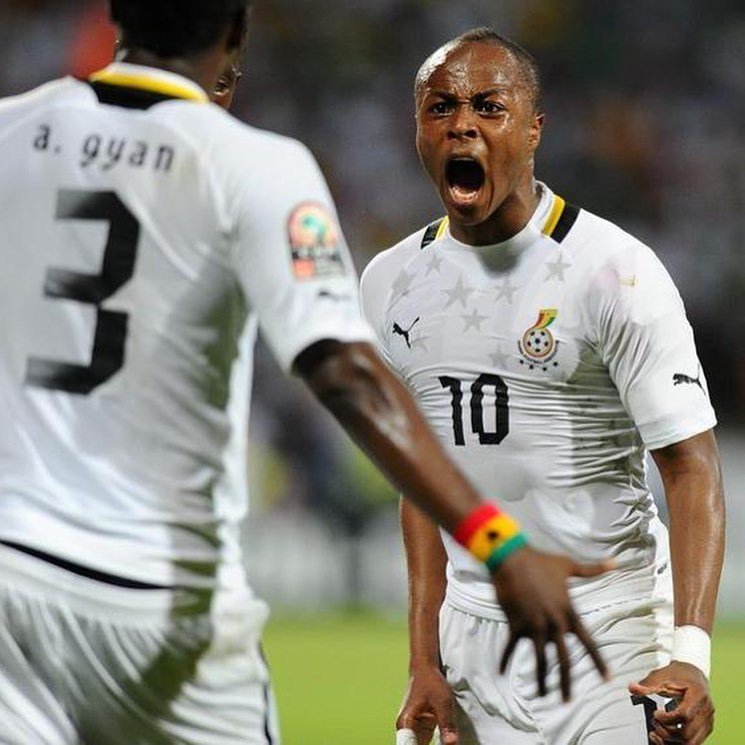 All along, many have known Asamoah Gyan but who is Andrew Gyan?

André Ayew was born in 17 December 1989 in Secline, France. He currently plays as a winger for Süper Lig club Fenerbahçe, on loan from Championship club Swansea City.

He is the second-born son of three-time African Footballer of the Year and FIFA 100 member Abedi “Pele” Ayew and has two brothers, Ibrahim and Jordan, who also are professional footballers.

Ayew began his career in Ghana, playing for Nania, while debuting for the club at age 14. In 2005, he signed with his father’s former club, Marseille, and spent two seasons in the club’s youth academy before making his debut in the 2007–08 season.

Ayew spent the following two seasons on loan with Lorient and Arles-Avignon, helping the latter team earn promotion to Ligue 1 for the first time. In 2010, he returned to Marseille and became an integral part of the first team under manager Didier Deschamps, making over 200 appearances and winning consecutive Trophée des champions and Coupe de la Ligues in both 2010 and 2011.

Ayew has been a full international for Ghana since 2008 and has earned over 65 caps. At youth level, he starred for and captained the under-20 team that won both the 2009 African Youth Championship and the 2009 FIFA U-20 World Cup. 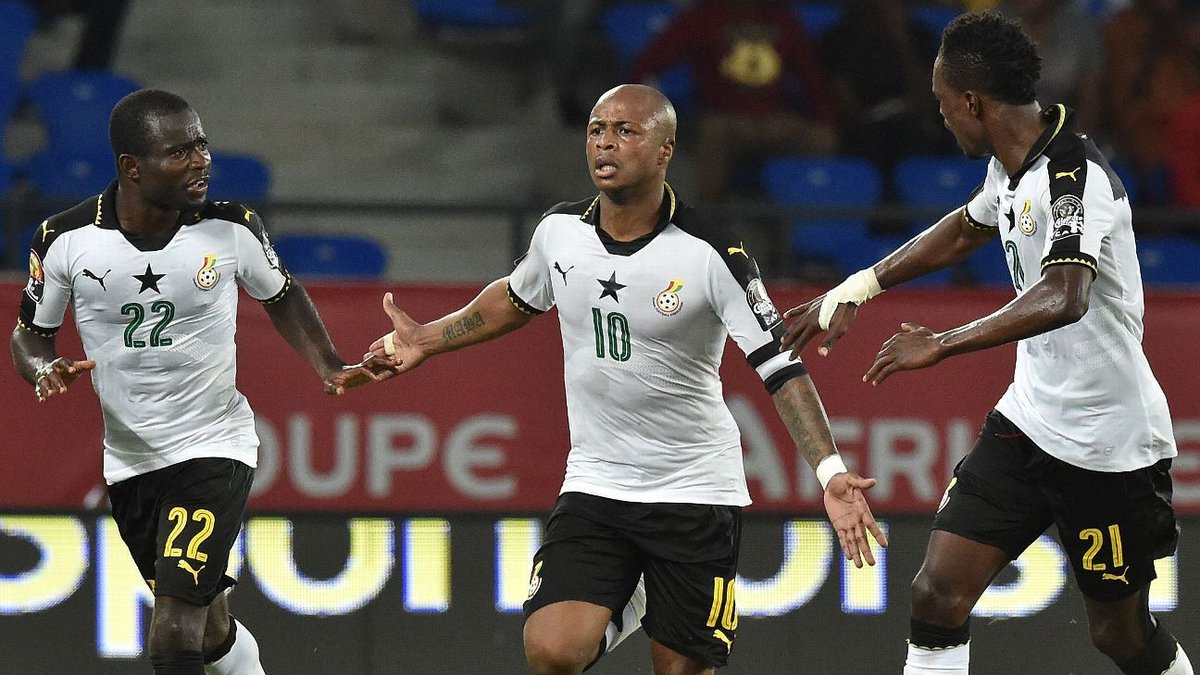 However, In February 2013, Ayew retired from international football after a dispute with the Ghana Football Association. However, he returned to the team for a World Cup qualifier against Zambia on 6 September. He then went on to start in both legs of Ghana’s 7–3 aggregate play-off defeat of Egypt to secure qualification to the 2014 FIFA World Cup.

On 2 June 2014, Ayew was named in Ghana’s squad for the World Cup. In the team’s opening match, he scored an 82nd-minute equalizing goal against the United States in an eventual 2–1 defeat. He then scored the Black Stars’ first goal in a 2–2 draw with Germany in their second group match.

In 2019, Andrew Ayew was named in the AFCON provisional squad and above all handed the captaincy role. 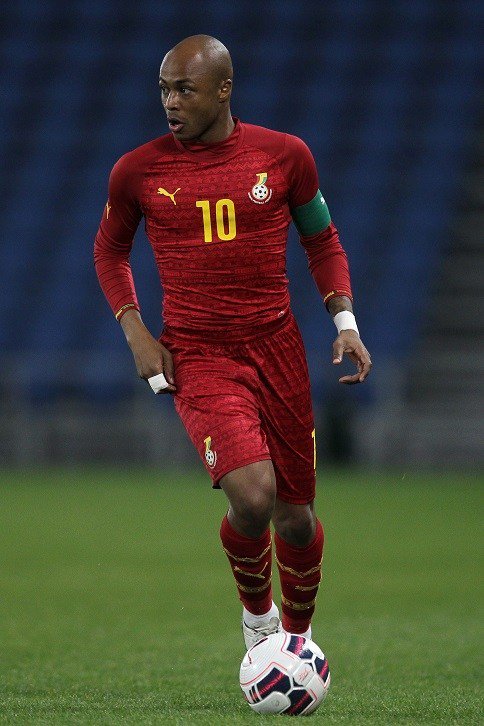 With the help of this sensational midfielder, can Ghana manage to clinch their fifth Africa’s elite trophy? Leave your comments below.