Two London clubs, Arsenal and Chelsea will lock horns in Baku to determine who will be crowned the Europa League Champion for the 2019/2019 season. The two teams have already faced each other twice this season with each winning the home tie. Chelsea prevailed 3-2at Stamford Bridge before Arsenal got their revenge with a 2-0 win at the Emirates Stadium.

Only one can be crowned as the Champion in Baku and many tip Arsenal to walk home with the bragging rights as well a the trophy. Below are 3 reasons why Arsenal will beat Chelsea in the Europa League final.

Chelsea are weakened by injuries

The Blues have not had the best of luck with injuries in the past few months. First, they lost English winger Hudson Odoi to a long term injury towards the end of the season. Their highest scoring midfielder Reuben Loftus Check was injured two weeks ago in a friendly match in the United States and the early team news from Baku indicate that World Cup-winning midfielder Ngolo Kante is a huge doubt for the final in Baku. 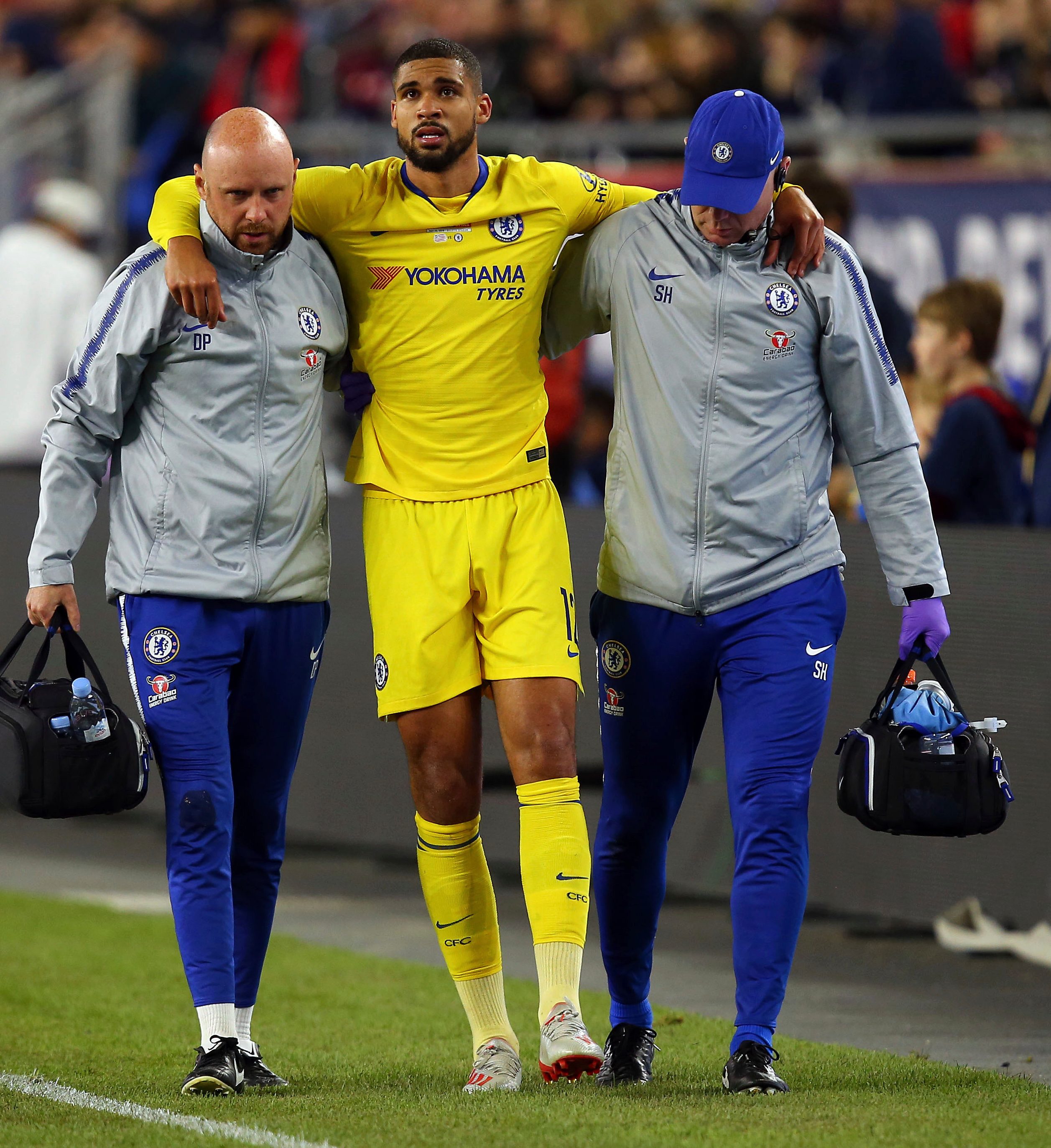 Arsenal, on the other hand, is almost at full strength and will only miss Henrik Mikhitaryan who will miss the match due to safety concerns as a result of the political tension between the host nation and his home country Armenia. Besides, long term absentee Danny Welbeck is back in the squad and could face Chelsea at some point in the match.

History says it all, one manager has won the competition a record three times while the other has never won a single trophy in his whole managerial career! Indeed, Unai Emery won the Europa League 3 times in a row with Sevilla while Maurizio Sarri is still looking for his first managerial major honor. 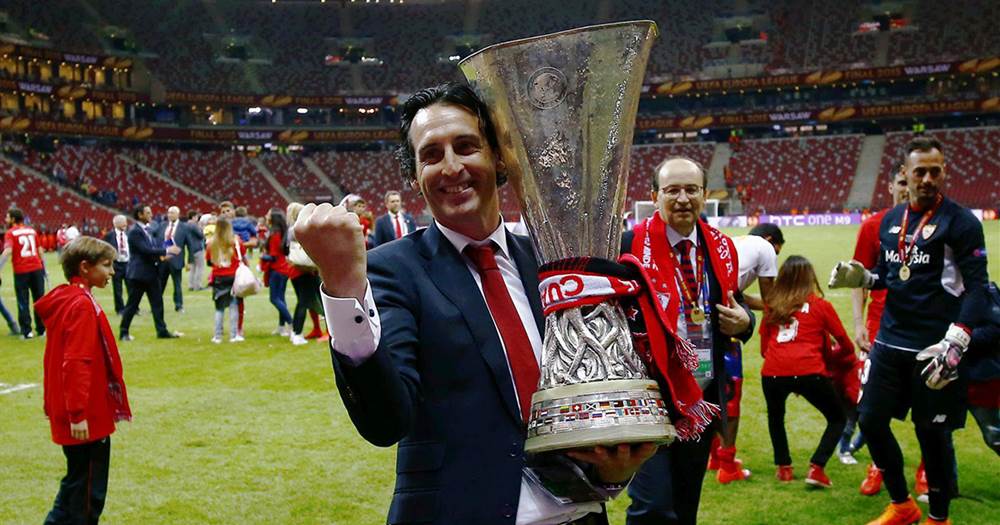 Unai Emery’s experience in the competition will definitely play a key role in the match as it did in the wins against Napoli and Valencia in the quarter-final and Semifinal respectively. Unai Emery has the upper hand going into this game.

Much more is at stake for Arsenal

Chelsea finished 3rd in the Premier League which automatically books them a slot in next season’s Champions League group stages. Arsenal meanwhile finished fifth missing out on qualification for next season’s elite football competition. A win in the Europa League final, however, grants them direct access to the Champions League. 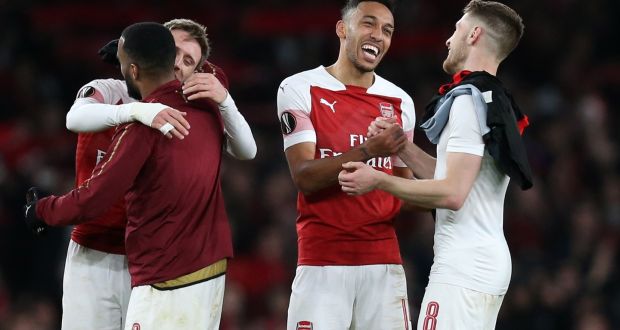 Arsenal has not played in the Champions League for 2 consecutive seasons thus affecting their ability to attract top quality players. Unai Emery was hired to get the club back into the Champions League and he is one win away from achieving that. A win means much more for Arsenal which is why they will give it a go more than Chelsea!