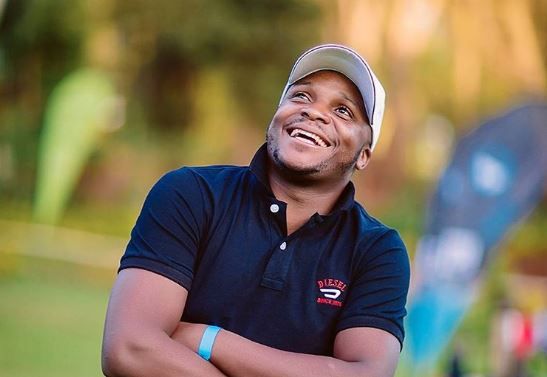 When was your last time you heard Ringtone’s new song?

If am not wrong the last time he released a new song was way back in 2016 when he featured Tanzanian singer Christine Shusho in his jam dubbed ‘Tenda Wema’.

From them it seem like he stopped singing or he has run short of idea since he has shifted his energy in controversies.

Ringtone has been up and down attacking his fellow artistes before he went on a mission of searching his better half.

The funny man has come out to advice the singer to go back to music and avoid petty dramas.