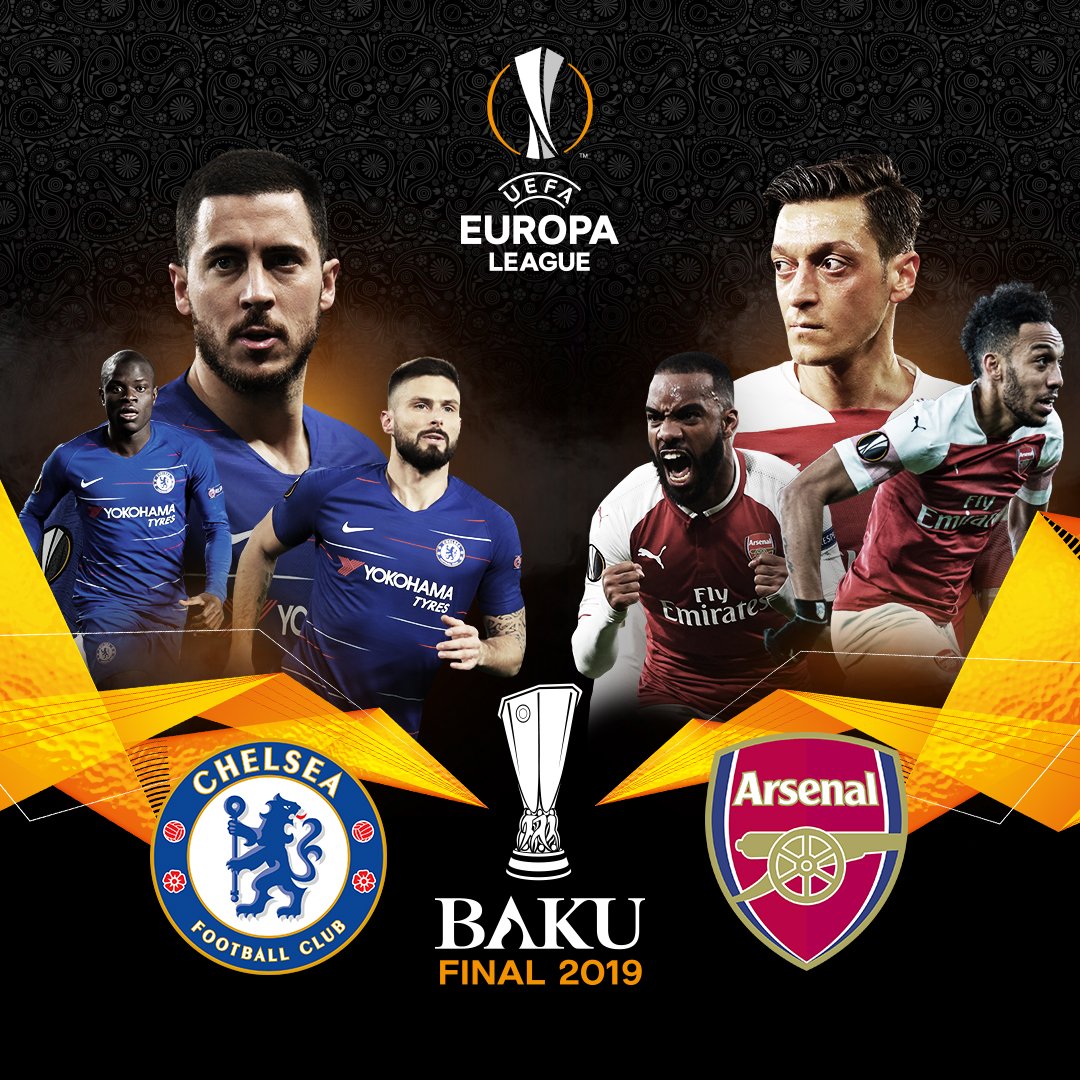 Shkodran Mustafi believes Wednesday’s Europa League final between Arsenal and Chelsea will be won and lost in defence.

The showpiece in Baku between the two Premier League contenders will feature some of Europe’s finest attacking talents as Eden Hazard, Pedro, Mesut Ozil and Pierre-Emerick Aubameyang compete to win a major trophy – and in Arsenal’s case to also qualify for the Champions League.

Mustafi and his team-mates convincingly outscored Chelsea, whose total of 63 league goals was 10 less than Arsenal’s amid accusations they had become one dimensional in the final third, but they conceded 12 more and instead finished outside of the top four. 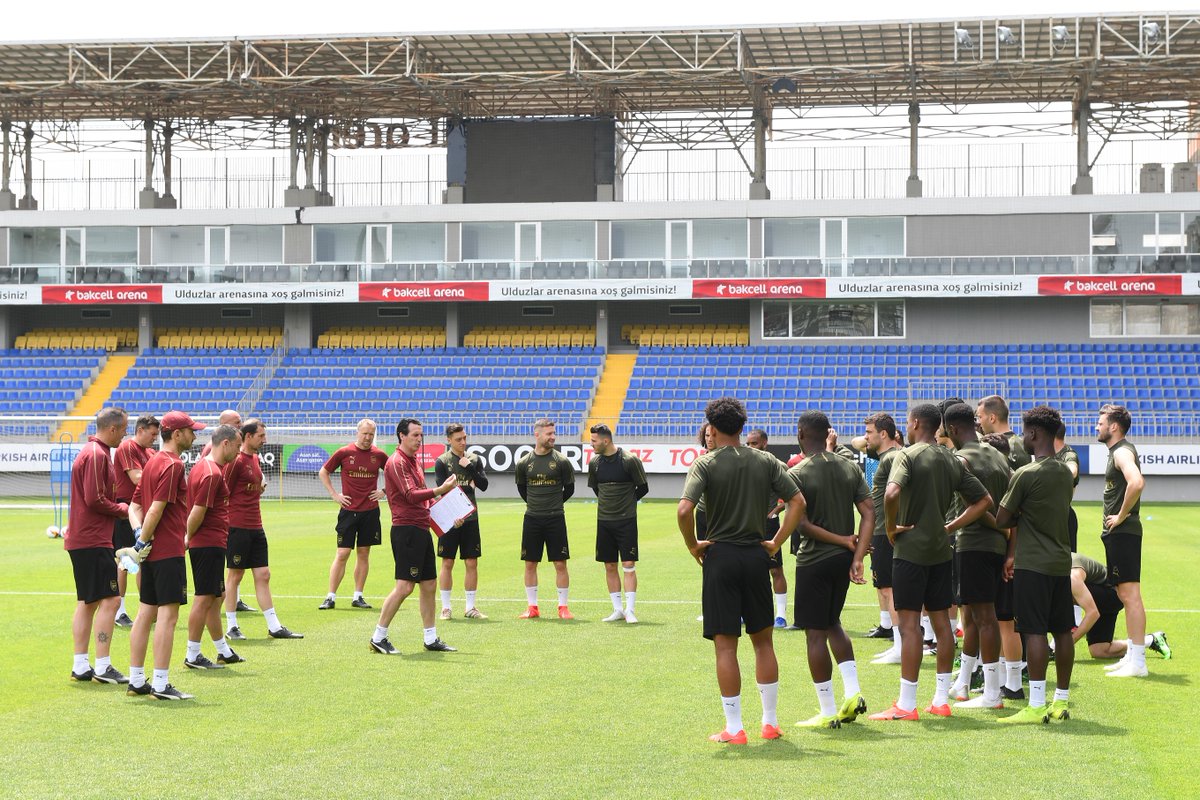 Regardless of whether Unai Emery starts with Bernd Leno or Petr Cech in goal, there is an over-reliance on Laurent Koscielny, 33, but even with that instability and their being so potent up front, it is at the back where defender Mustafi is convinced their season will be defined.

The 27-year-old German is still to justify the fee Arsenal paid in recruiting him in 2016, but with them at risk of following their disappointing fifth-placed league finish with defeat in a major final, he said: “It is about how we start the game and which team is going to be more organised.

“We know each other very well and we play a lot of games against each other. They know our weaknesses; we know their weaknesses and it is about who is going to make the fewest mistakes. It is going to be very tight.

Always watch out when Mesut's about 🤣

“But I believe in my team and every single player and I believe we are good enough to beat them.

“Even when you play against Chelsea, it’s the Europa League, it’s a final so it’s going to be different than the games we played in the Premier League.

“It’s going to be a game where one mistake punishes you and that’s why we’ve got to be very careful.

“Our job as defenders is to try not to concede but if you make 90 per cent of your job and in the 10 per cent the opponent scores, people forget about the 90 per cent.” 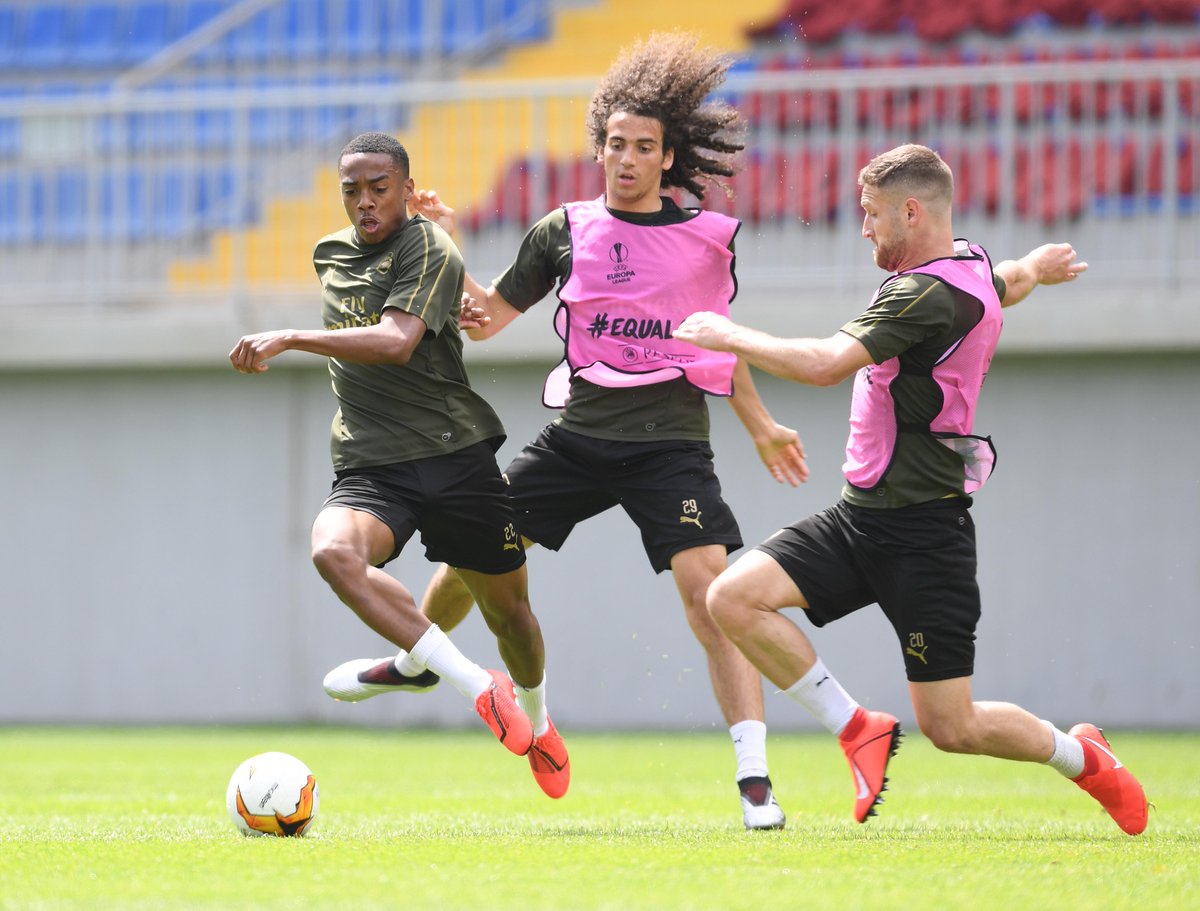 Aubameyang’s strike partnership with the similarly prolific Alexandre Lacazette has been an increasing strength for Arsenal, and at a time when the on-loan Gonzalo Higuain’s struggle for consistency has contributed to Chelsea’s lack of goals.

That they still finished in the top three and ahead of Arsenal, and when their defence has also had problems, arguably further demonstrates where Emery’s team remains weak, but Mustafi said: “If in the end of the season you made 70 points it is for a reason.

“If you go into the game without the defence and only with attacking players I am not sure you are going to make 70 points.

“For us defenders, if you make one mistake and they score, even if in five minutes you save something on the line, people still won’t talk about it.

“We didn’t reach the position we wanted to reach. That is a disappointing fact. But we still have the opportunity in the Europa League to reach the goal we wanted – and a trophy as well.”