Barak Jacuzzi has released visuals to the Less Stress which has been topping charts on the hip-hop shows. 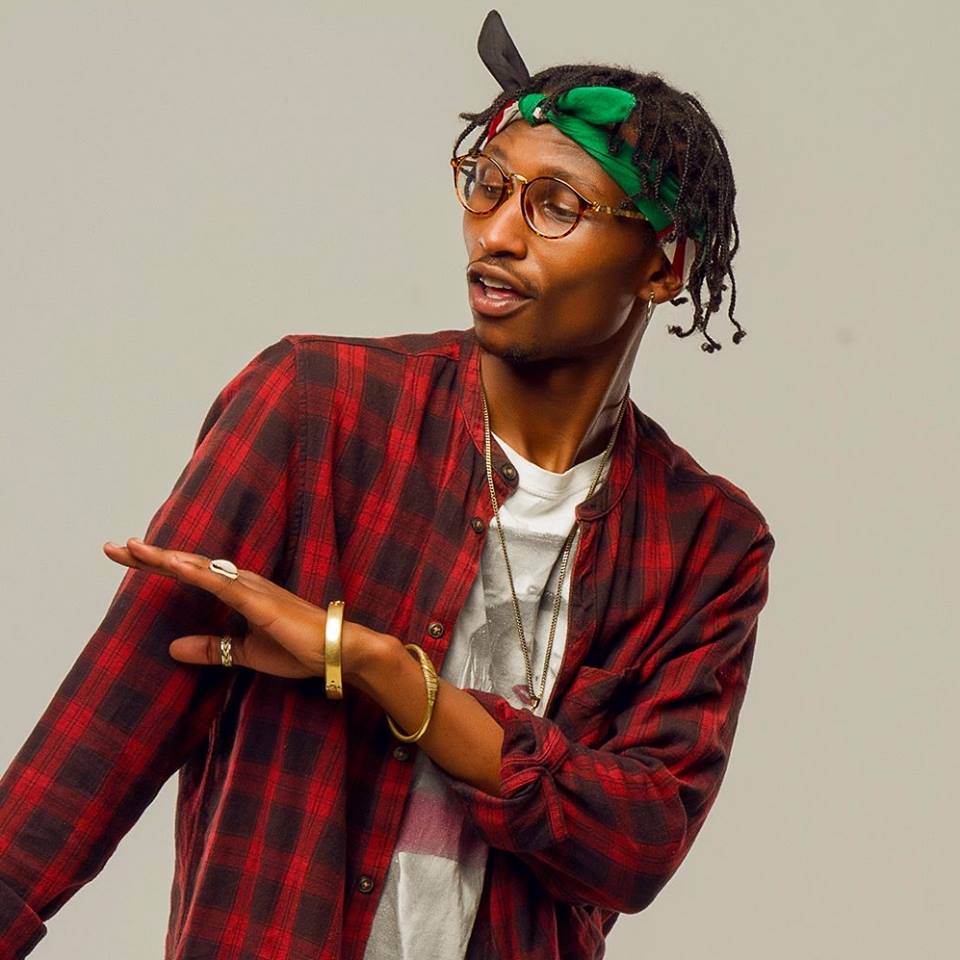 Barak Jacuzzi is not new to the game as he has produced a couple of urban hip-hop with his signature phrase ‘Mojuice’.

However, he was exposed to a bigger crowd after featuring on Tanasha Donna’s single, Radio which had a massive reception.

Go and Check out the homie @barakjacuzzi ‘s new BANGER LESS STRESS! SUCH A VIBE! LINK ON HIS BIO!! Finna make you wanna spark one pon this anthem! @barakjacuzzi 🔥🔥🔥 KENYA PON DI WORLD!!!! Directed by the best : @ivan.odie

The radio presenter-cum-rapper also doubles up as Tanasha’s co-host on NRG radio revealed how he contributed a lot to their hit song that has garnered a million views on Youtube.

His new song, Less Stress, advocates for fun and forget about problems.

The song was produced by Addi Beats and video directed by Ivan Odie who also shot their collabo with Tanasha.