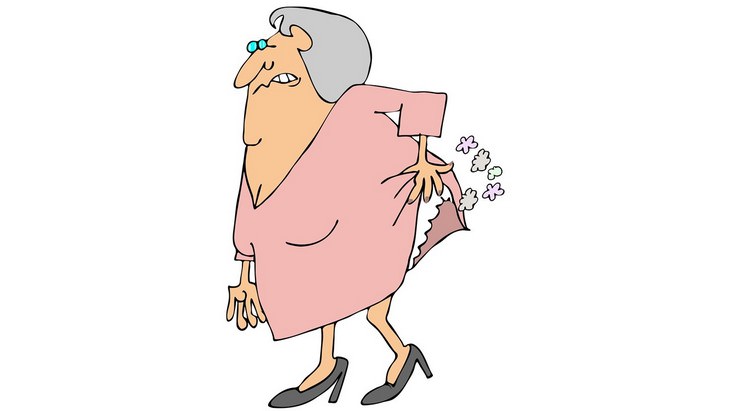 My personal theory is that resting b#*$ face is really resting fart face. Any grimacing woman you think is a b#*$ is probably just a nice lady sitting on about three to five farts. What you think of like one of those upbeat smiley ladies is really just a woman who has figured out where to put her farts, undetected. 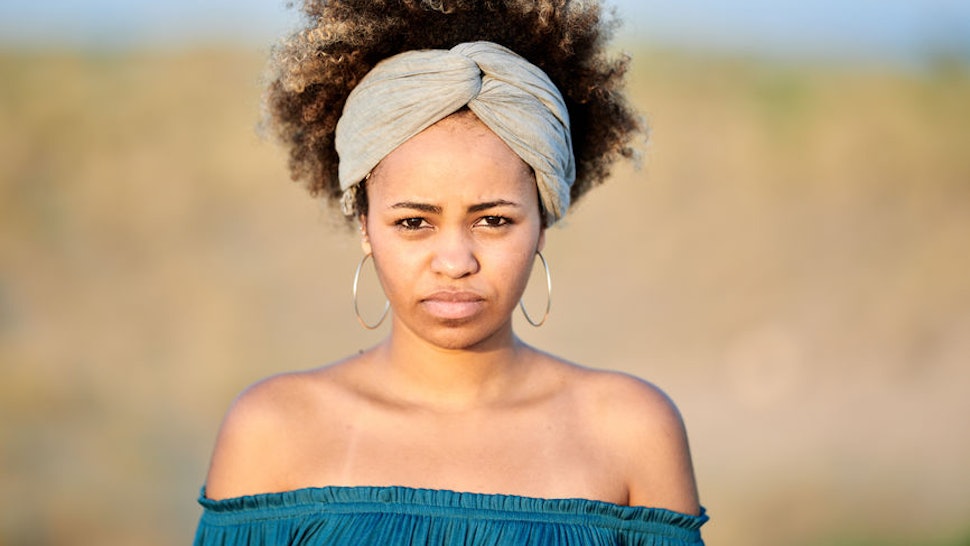 This is what women have been hiding from you your entire life. Women have a long history of farting, but they have an equally long history of holding those farts in or depositing them into a hole in a tree. It’s not our fault. It’s yours, actually. But that’s not really the point here.

The point is that not only do we have to lug around all these farts, it is not easy to do so. Holding in farts is serious work; women spend a lifetime perfecting this dark art. We should be compensated for what amounts to reverse pollution.  If death is a fart, it smells like a period fart. Take boiled eggs, ice cream and Indian food, ferment it for 1,000 years and release only the gassy offset, and you have a period fart.

A queef, also known as vaginal flatulence, a fanny fart or a vagina toot. It’s when air gets into the vagina and then pops itself back out. You are correct. It’s not a real fart, because it doesn’t come from the same gas that actual farts do, from food, bacteria, waste. So it doesn’t smell.

They say you fart what you eat, and women eat two things more than men: yogurt and salads. Whether it’s with a giant, lonely bowl of lentils or a low-cal pack of despondent probiotic yogurt, women generally stay healthier than men thanks to eating “better.” So we may stay thin but at a cost. That cost is that fiber-rich farts pack a much meaner punch. 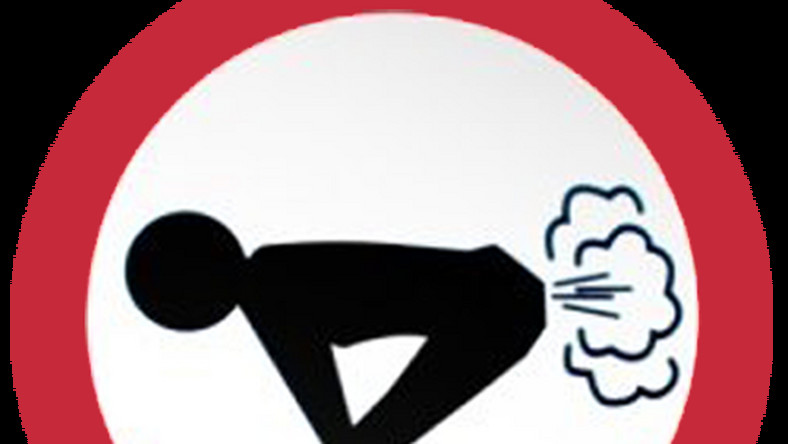 What it’s yet to grant us is critical fart freedom, which I have long argued is the great gender equalizer. To fart is to be fully human, and while men get to fart freely, they have generally never let us just let one rip, for Kenya.  As Beyoncé once famously said, “Farting’s not given to you. You have to take it.” Okay, she was actually talking about power, but still: Farting is power. It’s also unique.