Bayern Munich and Columbia international James Rodriguez has caught his employer offside after he denied extending his contract with the Germany Bundesliga winners and looks set for an exit this summer where he is expected to land a big interest is England clubs for his services although he has hinted a return to Spain.

The Colombian superstar was shipped to the German giants on a two-year loan deal in 2017, having struggled to impress at Real Madrid where he had signed a six-year deal to stay at the club for him to last only three seasons.

Despite enjoying more first-team football than he did in Spain, Rodriguez has been unable to fully settle at the Allianz Arena scoring only 15 goals and provided 20 assists in 67 appearances in all competitions, but still helping Bayern win the Bundesliga title in both his stay seasons with the Champions.

The German giants had the option to purchase the playmaker permanently for £37million but, according to Sky Germany, Rodriguez isn’t interested with a stay at the club and is themed for an exit this season which would present a big blow for a side that has seen the exit if three playmakers of Roben, Refinah and Ribery. 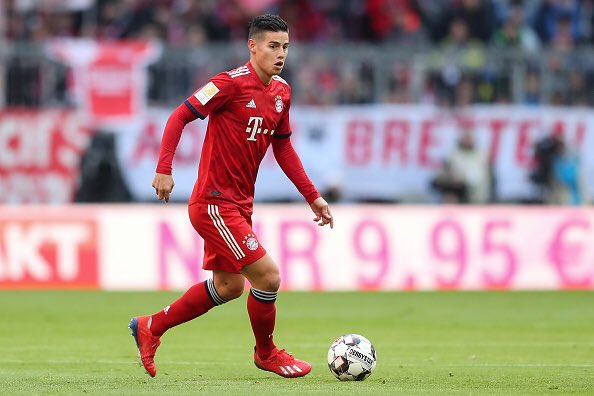 The Colombian wants to return to Real Madrid where his representative, super agent Jorge Mendes, will discuss his next move.

It is expected that Rodriguez will move on from Madrid, at a time when the Real Madrid manager, Zinedine Zidane planning a huge squad overhaul this summer after a struggling 2018-2019 season. 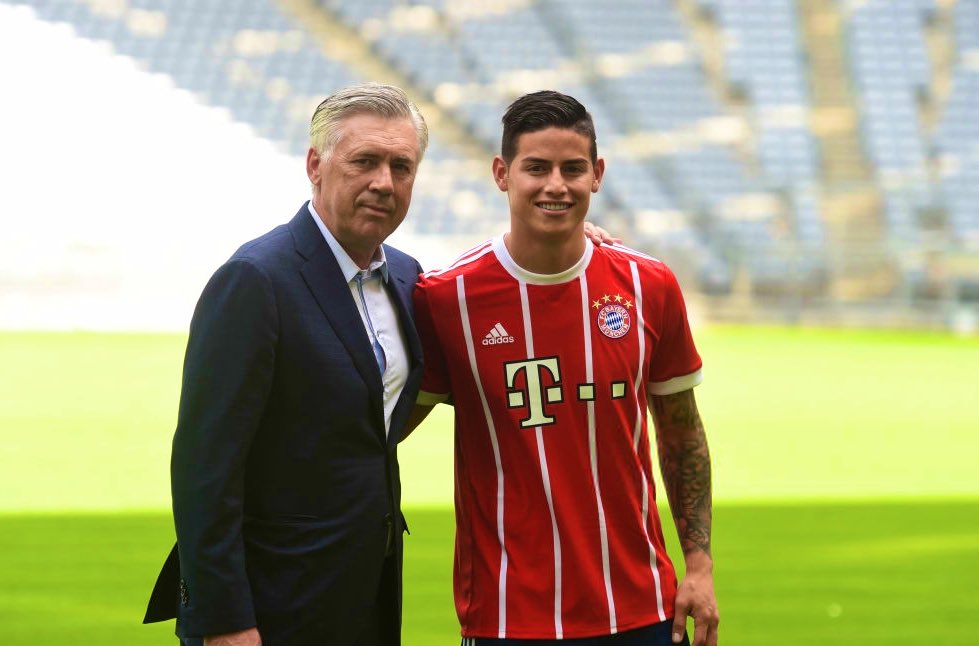 The French boss doesn’t see the playmaker as part of his long-term plans, and this has alerted the attention of Premier League clubs with Liverpool, Manchester United and Arsenal all showing interest in signing the 27-year-old to England, where very stiff competition is expected.

Real Madrid is keen on moving Rodriguez on to increase their transfer kitty ahead of a summer overhaul who has also caught the eyes of recently-crowned Italian champions Juventus and Paris Saint-Germain, the French giants, who are also keeping tabs on his situation.

The Zidane Spanish giants who have struggled for the better part of the season have their eyes of Chelsea’s Eden Hazard who remains at the top of their wishlist while still, Zidane has confirmed his interest in United’s embattled midfielder and France international, Paul Pogba.