Sony Sugar is currently on the 4 place in the KPL table. Last game played with Kakamega Homeboyz, which ended with a 1:2 victory, will on Saturday welcome 12th place  Nzoia Sugar at the Green Stadium in Awendo. 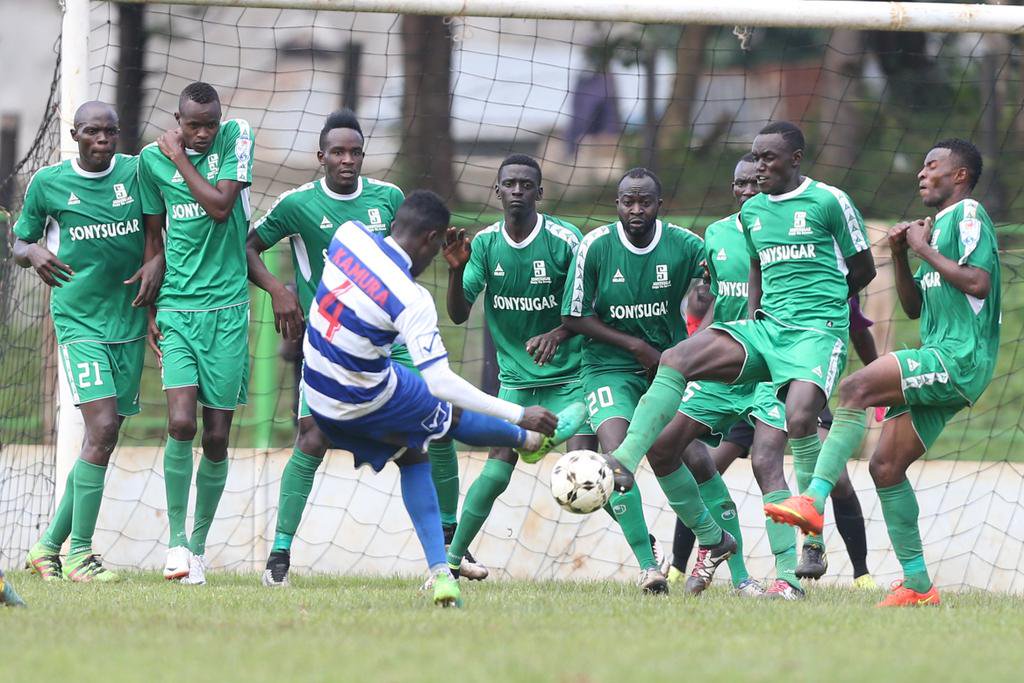 Andrew Waiswa scored a brace in Sony’s last match against Kakamega homeboyz taking them to 55 points.

Nzoia will be trying to avoid another defeat even though they are not in any risk of relegation. Earlier this month Nzoia handed AFC Leopards a walk over after they failed to show up. Hopefully tomorrow they will show.

However, Nzoia have had their fair share of good matches as they handedChampions Gor Mahia their fourth loss of the season in a 1-0 success at the Mumias Sports Complex.