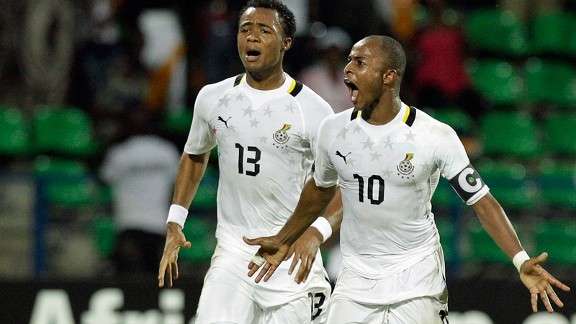 Despite Gyan’s imminent return to the Black Stars squad,  Andre Ayew has been named as the substantive captain for the 2019 Africa Cup of Nations in Egypt with Kwadwo Asamoah serving as his deputy.

The Black Stars captaincy nearly ruined the country’s preparations for the 32nd edition of Africa’s finest football tournament after Asamoah Gyan triggered that he has retired from the national team permanently due to captaincy issues.

According to reports, the Kayserispor forward was informed by Coach Kwesi Appiah that he will be made the general captain of the team whiles another player [Andre Ayew] will be named as the skipper for the tournament.

However, the former Sunderland forward indicated he is not happy with the decision of the coach.

Gyan, in a press release, said he retired after being betrayed by the coach who handed the team armband to Andre Ayew and also told Gyan he would play a bit part role in Egypt.

“If the decision of the coach is to give captaincy of the tournament to another player while I am named in the team for the tournament, I wish to rescue myself from the tournament,” Gyan said partly in a statement.

“I would continue to serve the country Ghana in other endeavours as a businessman through various investments.”

However, after a meeting held at the Jubilee House on Tuesday, Gyan on Wednesday, May 22 released a statement rescinding his decision to retire from the Black Stars. 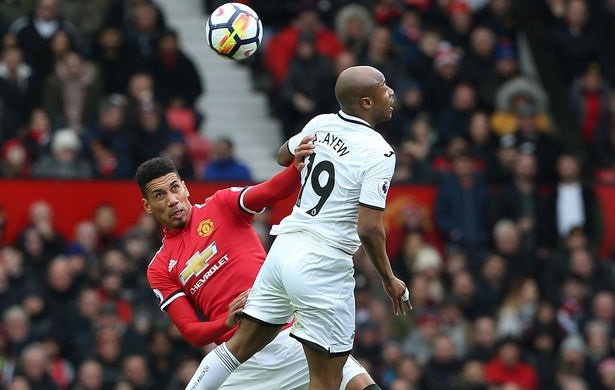 But Coach Kwesi Appiah has insisted on his decision and has confirmed Andre Ayew as the skipper for the Black Stars ahead of the tournament.

Black Stars coach, Kwasi Appiah has named André Ayew as the permanent captain of the team.

This follows a meeting with the top brass of the Ghana Football Association (GFA) Normalization Committee (NC) after which approval and full backing was granted to the plans of the coach.

Ayew replaces Asamoah Gyan, as captain of the Black Stars.

Gyan, who has captained the Black Stars for a record seven years has been elevated to the position of “General Captain”.

Subsequently, Kwadwo Asamoah has been named the deputy captain. 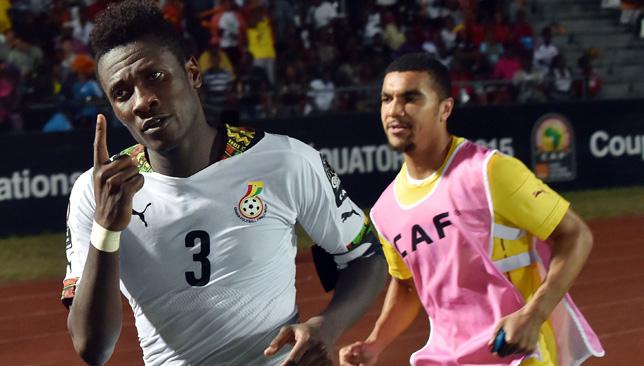 President of the GFA-NC Dr Kofi Amoah has called on all stakeholders and citizens to support the transition whilst the Black Stars prepare their assault and conquest of Africa at AFCON 2019.

Ghana are in Group F alongside Cameroon, Benin and Guinea Bissau.

Kwesi Appiah has named a 29 man squad for the tournament and will camp in Dubai for two weeks and play South Africa and Namibia in a friendly before the start of the tournament from June 21 to July 19.