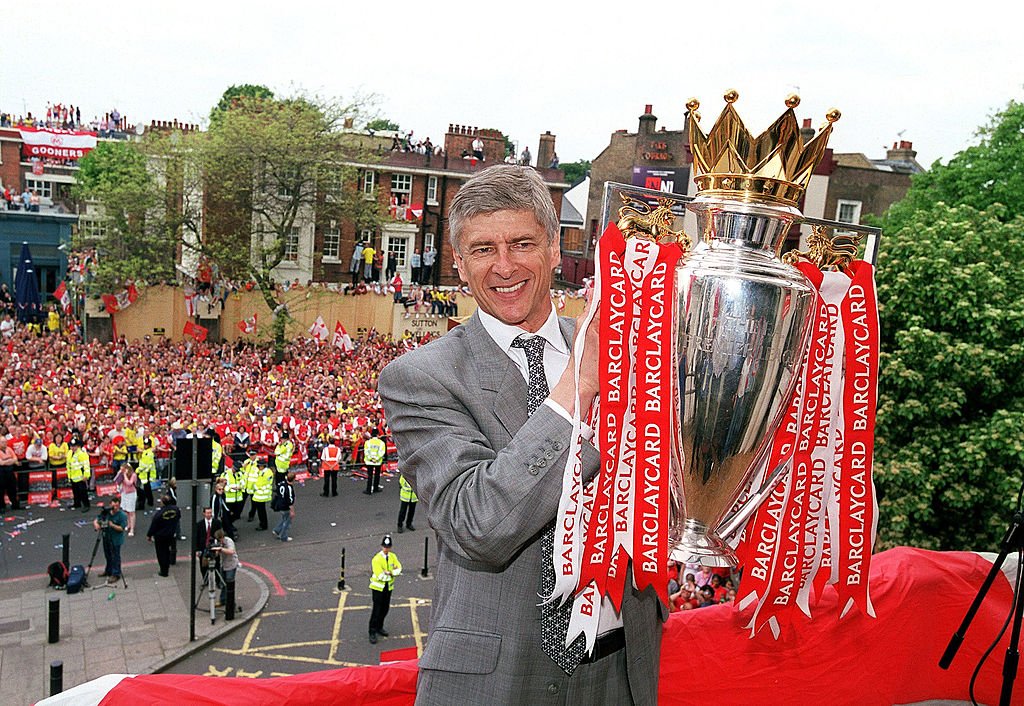 Having ended his 22-year Gunners reign after the 2017-18 season and previously stating he intended to take charge of a new club in early 2019, former Gunners boss Arsene Wenger says he is ready to take a new role in football – and admitting for a first he might not return to management.

But the 69-year-old Frenchman told the media: “I thought I will come back into management very quickly, but I enjoyed taking a little distance.

He added: “You will see me again in football. As a manager… I don’t know. “In this year I did a lot of charity work, conferences – and I enjoyed it, I must say, to be a little bit less in highlights and less under stress. 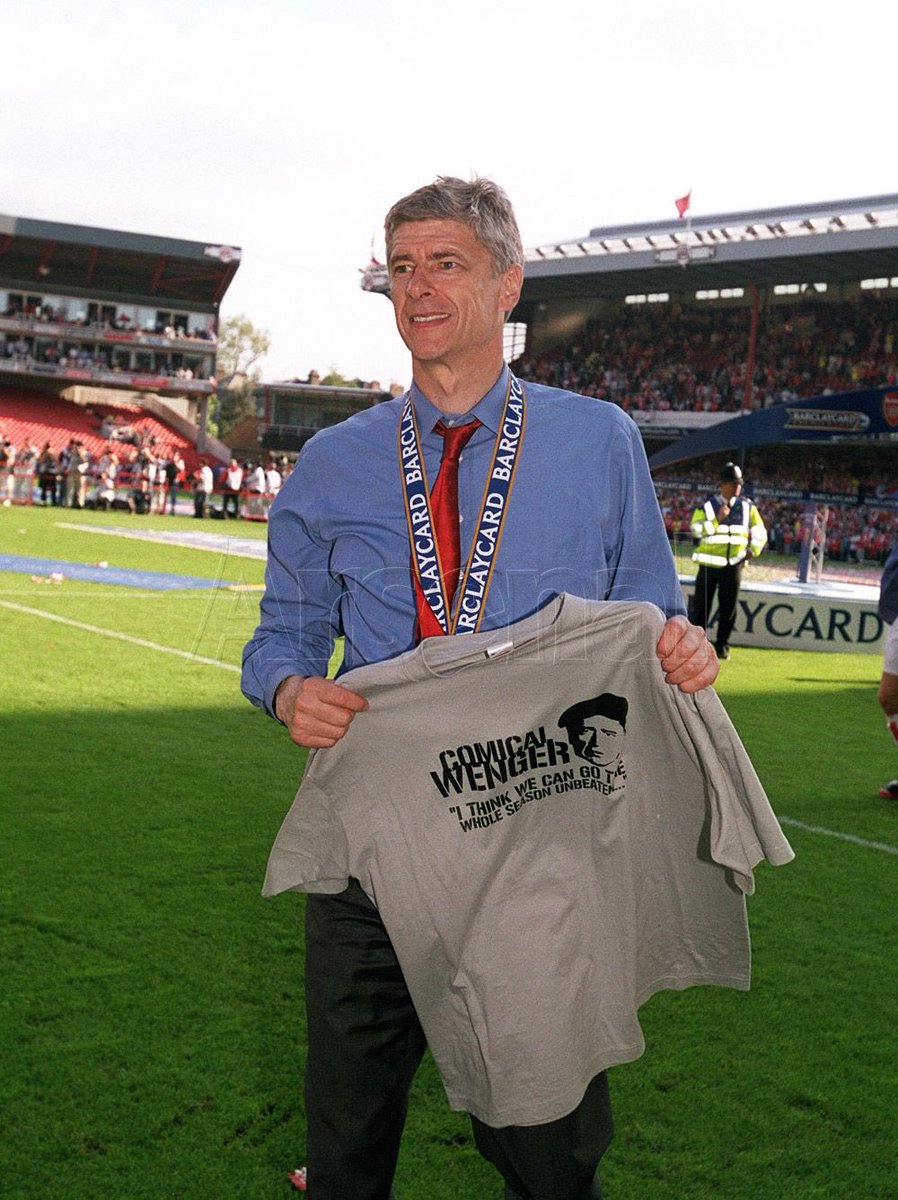 “I’m less intense, but I have a better perspective of what’s going on. I see the mistakes managers make and I don’t pay the price for it. I came to the conclusion I want to share what I learned in my life, because I think life is only useful if, at some stage, you share what you know.

“In what way will it be? Will it be in just winning football games, or will it be in another way? That’s what I have to decide and that decision will come very quickly.

“Football is still my passion. I will come back soon – but I cannot tell you exactly in what capacity.”

‘I miss Arsenal because I left my heart in there’ 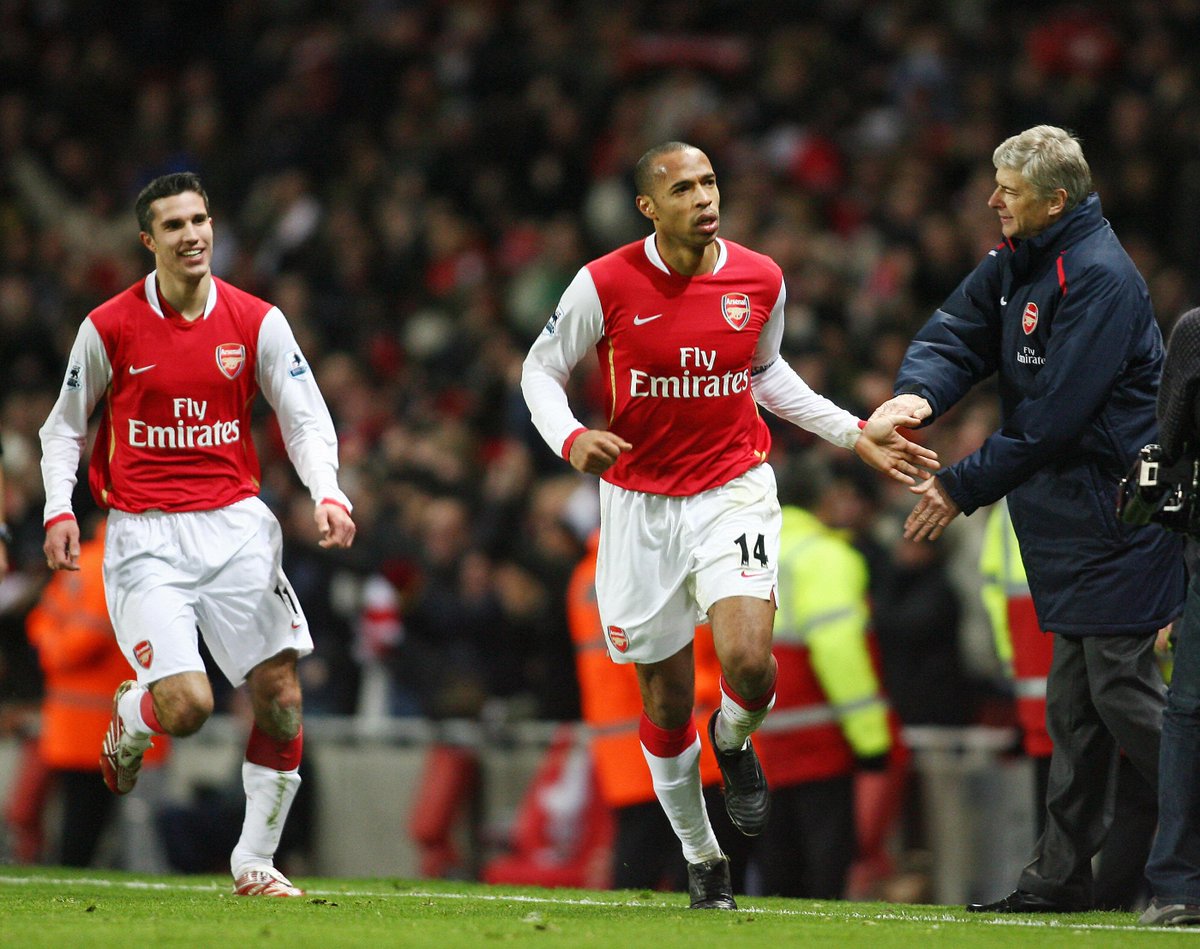 “I miss competition and I miss Arsenal because I left my heart in there,” he explained.

“I gave my life to this club for 22 years. Every minute of my life was dedicated to this club and I miss the values we developed inside the club.

“I support Arsenal. It will be forever my club.”

Wenger has yet to attend a Gunners match since his departure, and he will again be watching on television when they face Premier League rivals Chelsea in the Europa League final in Baku, Azerbaijan on 29 May.

Europa League final to be played in front of thousands of empty seats with sponsors set to return tickets after citing difficulties travelling to Baku https://t.co/j7Zusuwnen pic.twitter.com/lYGGTMOLwo

But he expressed displeasure at the choice of venue, given the travel problems encountered by both sets of supporters and the decision of Arsenal’s Armenia midfielder Henrikh Mkhitaryan not to participate because of political tensions between his country and the host nation.

“It’s a little bit of a nightmare (for the fans),” said Wenger.

“The teams have no problem. They live in ideal conditions – they have their private jet, nice business seats. But it’s the fans.

"On behalf of our fans, we would like to understand the criteria by which venues are selected for finals, and also how supporter requirements are taken into account as part of this."

“That (Mkhitaryan’s situation) is something that should not happen in football.

“I feel it’s not normal that in 2019 – inside Europe, with very sophisticated democracies – that you cannot play for political reasons.”
With Liverpool and Tottenham meeting in the Champions League final, it is an all-Premier League line-up in the two major European showpieces.

Wenger says that is down to the “quality of work” of English teams but also the age of the squads of some of the European giants.

“Many teams who were dominant forces in Europe before – Real Madrid, Barcelona, Bayern Munich, Juventus – have collapsed,” said the Frenchman.

Out of the 6000 tickets offered to each club for the Europa League final, Arsenal have sold 3000 while Chelsea have only sold 600.

Just a reminder that Baku is a host city for Euro 2020.

More evidence that the powers that be having zero respect for the fans. pic.twitter.com/RJ3vqEMPu7

“Paris St-Germain had a good opportunity to win the Champions League this year and (there has been an) over-ageing of the other dominant forces.

“They have to renew their teams. The players who used to make the difference are a bit overage now.

“That’s why we will have a very, very interesting transfer market this summer.”

Wenger was speaking at the launch of a new partnership with a sports technology company, which he will be joining as an investor and operating partner.