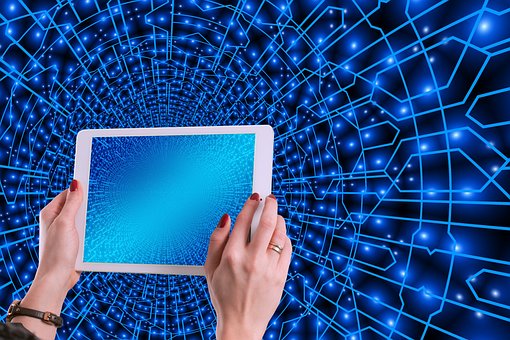 Huawei beleives that a slow Operating System is a thing of the past.

If you have the kind of phone that has to reboot when someone calls and you were on camera, Huawei is here for you.

When Trump thought that he was punishing Huawei for being tech giants and doing business in US soils, he got it all wrong. People with privy information to Huawei already hinted about the new OS ‘Hongmeng’ as it is referred in the code name.

By 19th August when the 90 days will come to end, it couldn’t be expected for Huawei to just stay idle and wait for a ‘miracle’ OS. A lot can happen in 3 months, remember. 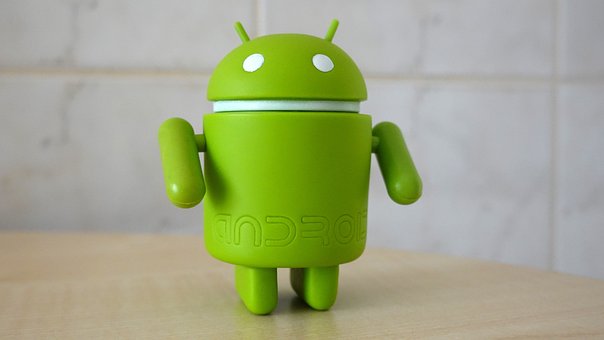 While there is no any other smartpone OS popular than Android, Huawei have no other option but to make theirs super fast. 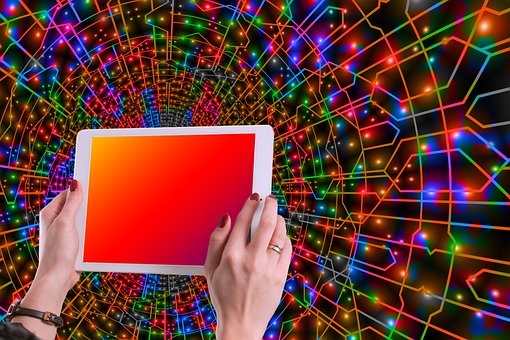 Though Huawei still says that they still rely heavily on on Microsoft and Google, there is high speculation that a fast OS is being made for laptops and tablets.

“Today, Huawei, we are still committed to Microsoft Windows and Google Android. But if we cannot use that, Huawei will prepare the plan B to use our own OS.” CEO of Huawei’s consumer business. 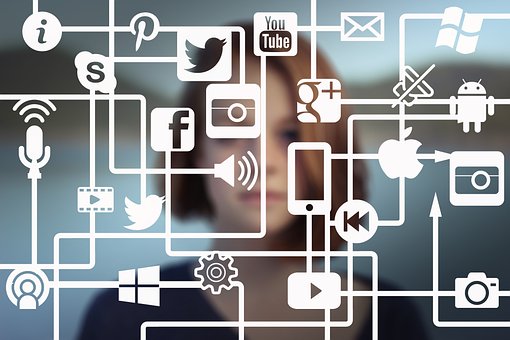 The OS will be ready in Kenya by June next year but will be out for testing by coming October.

As Huawei is a campaigner for Artificial Intelligence and 5G internet, do not be surprised if their OS is put in cars. 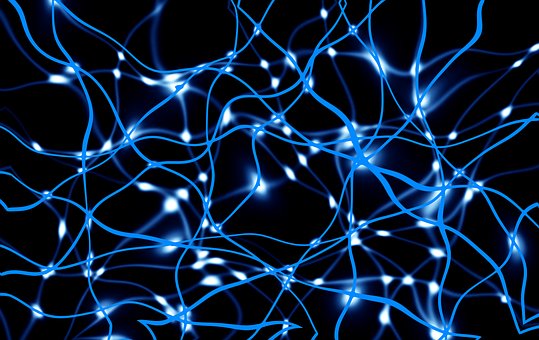