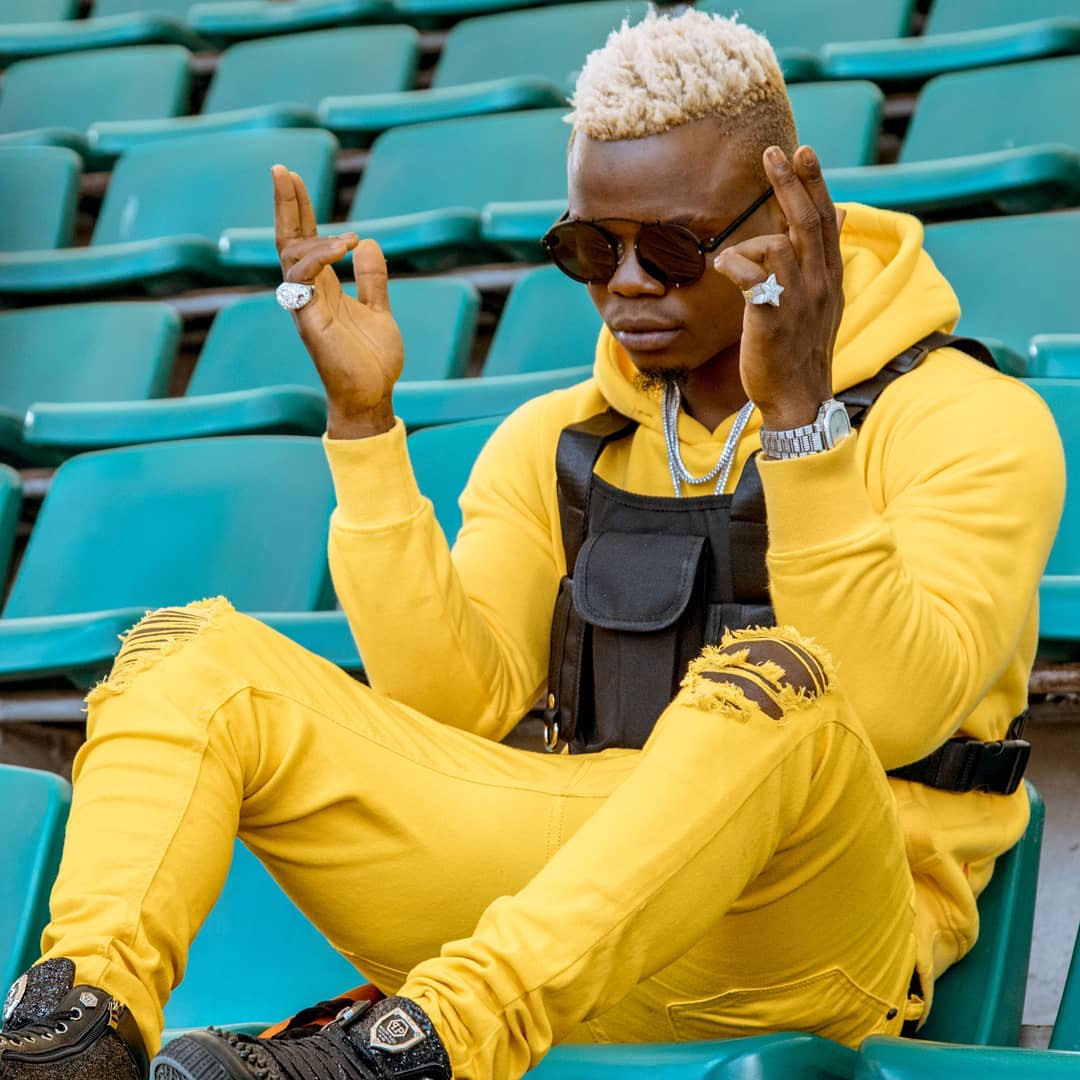 ‘Kwangwaru’ hitmaker released the heartbreaking song that shows his music journey and the fact that he pressed on despite the challenges.

Harmonize is arguably the hardworking artist from Wasafi and he has shown through his music and collaborations he has done so far.

He is currently working on his album, Bongo to Lagos, which he will feature some of the finest artists from West Africa.

In his new song, he has asked fans not to give up and keep working hard for God is watching every move.

He recalled how he left his home to town for the search of greener pastures. Sports was his first love before ditching it for music.

He also mentioned how people discouraged him for not being ‘talented’ in music. This was after he appeared in a music audition where he sang the song ‘Malaika’ and sounded really terrible. The judges laughed at him.

However, he never gave up and that is where he met Simba, Diamond Platinumz, and his life has never been the same again.

Here is the song;