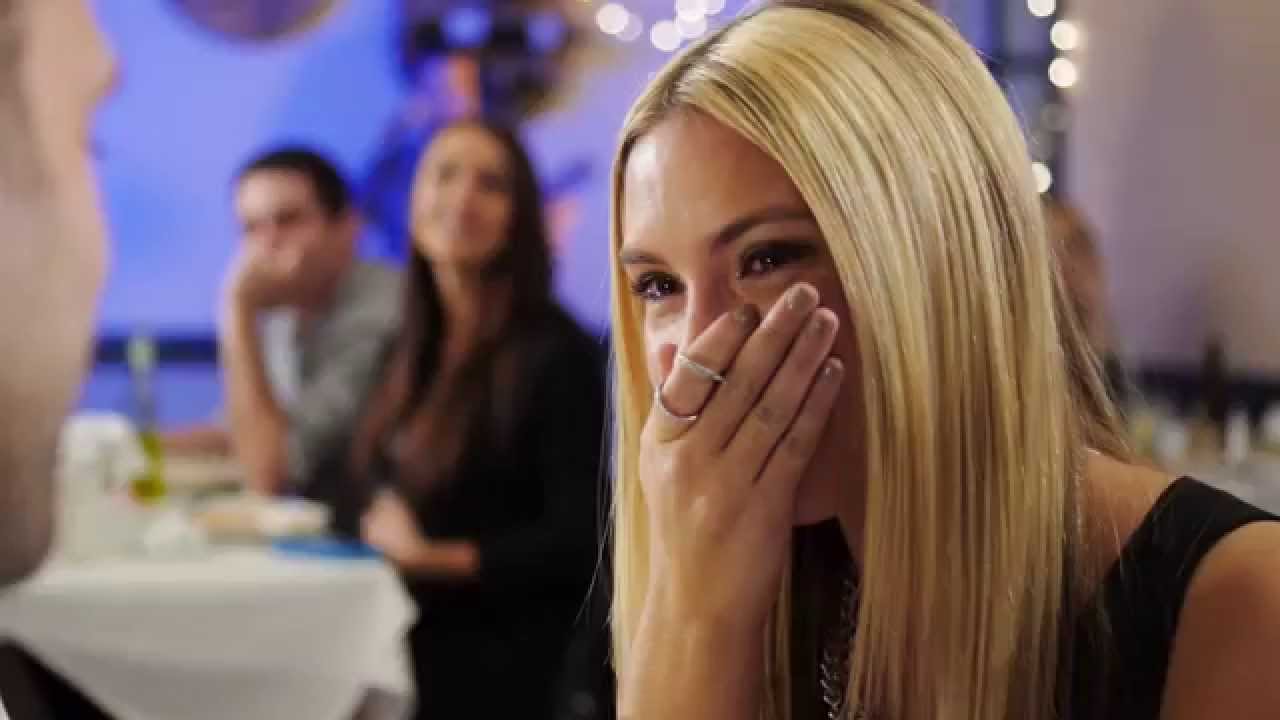 I don’t mean to sound cynical, but I know enough divorced people to know that many of them have a shockingly similar story on hindsight: They realize they got married because they thought they were supposed to. Everyone was doing it; they’d been together a long time; and they felt pressured by family, society and/or their partner to bite the bullet.

To be sure, there is no one sure-fire way to know if she’ll say yes even if you put in the time, take it slow, procure the perfect engagement ring (or “pre-ring”), book the perfect candlelit dinner and hire the perfect mariachi band to play. Engagement season lasts from November to February, but like the diamond on a bad ring, the sting of rejection lasts forever. That’s why it’s important to go into a proposal scenario with a relatively high degree of confidence. 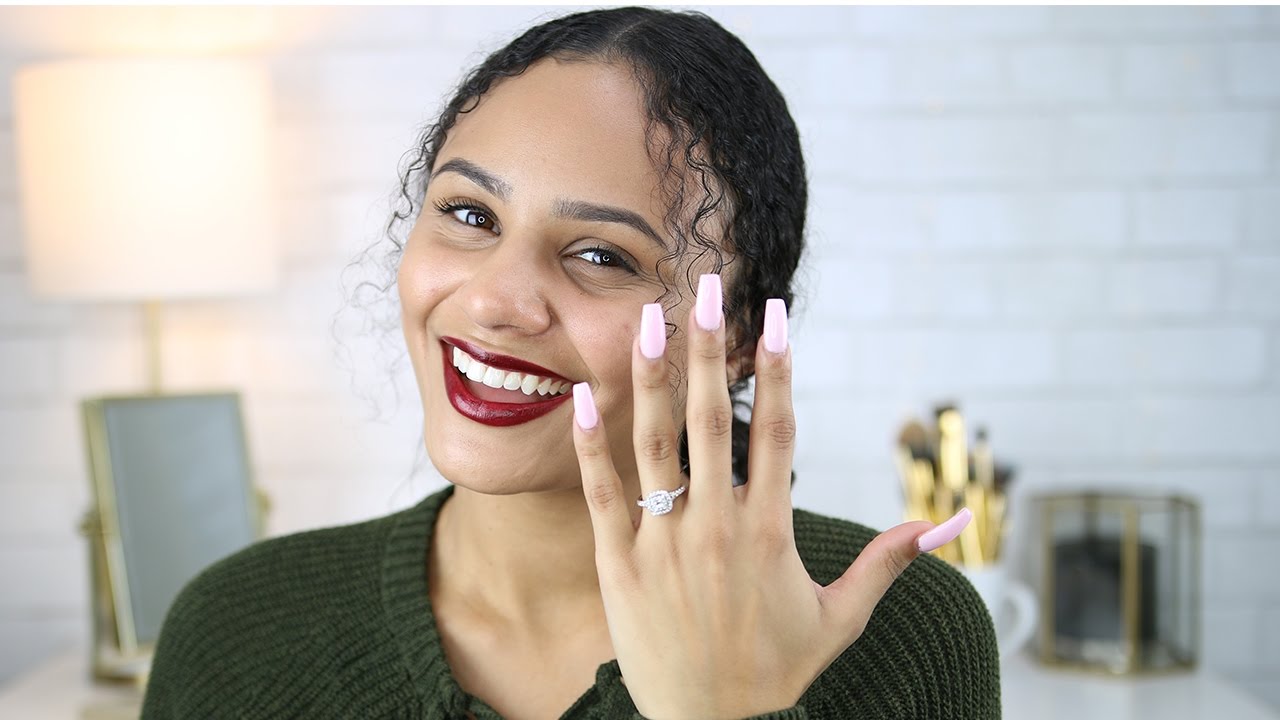 Men and women can both succumb to this pressure, but men tend to have a bit of a reputation for stumbling into the pressure of generic milestones with blinders on. Because of that pressure, and because they generally did want to marry someone, they couldn’t see the red flags this someone was presenting and they couldn’t separate that pressure from whether the relationship really met their present needs. 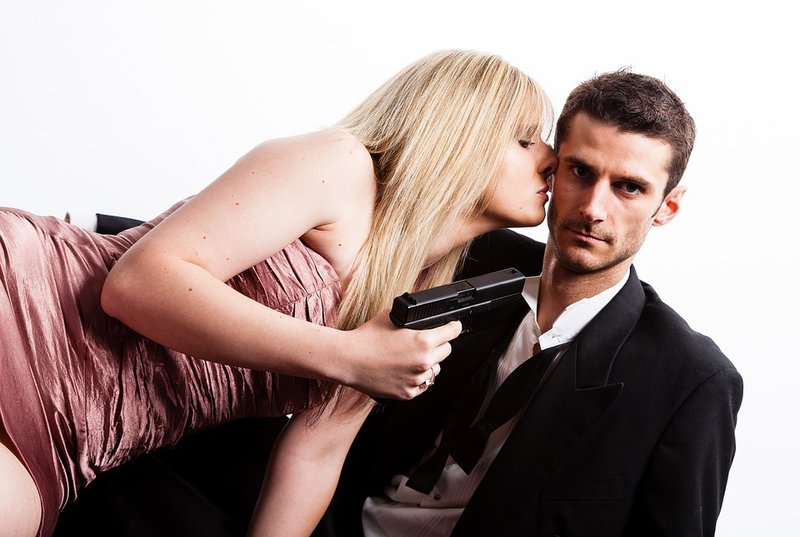 Which is why you should be sure you’re really, truly, madly in love with this lady, not the next lady you started dating after you turned 35, nailed a promotion and got bored with Tinder.

You actually like her as much as you love her. You know how you both feel about children, finances, and division of domestic labour. And make sure that’s mutual, unequivocally, if you want her to say yes to taking your hand.