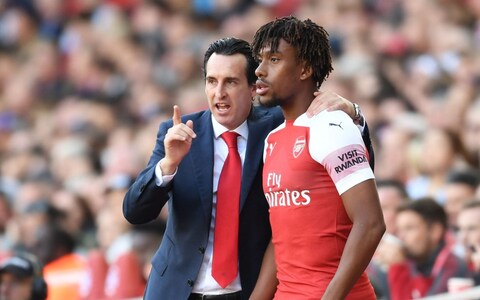 Alex Iwobi says his path from Arsenal Academy’s to being part of a Gunners squad in a big European final should inspire the next generation of kids coming through the ranks at Hale End and London Colney.

Unai Emery is likely to include a number of youngsters in the squad he takes to Baku next week with UEFA rules stating that both Arsenal and Chelsea will be allowed 12 substitutes for the Europa League final.

Given Aaron Ramsey and Henrikh Mkhitaryan will not be making the trip it means the likes of Joe Willock and Eddie Nketiah will almost definitely be included while goalkeeper Deyan Iliev and midfielders Bukayo Saka and Xavier Amaechi could also make the cut.

It remains to be seen whether Iwobi, 23, gets a starting place, but even if he comes on as a sub he’ll have the chance to fulfill a childhood dream. 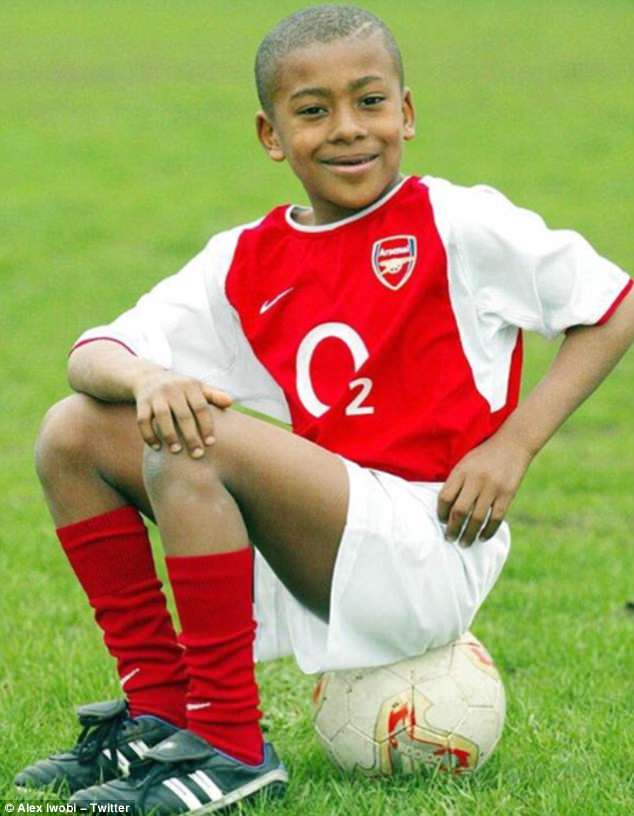 “I had many dreams of winning things for Arsenal at a young age,” he told the media this week, before adding, “I never thought I would make it this far.

“But to have an opportunity to play in such a big final is great for me, but also to show that youth and Arsenal academy [players] have a chance to play at this level.

“There are a lot of opportunities and if you keep on believing you can make it even better than me.”

Having known nothing but life under Arsene Wenger until the Frenchman departed last summer, Iwobi admitted that it was ‘weird’ returning to Arsenal after the World Cup to be met by new coach Unai Emery. He’s pleased with the way he’s been treated by the new regime and is hopeful of rewarding the boss’ faith in him. 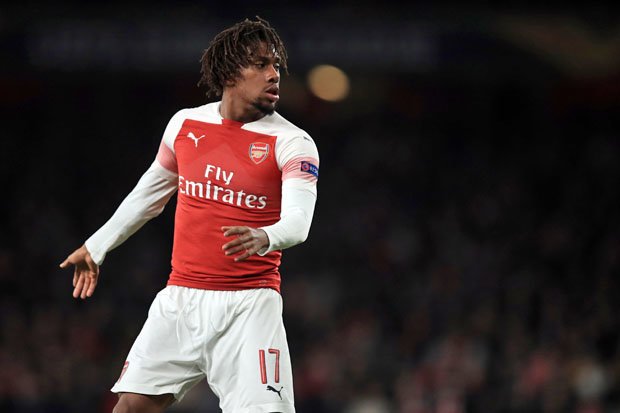 “I didn’t know what it was going to be like when he came,” said the Nigerian.

“I can’t lie, it was a bit weird [at first] because I grew into the system playing under Arsene Wenger and that is all I have known.

“But when he did come — I came late to pre-season as I was at the World Cup — he spoke to me and said what ideas he had for me.

“I have bought into them and I’ve played in a lot of matches and he has shown a lot of faith in me. I thank him for that. 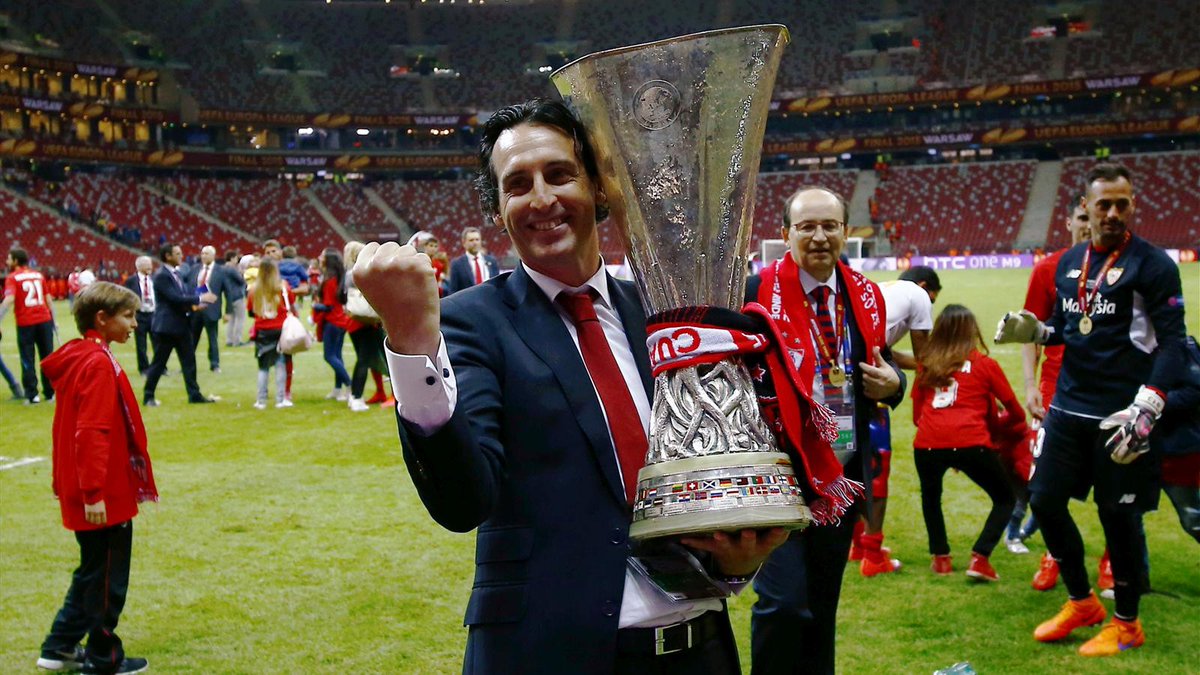 “Especially at a young age, to be involved in as many games makes me proud, but I have still got a long way to go and I am sure he has a lot more years at the club as well.

“You can see everyone is fighting, not just for us, but for him. He has good chemistry with the players and you can see that in his time here.

“To get us to a final, he has had the right tactics and the right players at the right time. We will do our best to win the final for him as well.”