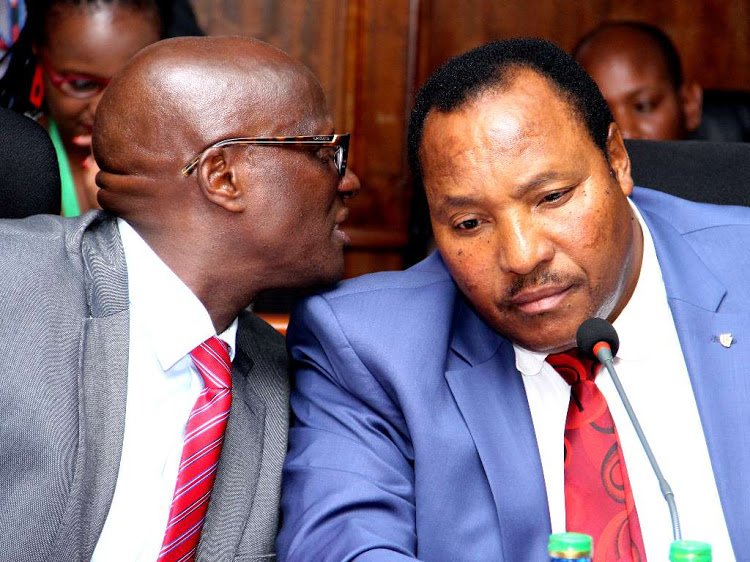 The Ethics and Anti-Corruption officers whisked away Governor Ferdinand Waititu aka ‘baba yao’ to their offices for questioning over corruption after they raided his Runda home Nairobi and offices in Kiambu county.

Governor Waititu is being investigated for irregular award of tenders valued at Kshs.588 million to companies associated with Waititu and members of his immediate family. 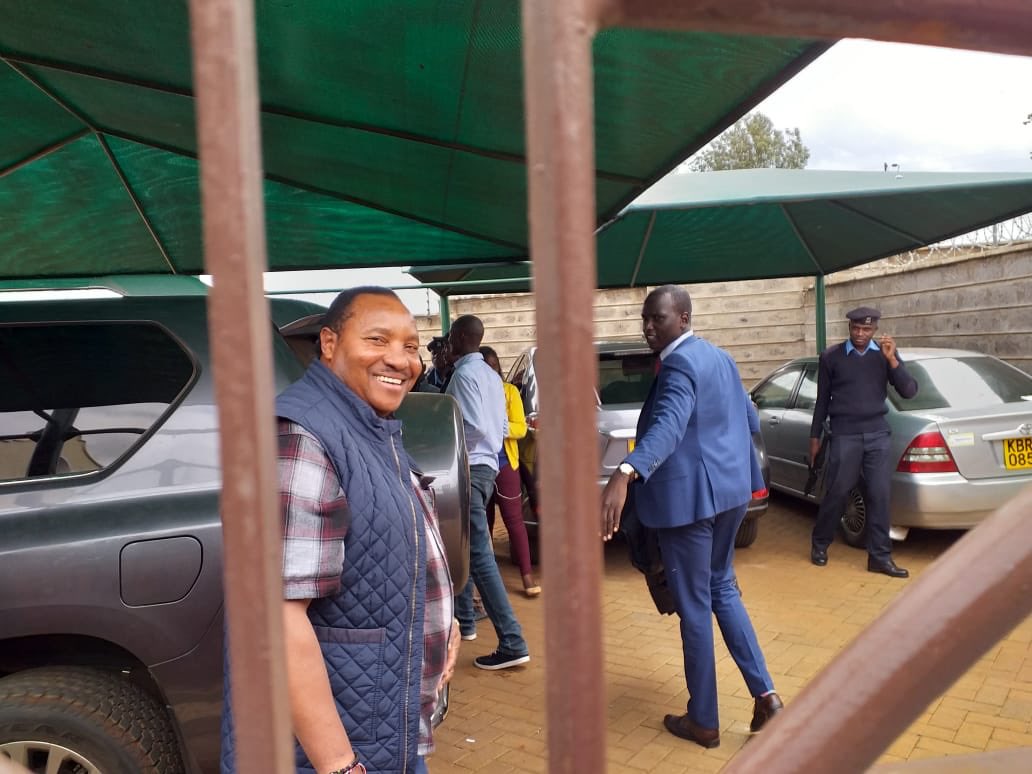 He is reportedly facing allegations of conflict of interest, money laundering, fraudulent acquisition of public funds

As part of the ongoing investigations, search operations were conducted by EACC on 23rd May 2013 in the homes and offices of the Kiambu County governor, his family members, directors of private companies and ten senior employees of the County government.

“During the searches, valuable evidence relevant to the investigations were recovered. The suspected are currently being interviewed at EACC Headquarters, Integrity Centre to further investigations,” said EACC CEO Twalib Mbarak in a statement.