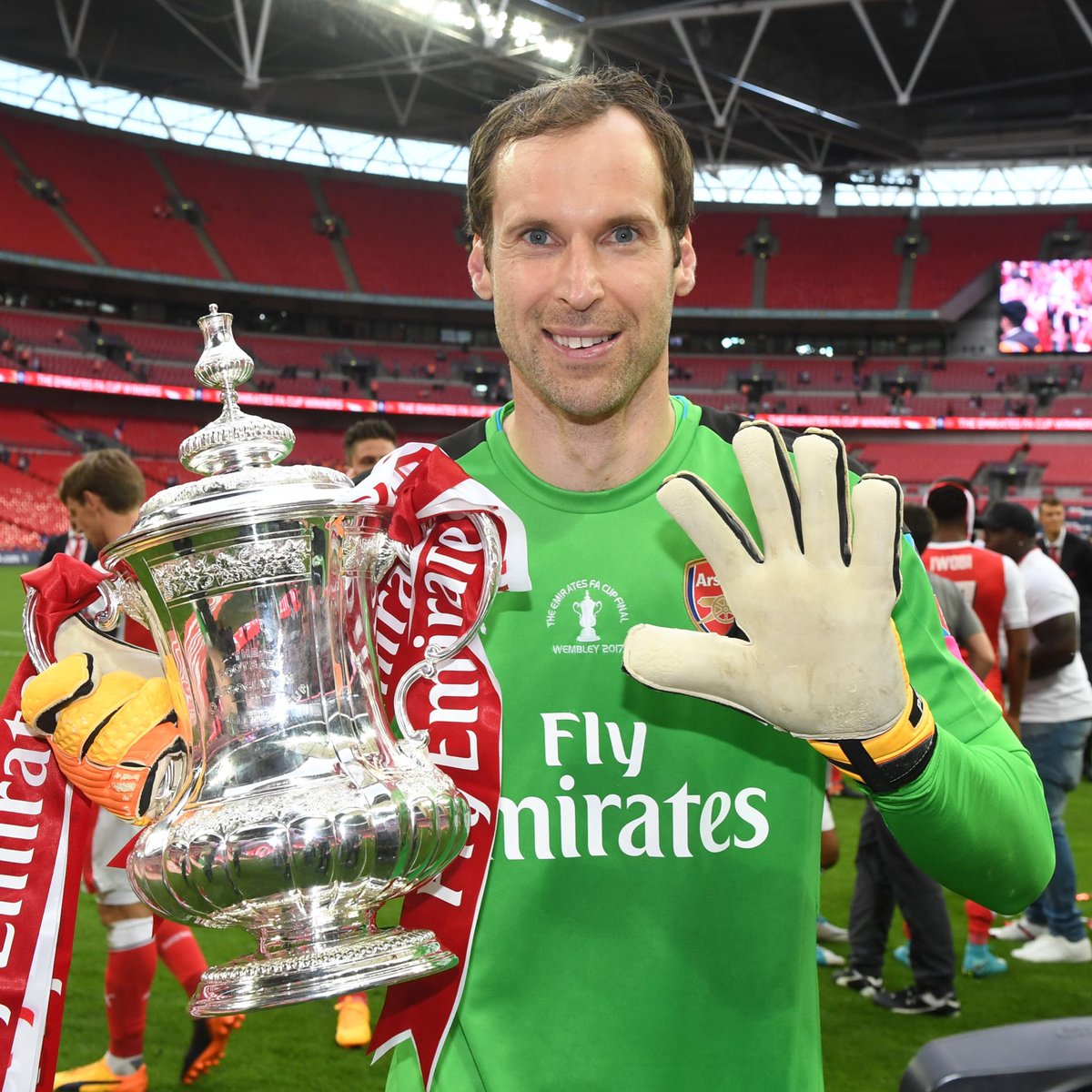 Arenal fans have expressed their displeasure in their goalkeeper, formerly keeping for Chelsea from 2004 to 2015  when he joined them and although he has not been used in the Premier League a lot by the manager, he has preferred him in the Europa League a thing they don’t want anymore.

Following the reports that the Keeper, Petr Cech has been offered the role of a sporting director at Chelsea when he finishes his playing career with Arsenal at the end of the season raises eyebrows more o with the Gunners fans more so in a finals of the Europa Cup which is a trophy they highly covet as they ply their last match of the season in all competitions.

The itchy problem with this is that the Gunners face the Blues in the Europa League final next week, in which Cech is set to start behind the net in what is going to be his last match for the gunners and one that will make his last as a player in the gloves as he had announced earlier. 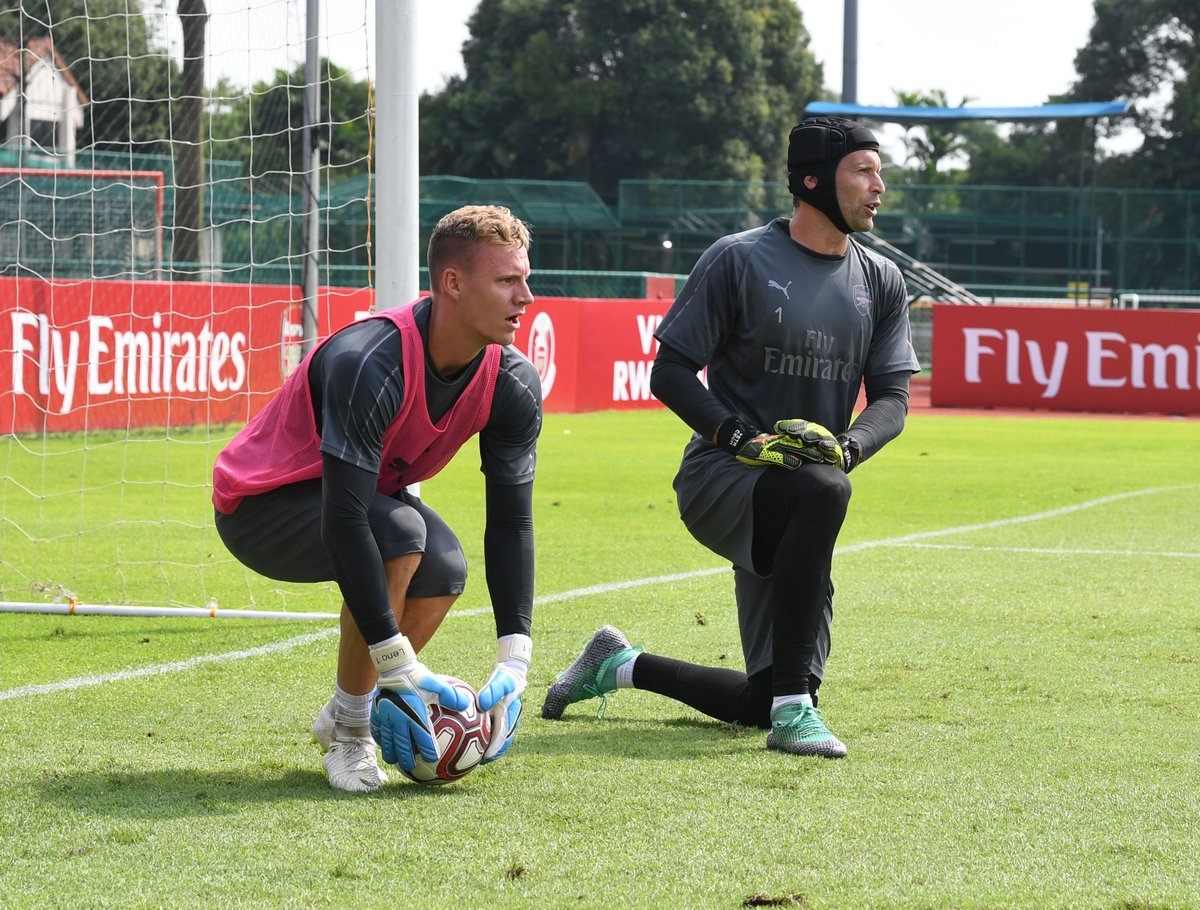 And well, Arsenal fans are a little concerned that there is now a conflict of interests at play, with some even calling for Gunners boss Unai Emery to drop the ex-Chelsea goalkeeper for the match in Baku and rather have their preferred Premier League goalkeeper, Bernd Leno, a £22million summer signing from Bayer Leverkusen.

While Cech didn’t move to deny he had been offered the job at Chelsea, he has played down the talk over its possibility of having a possible influence on his performance in a week’s time but assured fans that he would talk over the matter after everything settles down after the finals in as much as everything seems already clear.

A true #PL legend for many reasons… pic.twitter.com/Cwn6IsQ6Tu

They have hence vowed to stage protests if the Czech Republic goalkeeper will be in the starting line in their 29th May finals in Azerbaijan where Chelsea will be looking for their second Europa League trophy.

Although Petr is regarded as one of the World best goalies, his form Arsenal fans and the world out there believe his form has dwindled as a result of his age, he just turned 37 this week. 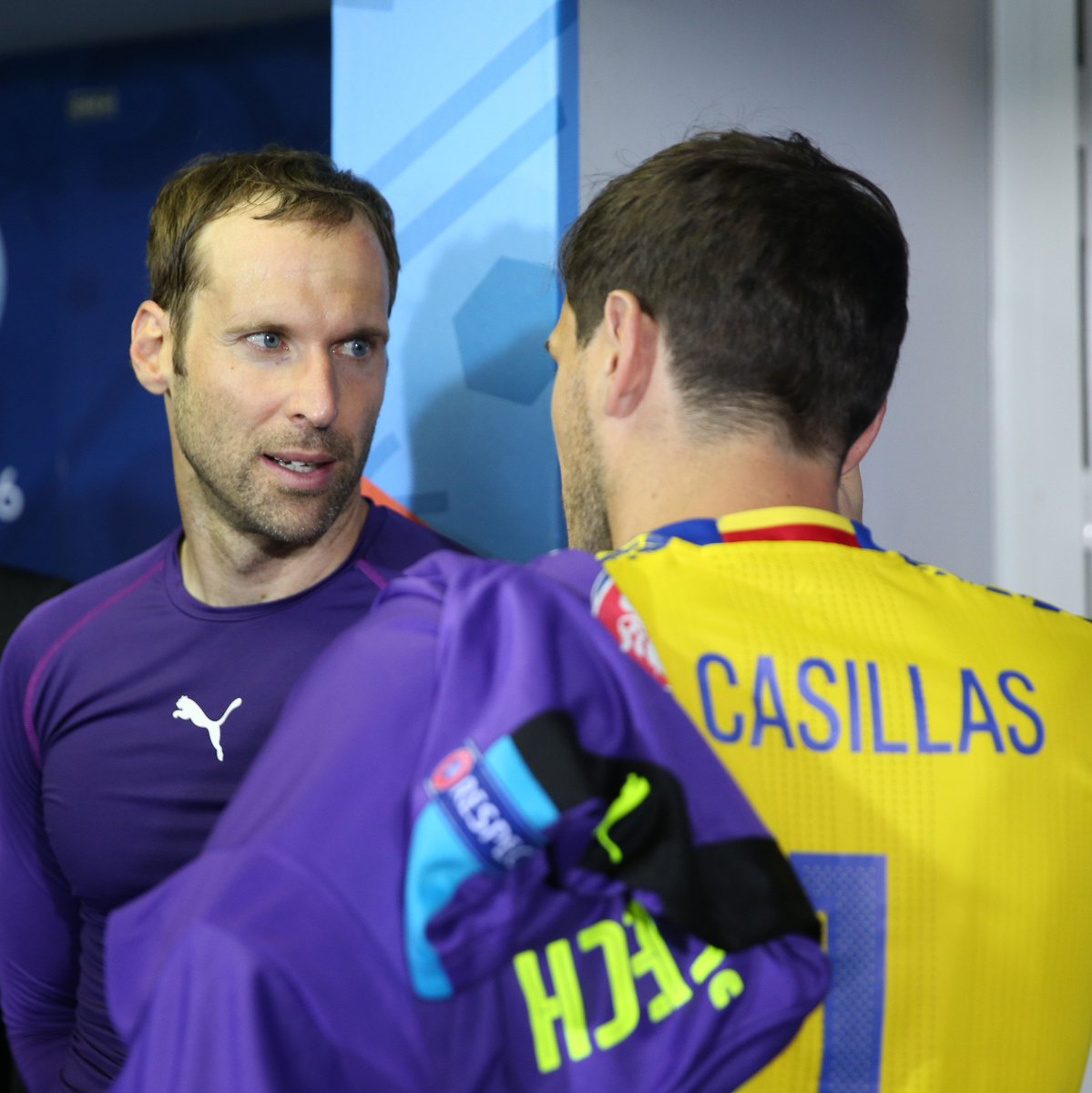