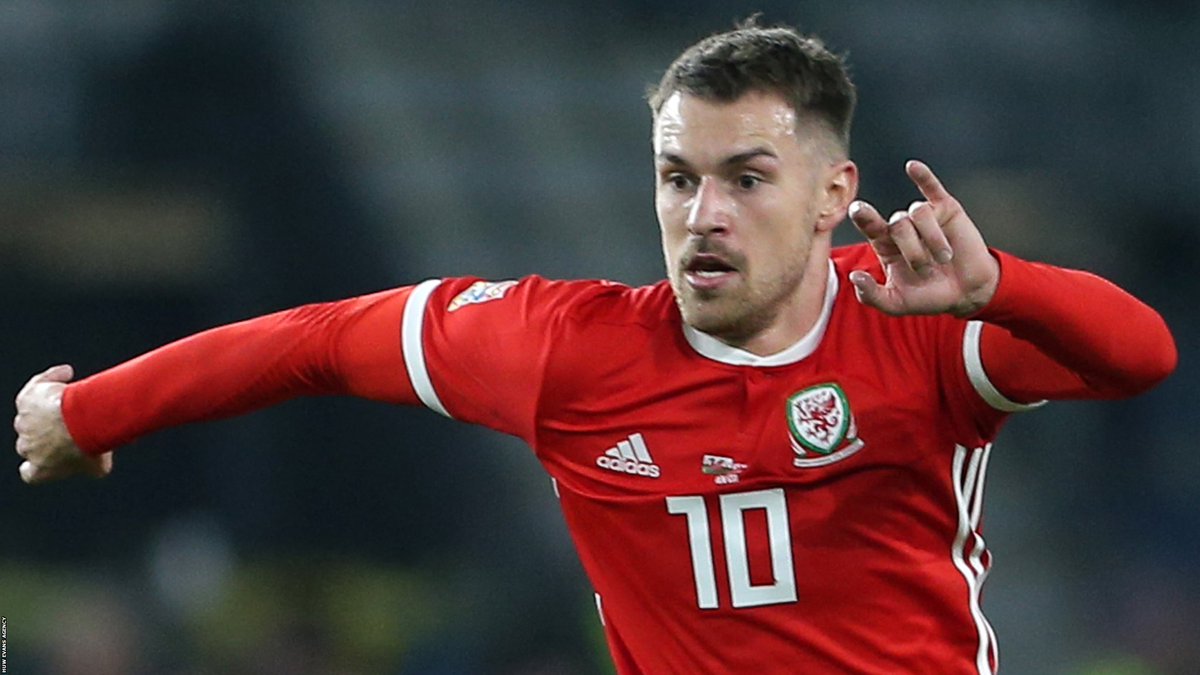 Ryan Gigs men will brace themselves for hard times as prepare to be without outgoing Arsenal Midfielder Aaron Ramsey and Chelsea Ethan Ampadu for the Euro 2020 qualifying doubleheader against Croatia and Hungary next month.

Ramsey, who joins Juventus this summer, has not recovered from a hamstring injury he sustained in Arsenal’s Europa League victory over Napoli in April. 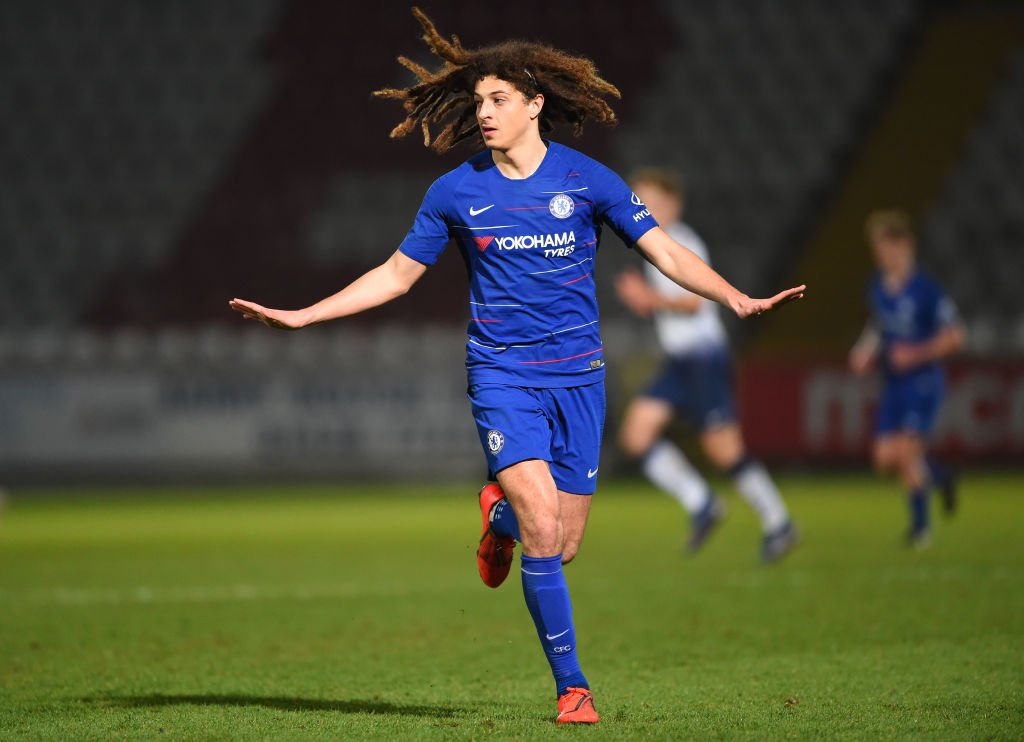 Ampadu has a back injury suffered as Wales opened their campaign with a 1-0 win against Slovakia on 24 March which ha also seen him not involved in any Chelsea match for the better part of the season as it ended.

Wales face Croatia in Osijek on 8 June and Hungary in Budapest on 11 June.

Ramsey, capped 58 times, and Ampadu is among the absentees from Giggs’ 26-strong squad for a training camp in Portugal.

Seven uncapped players are in Giggs’ squad which is also missing Tottenham defender Ben Davies and Liverpool striker Ben Woodburn who could be involved in the Champions League final on Saturday, 1 June.

Derby County’s Harry Wilson and Tom Lawrence and Aston Villa’s Neil Taylor are also absent because they are taking part in the Championship play-off final on Monday.