Kirinyaga governor Anne Waiguru has said that two presidential aspirants from two different parties have approached her for running mate job offers, but how fit is she to take up the position?

Speaking during an interview on Citizen TV on Wednesday, Midiwo said that Waiguru has a criminal mindset and she cannot make a good second in command. 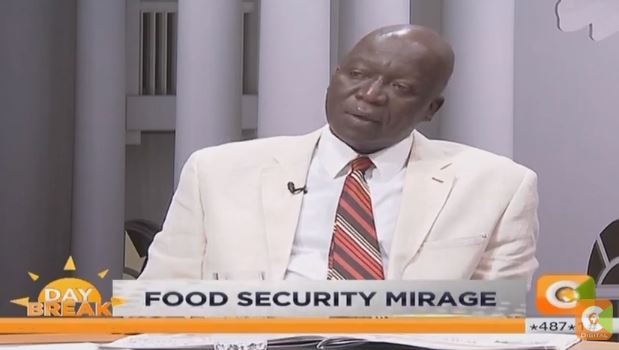 He reminded those rooting for her to take the post to think twice lest Kenyans elect an irresponsible leader. He noted that the county boss has proven that she is not competent to hold office after failing her people.

Midiwo, who has remained vocal on matters of national interest even after losing his seat, said that Waiguru has hit headlines over different issues including deaths of people at her backyard because of poor health provision.

He maintained that the former Cabinet Secretary is the last person anyone can propose to take the position in the 2022 general elections.

Jakoyo Midiwo on proposals to have Waiguru as DP come 2022: I think Waiguru has criminal thoughts; she should be looking for help because her county is under siege and people are dying just because of simple management issues #DayBreak @TrevorOmbija
@WaihigaMwaura pic.twitter.com/qYVdFpGNIk

He also noted that Kenya has begun to see signs of good governance in some counties and “we need to run away from this large criminal enterprise in the name of national government”.

Jakoyo Midiwo: We are beginning to see signs of good governance in some counties and we need to run away from this large criminal enterprise in the name of national government #DayBreak@TrevorOmbija@WaihigaMwaura pic.twitter.com/AGSfMGimw7

The remarks come after it emerged that Waiguru, who is also a former Cabinet Secretary for Devolution, was considered to rise to the post.