Kenyans with work experience in any skilled occupation have been invited to apply for Canadian permanent residence through Canada’s Express Entry system.

However, a Canadian immigration agency has warned of fraudsters selling fake visas to unsuspecting Kenyans.

Beaver Immigration Consulting says the well-organized cartel has been conning Kenyans of their hard-earned cash with a promise of securing them Canadian visas.

“The scheme has been targeting not only low-income households seeking greener pastures abroad but the very wealthy,” the agency warns in a statement.

The firm says some Kenyans have lost up to Sh2 million to the scammers who net about Sh150 million from conning about 150 people in two or three months. 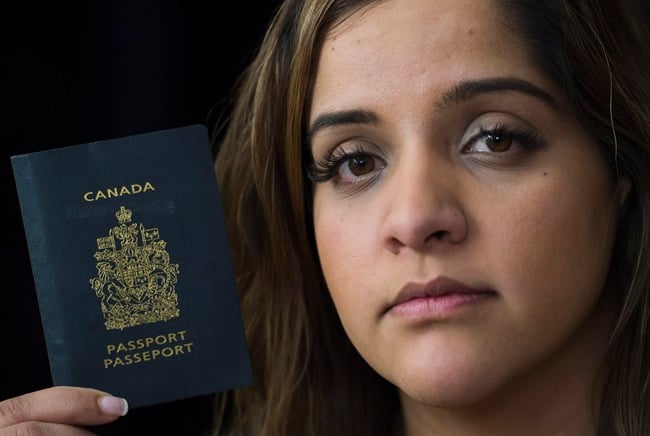 Nicholas Avramis, a regulated Canadian Immigration Consultant with Beaver Immigration Consulting says: “I am very frustrated as I continue to get calls from people that have been scammed. This is a global problem with Canadian immigration in general. It is prevalent in India and China, but now the fraudsters are moving into the African region to rip people off.”

Avramis explains that the con scheme works in two ways: “The first is where the fraudster promises to obtain a visa to enter Canada and work. Essentially, an open work permit. This does not exist for people outside of Canada.”

Alternatively, the scammers approach a victim with a promise of securing a letter of employment from a Canadian company.

Candidates with experience in a specific line of work may have an added advantage at the provincial level.

According to Trudeau, immigrants from Kenya have been a strong force in Canada’s growth in all sectors of its economy.

“We can’t undermine or overlook the contribution of immigrants in Canada’s development especially our brothers and sisters from Kenya”, Trudeau said.

In a memo sent to the Kenya Embassy in Canada, the Employment and Migration Programme will allow Kenyans wishing to live in Canada to first obtain job before traveling to the country.

“The programme’s website will be launched soon and all available jobs will be listed. Currently there are over 6 million vacancies and we are hoping that Kenyatta allows at least one million people from Kenya”, a spokesperson for the Canadian Labour Department, Shadrack Scott said.

Canada has two immigration pathways; federal and provincial, with each having its own unique work experience requirements.

Applications for the three federal pathway programs are managed by the Express Entry System.

A candidate’s position is usually determined by Express Entry’s Comprehensive Ranking System(CRS), which only considers the amount of full-time or part-time work experience they have and whether their occupation is ‘skilled.’

Under the provincial pathway, provinces and territories are allowed to nominate immigrant workers with the required work experience for Canadian permanent residence.

Express Entry candidates with a provincial nomination are given an additional 600 points towards their CRS score, hence assuring them an invitation to apply for Canadian permanent residence.

Every province has at least one immigration stream that uses a list of in-demand occupations to determine eligibility.