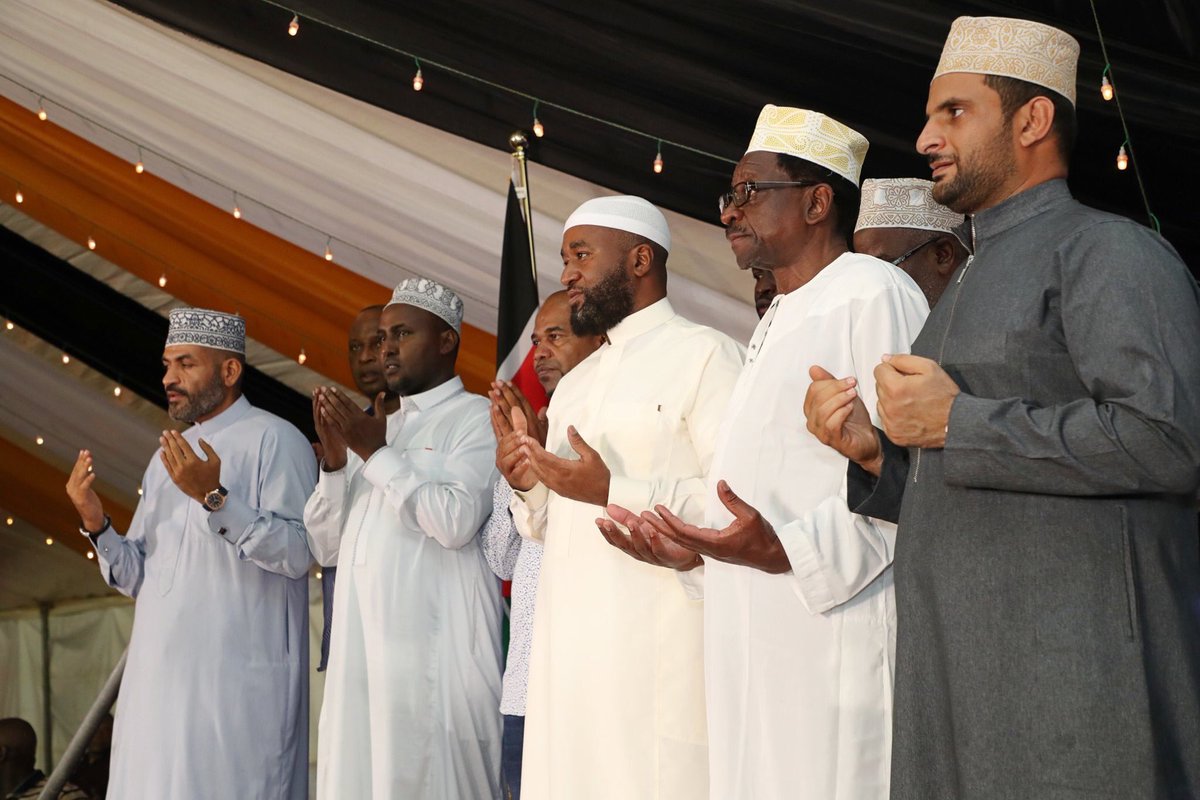 ODM Party has revealed their 2022 Presidential plan to clinch power and block The Deputy President William Ruto from ascending to power.

The opposition leaders said their party had been silent in the recent past for a purpose. They threw their weight behind Mr Joho in his presidential quest. 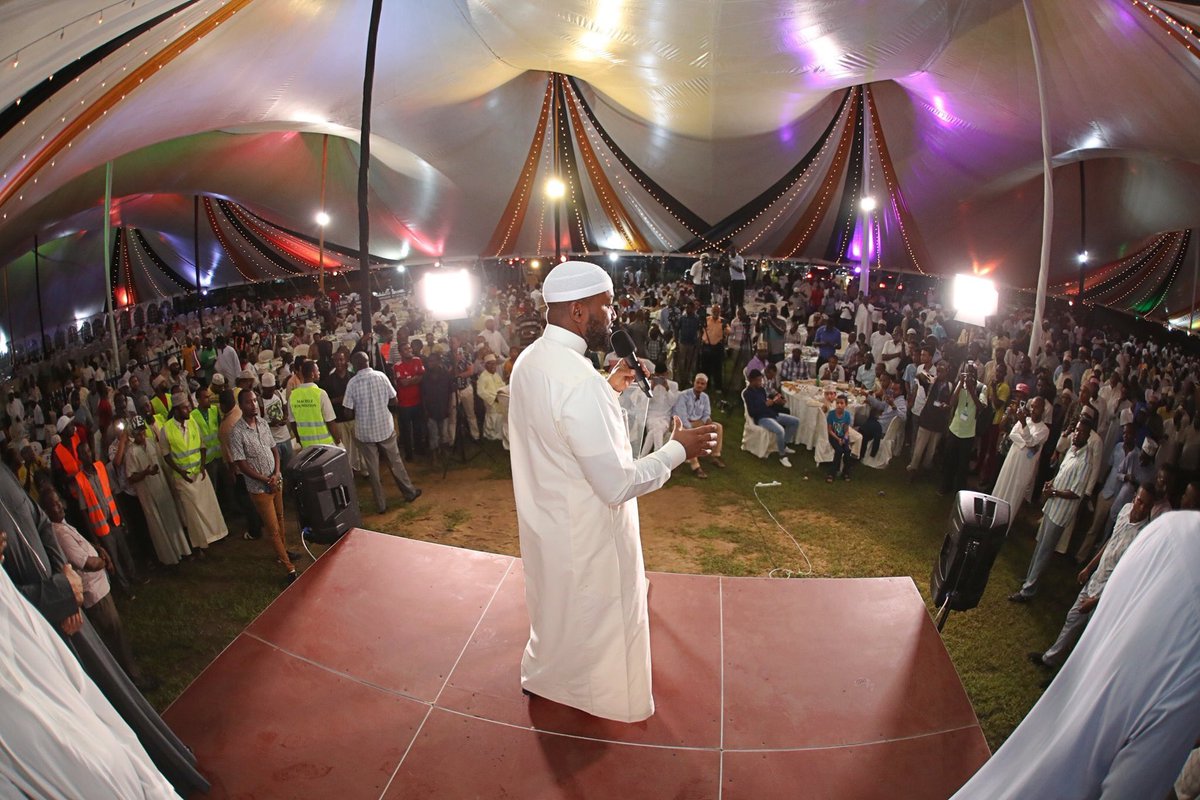 “There are those who are running here and there, but they do not even know who their party leaders are. As ODM, our house is in order. They think they are organised but we are way ahead of them,” said Mr Orengo.

He said Mr Joho has the support of Kenyans ahead of his 2022 plans. Mr Joho has announced he will run for the presidency and hopes to benefit from ODM’s near fanatical support in parts of the country.

The vocal county boss has indicated he is ready to team up with Kanu chairman Gideon Moi and others to block the DP from ascending to the top seat.

On Monday, Suna East MP Junet Mohamed called on the Muslim community to rally behind Mr Joho as he plans to fly the national flag.

“We are not roaming around here. We are organizing ourselves silently as we push Mr Joho up there,” said Mr Mohamed.

Speaking during his annual Iftar at Serani grounds in Mombasa, Mr Joho said his priority is to unite Kenyans, especially the coastal people. 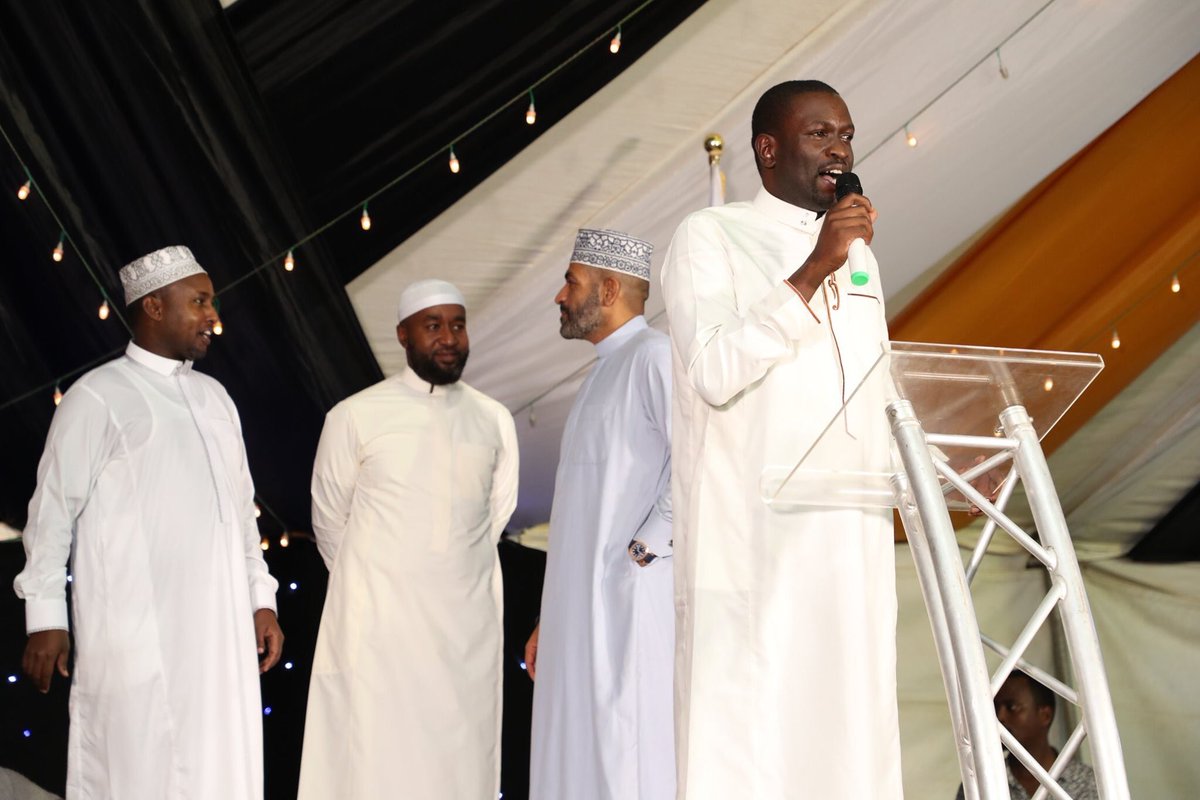 The gold scandal has reignited the fight between MPs allied to President Uhuru Kenyatta and Mr Odinga and those coalescing around DP Ruto over the war on corruption and the building bridges initiative.