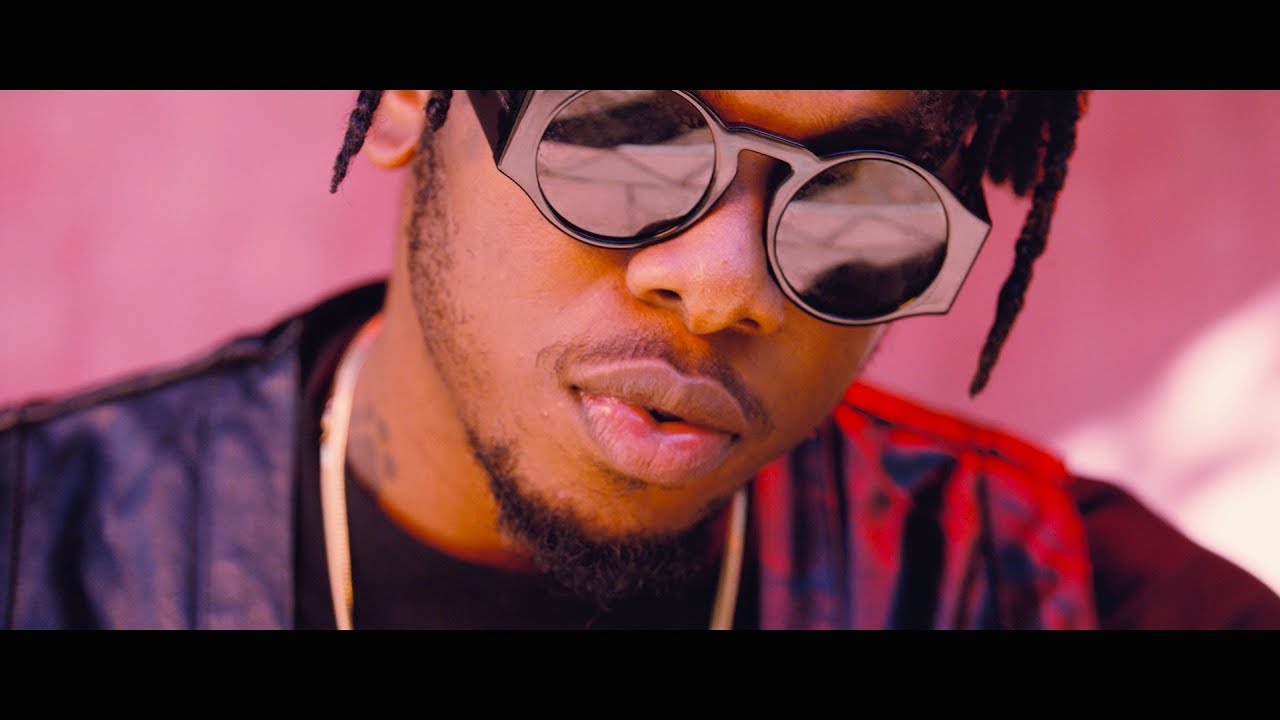 Nigerian artist Runtown has teamed up with Major Lazer’s Walshy Fire and Jamaican dancehall artist Alkaline for the summertime banger “No Negative Vibes.”

The track, produced by Walshy Fire, is all about maintaining positive energy and living life to the fullest, as Runtown sings on the chorus an opening verse. Alkaline joins in with a melodic verse echoing the same sentiments sung in Patois.

The accompanying music video, is a visual treat, shot by the renowned Nigerian director Meji Alabi. The nearly 4-and-a-half minute clip sees both Runtown and Alkaline head to Jamaica, where they enjoy time with friends, take in the vibrant energy on the streets and enjoy smoke sessions in the studio, all without any negative vibes to kill their upbeat moods.

Runtown, who dropped ‘No Permission’ a memorable collaboration with Nasty C at the end of last year, is readying the release of his forthcoming EP “Tradition” which is due out at the end of the month Okay Africa reported.

The artist recently wrote an open letter, published in The Guardian Nigeria, addressing the Nigerian government, and urging them to prioritize social progress.

Runtown whose real name is Douglas Jack Agu, got his breakthrough with his 2015 hit ‘Bend Down Pause’ and the 2016 song ‘Mad Over You’ which in turn resulted to him being chosen as one of the artists for the fifth season of Coke Studio Africa as well as performing in Kenya for the first time in 2017. His Coke Studio Africa produced collabo alongside Nasty C titled ‘Said’ has over 12 million views on YouTube.